Here's What You Should Know About Rihanna and Her Family Rihanna aka "bad girl riri" is one of the highest selling female pop star of all time, and considering that she's still young, she might even end up becoming the highest female musician of her time. Today, RNB takes a look at the life of this beautiful goddess and how her music career started.

Robyn Rihanna Fenty was born in St Michael, Barbados on February 20th 1988. She is a Barbadian musician, actress and business woman. Her mother is an accountant and her father is a warehouse supervisor. She had two brothers and two half-sisters and a half brother from her father's side. She was raised in a three bedroom bungalow and her childhood is characterized by her father's constant intake of hard drugs and drunkenness which resulted in a marital breakdown. She attended Charles .F. Broom memorial Primary School and Conbermere School an became an army cadet in a sub-military program before deciding to take the path of music. 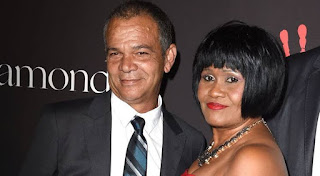 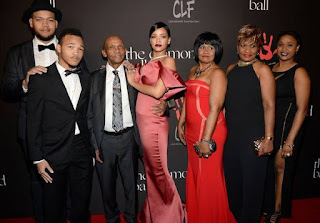 Her family and siblings