The residents of Nyandarua county now have a reason to smile after their county boss Hon. Francis Kimemia made a bold move that impressed many. 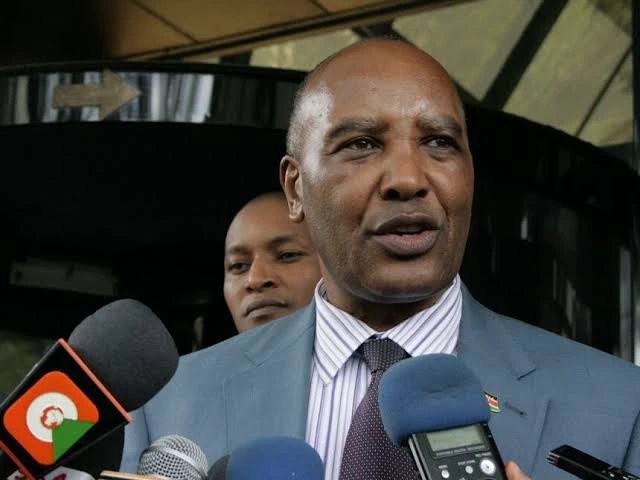 As reported by the taifa leo publication, Governor Kimemia appointed a special committee and tasked it with the overseeing, inspection and implementation of development projects in the county. This happens with only seven months to the general elections. The committee that will be evaluating his progress is made up of experts from various fields, county scholars, religious leaders, representatives from non- governmental organizations and officials from the national government. Moreover, it has been confirmed that the committee will have a mega role in promoting peaceful coexistence in the county and the vast region. Speaking during the inauguration of the committee, governor Kimemia said that the special committee will help to assess challenges facing the people of Nyandarua county which is his area of jurisdiction. 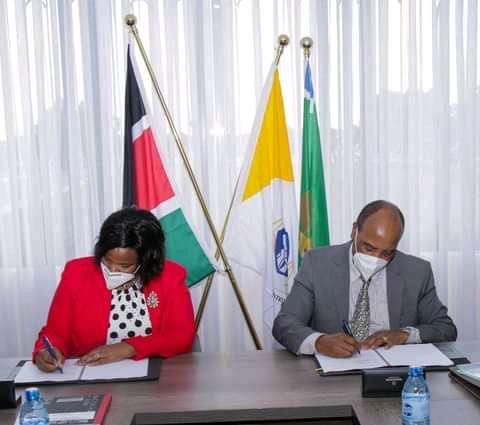 It is evident that Francis Kimemia is not taking any chances as he is seeking re- election. Although it might only last for a short period of time, this move by governor Kimemia will benefit the people of Nyandarua county to a great extend by ensuring that they receive quality services. Moreover, public servants from the multi ethnic county will have to stay on their toes and very alert hence an effective delivery of services to the people. With the third general elections to be conducted under the 2010 constitution just around the corner, persons eyeing different elective seats are currently burning their midnight oil as they try to impress voters. In consideration of this, it can be concluded that governor Kimemia' s move is only at endearing him to the people in order to be able to retain his seat in the upcoming polls. 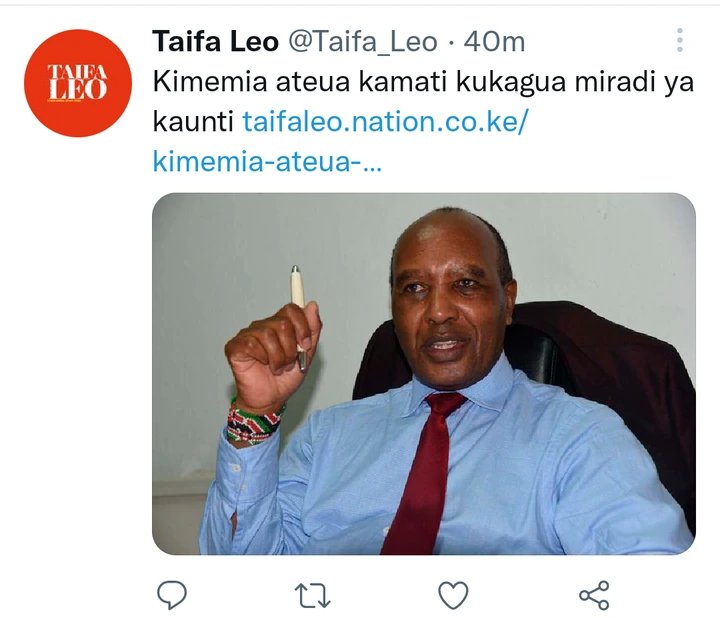 For more timely political news, kindly subscribe to my channel.