Lilian Muli is one of the media personalities who have stayed in the media industry for more than a decade. She hosts One on One Interview on Fridays at Citizen TV after the 9 p.m. News and the Weekend Editions and Fashion Watch Show every Saturday. Besides, her fluency in English and Swahili languages is the reason behind her being ranked among the best news anchors in Kenya.

Lilian comes from a Kamba family of three siblings, with her being the only girl. Her late father was a prominent lawyer, while her mother is currently residing in Bangkok.

After her K.C.P.E, Lilian enrolled at Loreto Convent Msongari for her secondary education. She then proceeded to Daystar University, pursuing a Communication and Journalism course. Later, she joined the University of Nairobi for her MBA in Strategic Management.

Muli first started her career as an intern at KTN in the production department in 2005. She then tried several screen tests to no success for some time. Later, she started appearing on screens after delivering scripts to a panel of judges that left them impressed. Besides, she worked for almost six years at KTN before shifting to Royal Media Services in December 2010. 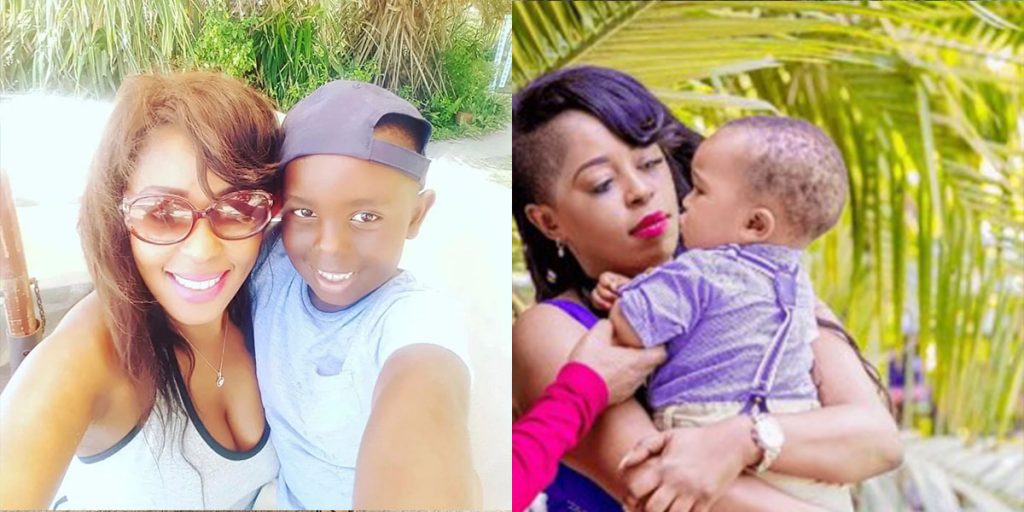 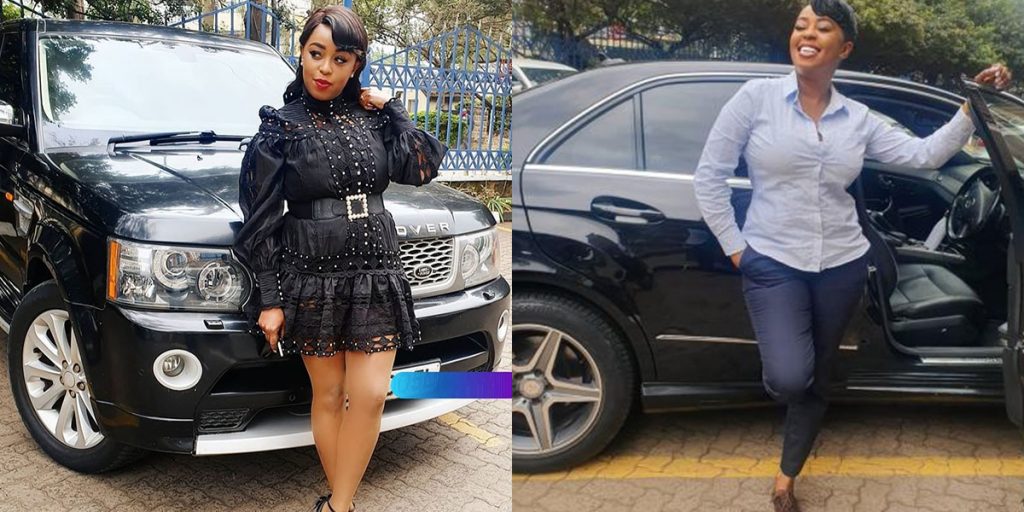