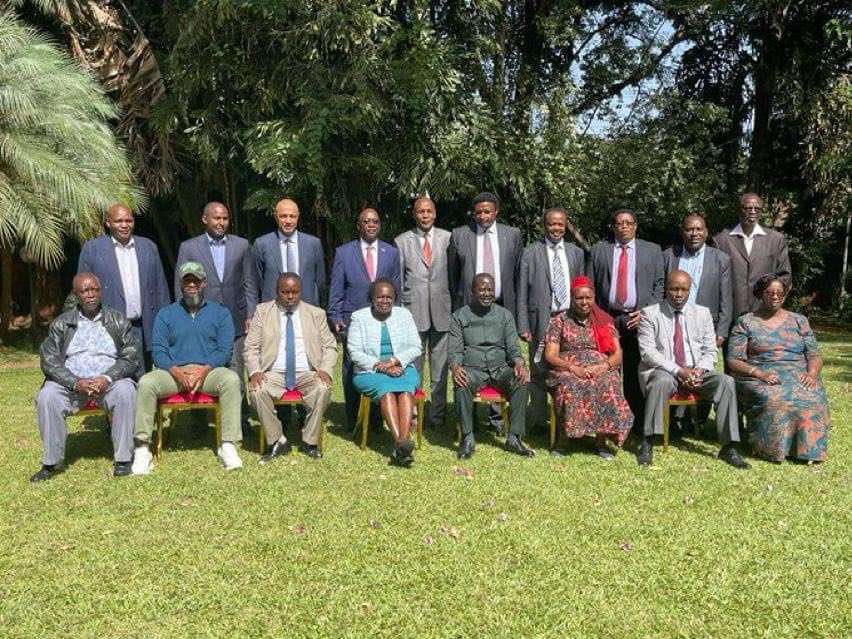 The vocal Kapseret Member of Parliament who is a staunch supporter of Deputy President William Ruto discredited their move to the Azimio La Umoja movement. Taking to his official Facebook page, Sudi termed those defectors as politicians who enjoys less support in the region and they are now looking for favour from outside ahead of the coming general election. 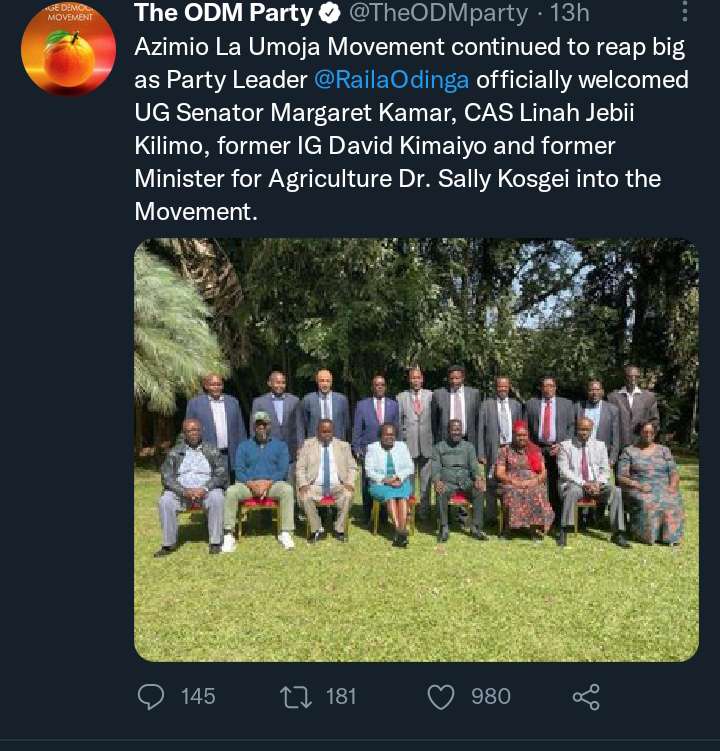 The leaders include Hon Margaret Kamara and former former Inspector General of Police David Kimaiyo among others. The leaders promised to back Raila Odinga in his quest for presidency. With Rift Valley region being Dp Ruto' s bedroom, the leaders will find it stone hard to lobby for Raila Odinga' s bid. 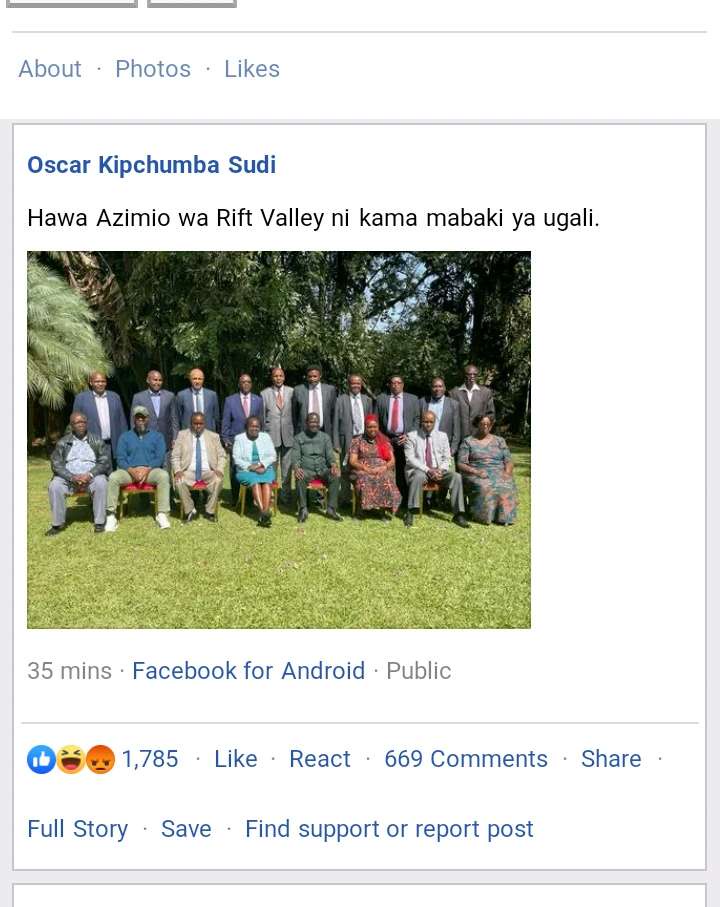 But they are determined that they will write a script and make Raila victorious in the region. 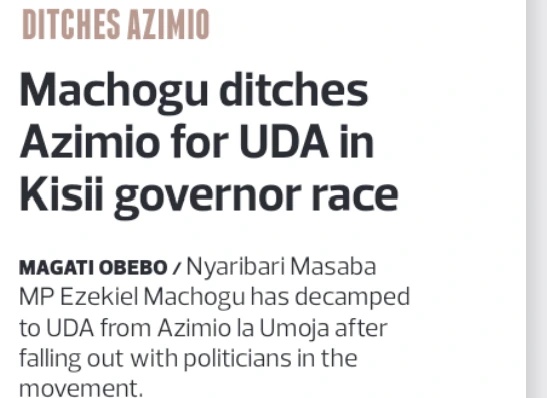 Via a report from The Star Newspaper on Friday, January 28, Hon Ezekiel claimed that it is indeed sad that Raila and his team are now using their political tactics, experience, and might to show discrimination among those planning to vie for certain positions under the Azimio la Umoja.

On why he decided to join Ruto' s camp even though they are increased competition, the MP said that it is better to be defeated in an honest competition than it is forced to accept defeat while there was no such a competition.