A close associate of the Deputy President has chastised former Kenyan Prime Minister Raila Amolo Odinga, who is also the Chairman of one of Kenya' s most enduring political parties, the Orange Democratic Movement, for having a blasphemous mouth that speaks a lot about the Jubilee government' s false promises while remaining oblivious to his own shortcomings. 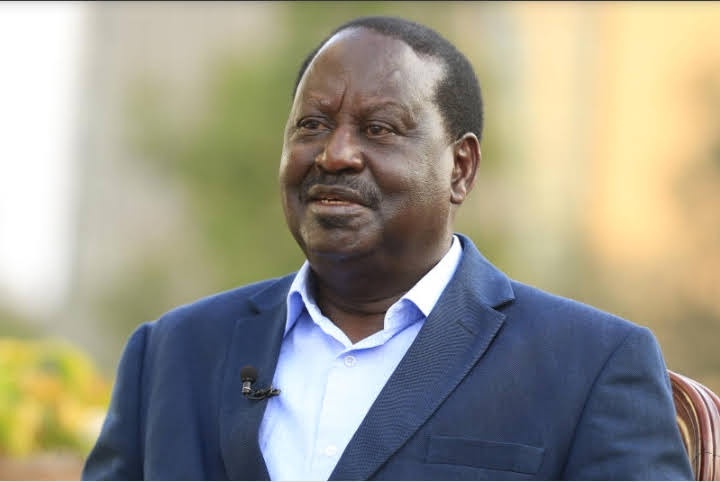 Raila has been assaulting the Deputy President in public, claiming that the Deputy President is part of the ruling government, which promised Kenyans " gold" but only delivered " sand particles, " according to former Kakamega senator Boni Khalwale, who is completely behind Ruto' s presidential bid in 2022. Raila has been caught on camera in numerous video clips and public meetings suggesting that Ruto should not deceive Kenyans into voting for him (Ruto) as the country' s fifth president because he is untrustworthy. 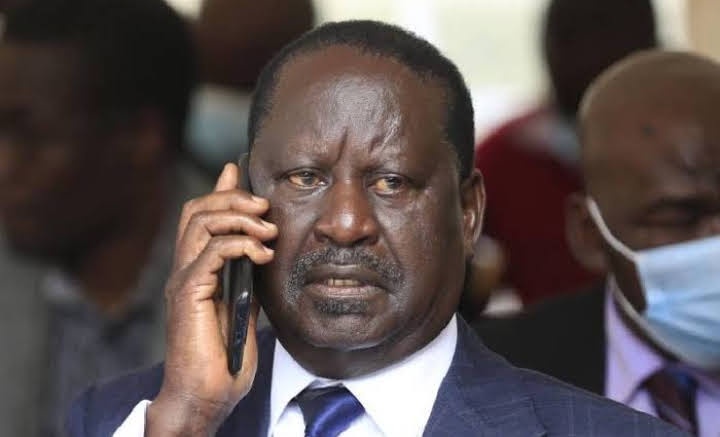 Raila accused Ruto of not following through on his promises to supply computers to all primary schools and build stadiums in all counties within six months, earning him the nickname " Mr Six months" from Raila. 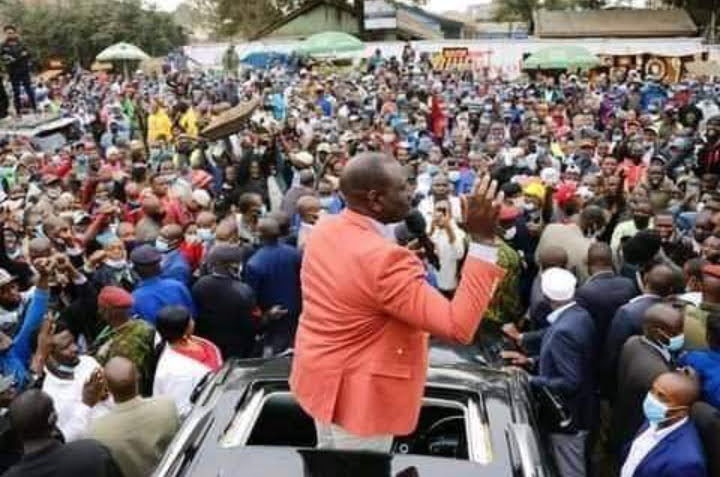 Boni Khalwale, on the other hand, caught Raila off guard lately by instructing him to keep his commitment to ensure that the Energy and Petroleum Regulatory Authority body' s increased fuel prices were decreased in a week' s time. Raila said this at the start of the month, and now it' s approaching the middle of the month, and he hasn' t followed through on his pledge.

" Fuel prices will go down next week, " stated Raila during that time. Khalwale went on to relate the Kieleweke members' silence to the possibility that they would be denied party tickets during party nominations if they reminded Raila of his pipe promise. " Rt. Honorable Raila Odinga, for fear of you denying them nomination certificates, the ODM livestock cannot reminding you the promise you made to Kenyans. The one week has elapsed! " stated Khalwale.

This is now a big clash for the Kieleweke squad, as their flaws have begun to surface, denying them the opportunity to gain Kenyan trust.