Dust Unto Dust: Check Out How Much Money Was Used To Buy These Coffins 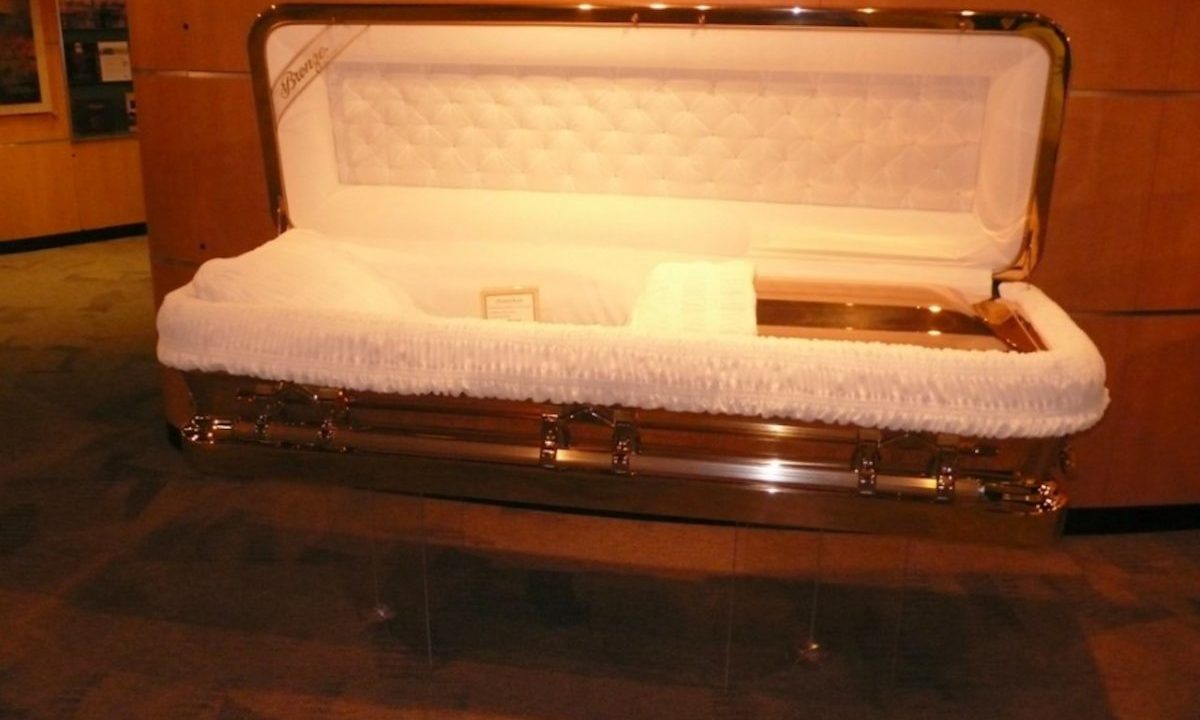 Facing the death of a loved one is difficult and the funeral service involves many expenses and one of the strongest is the coffin and can range from 10,000 to over half a million pesos.

When the death of the loved one comes suddenly and you did not have funeral insurance at the time of disbursing the money, it is complicated and cheaper caskets are preferred. 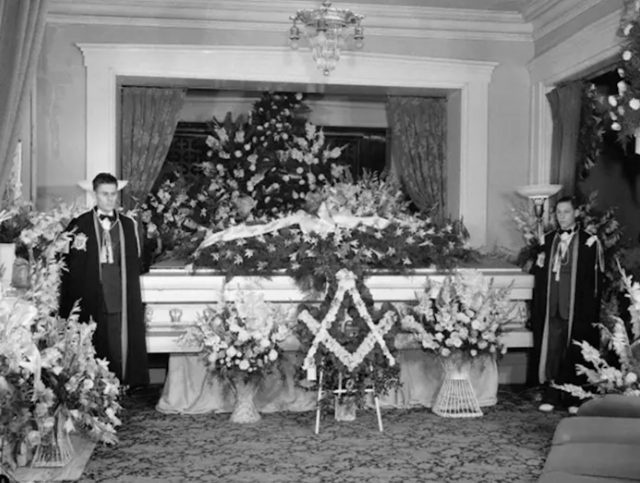 In 1940, $ 4,500 was spent to build Robert Wadlow's coffin, a special coffin needed to be built given the dimensions of Robert, who was 8 feet 11.1 inches tall. This made him the tallest man in history. It took 12 people to transfer the coffin to the cemetery.

On the other side of the coin, there are people who, when it comes to organizing and getting a coffin, spare no expense.

A coffin made of copper, bronze or with a fashionable design is not in those plans. They go further, requesting coffins with fine materials, precious metals, details and expensive accessories with the best materials. With a stratospheric price. Elizabeth Taylor , passed away in 2011, and her coffin cost $11,000. It was made especially for her. This coffin was made with wood and red velvet interiors. It was a fine coffin, keeping a Jewish style. Jewish tradition dictates that the body must be buried as quickly as possible, so the coffin was delivered immediately so that his funeral could take place immediately. This rock group has attracted attention because it has for sale various items with the name and design of its group. And between them they have nothing more and nothing less than a coffin of the kiss. This came on the market in 2001 and has a cost of 4 thousand dollars . Even guitarist “Dimebag” Darrell Abbott was buried in this coffin.

The cost of the coffin that John F. Kennedy was originally placed in was $ 4,000. The bronze coffin was only used when it was transferred to Washington. Because it is said that in the end it was thrown into the Atlantic Ocean, since there it would have liked to be buried. 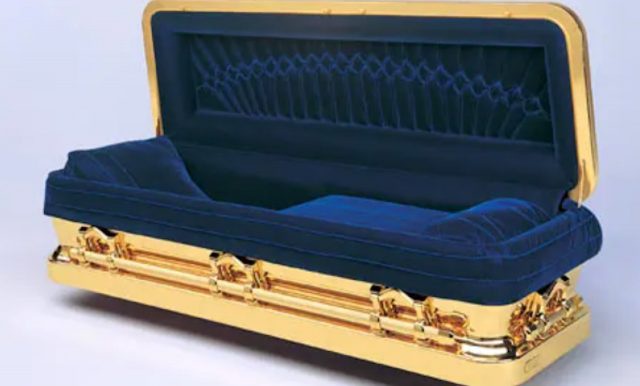 The casket named Promethian , a top-of-the-line model from the Batesville Casket Company, was used to bury Michael Jackson, who died in 2009. The body was interred at Forest Lawn Memorial Park in Los Angeles. This model was plated with 14 karat gold, adding a solid bronze body to make it look even more beautiful. Inside they put blue velvet. The total cost of the coffin was $ 25,000.