The Wajesus are no strangers to squabbles. They are one of the most followed couples in the 254, which means that everyone will be watching their every move. People will find something negative to say about them in whatever they do, no matter how big or tiny it is. 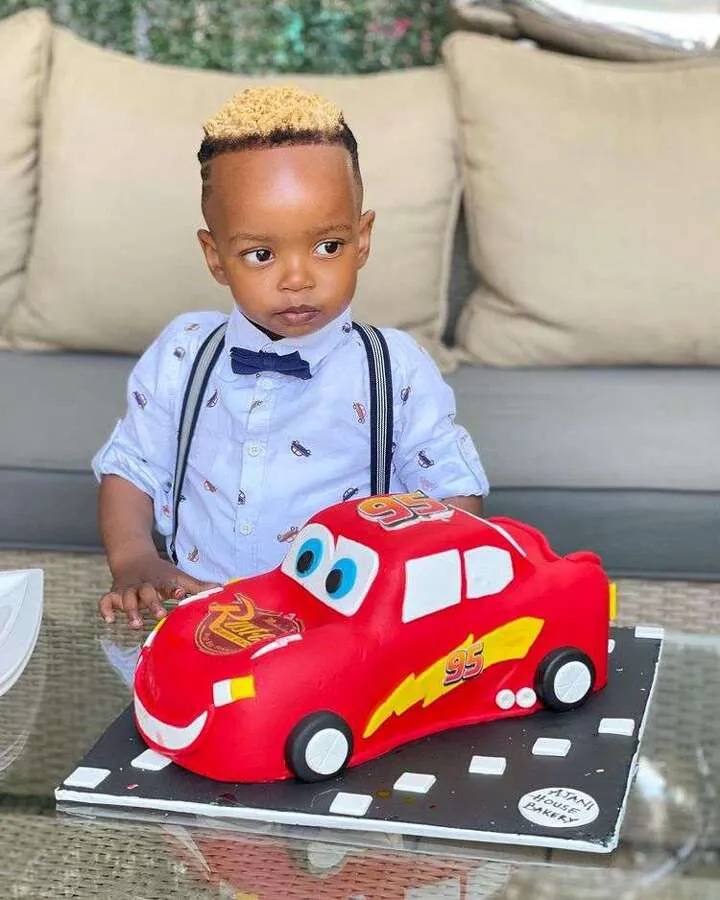 So their two- year- old son, Taji, had a birthday celebration, and the Wajesus were incredibly proud of how far he had gone. They threw a small party for him, got him a cake, and shared the photos on social media, as planned. Taji' s hair had been coloured, which was noted by their fans. And with that, the social media in- laws vanished. Attempting to crucify the Wajesus for dyeing Taji' s hair, claiming he is too young. 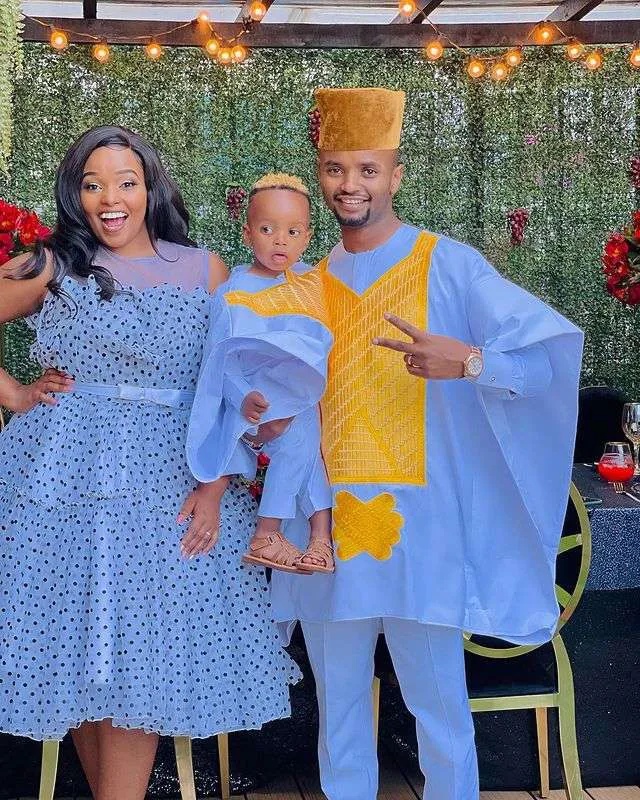 First and foremost, I will not take sides, but why are people like this? Do you believe you have the authority to instruct a parent on how to raise their children? Some parents consider this to be obnoxious and unpleasant. It' s as if you' re implying that they don' t know what they' re doing or aren' t very good at their work. 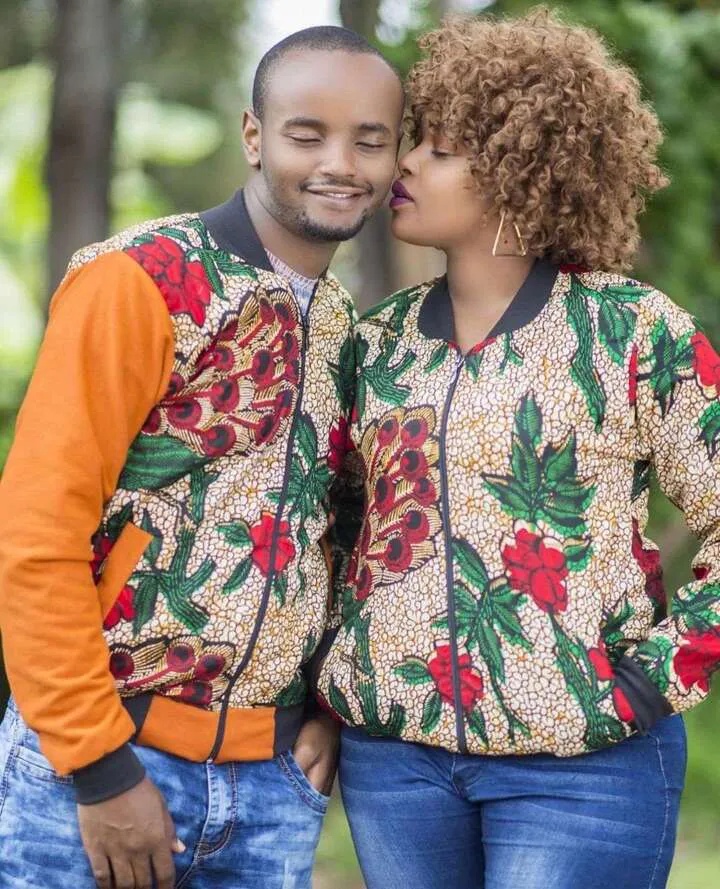 After being tied to so many tales recently, the Wajesus are most likely the talk of the town. It all started with their new enterprises, where they disclosed their pregnancy before making the announcement. Fans assumed that this two were expecting another child, only to learn that they were launching a new business. Disappointments abound. 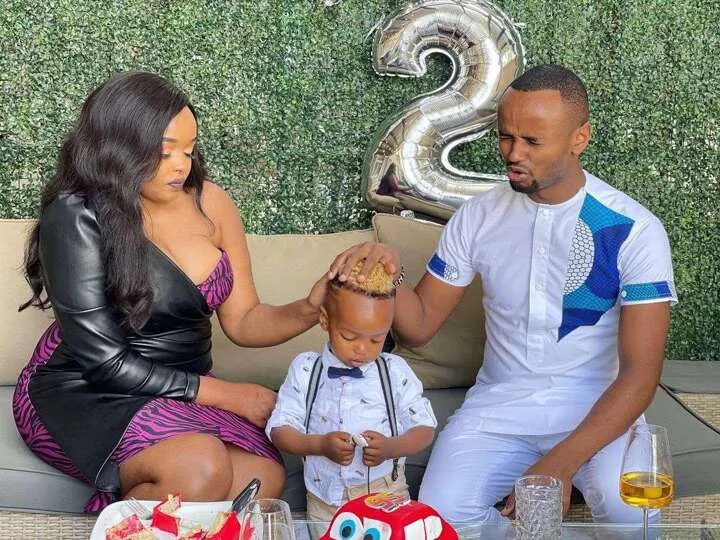 It' s finally time for you to learn about our new baby. It' s past time for you to know what' s going on in our lives right now. We haven' t been active on social media in a long time. Kabi is the best individual I could think of for this job.

The launch of this new enterprise, on the other hand, came with a lot of baggage. One, an employee came forward to the tea master, alleging that the Wajesus abuse their staff and presenting records demonstrating how the two are lousy time managers.