Life is precious, and we do not often come across people ready to lay their lives down for others to live.

These Nigerians, so patriotic, gave up their lives, giving the people they saved at the process another chance at life. In this article, We would be looking at heroic Nigerians who died so that other could live. 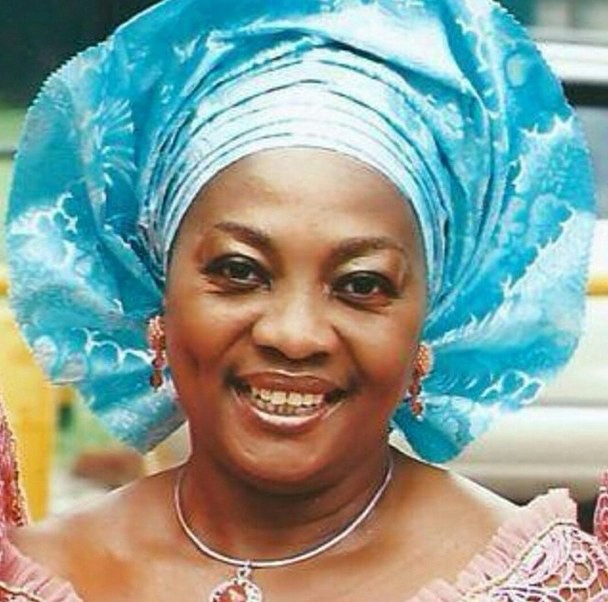 Dr. Ameyo Stella Adadevoh was the Lead Consultant Physician and Endocrinologist at a private hospital in Lagos, Nigeria, where she worked for 21 years. Though she had never treated deadly Ebola decease before, she diagnose and contain Nigeria’s first-ever Ebola patient in July 2014.

When threatened by Liberian officials who wanted the patient to be discharged to attend a conference, she resisted the pressure and said, “for the greater public good” she would not release him. Since Nigeria’s health system was not prepared for an outbreak at the time, she contacted Ebola and died alongside 3 of her colleagues. In 2018, Joseph Blankson who had always been a strong swimmer, tragically drowned after he swam and rescued 13 people out of 25 people involved in a boat accident in Rivers State, Nigeria. It was recorded that Joseph had singlehandedly pulled 13 people out of the river. The father of two eventually became exhausted as he went in and out of the river, rescuing one person after the other. While trying to save the 14th person, he drowned. 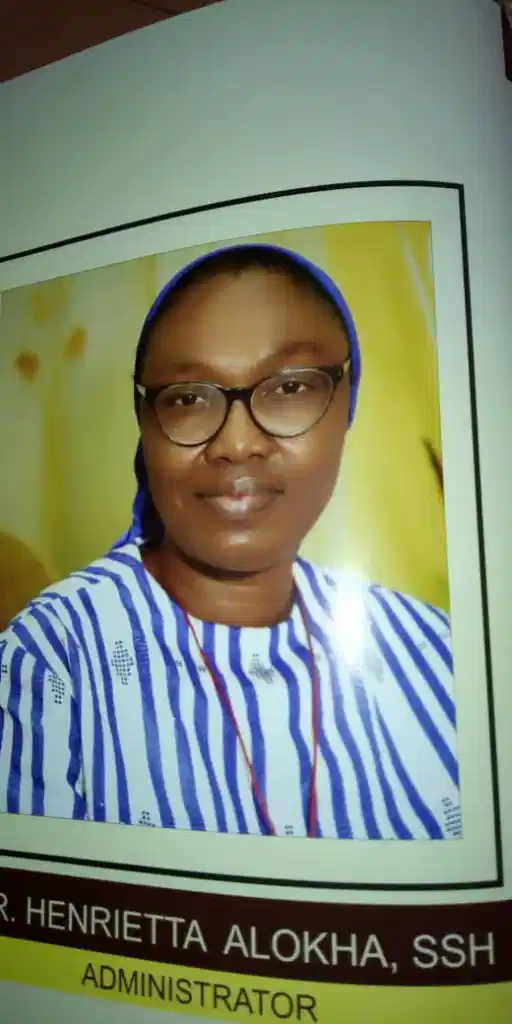 Rev. Sr. Henrietta Alokha, an administrator at Bethlehem Girls College, Abule Ado, Amuwo Odofin local government area of Lagos state, lost her life in an explosion which occurred on Sunday, 1th March, 2020. Late Rev. Sr. Henrietta Alokha rescued all the children under her care from the explosion and could not make it herself. The Reverend reportedly died after a roof of the educational facility fell on her.

Nigeria remains eternally grateful. Their legacies as a courageous and patriotic heroine will never be forgotten.

May their souls rest in peace.