Opinion: Ruto's Recent Moves That Might Assure Raila A Win In The August Elections

In the past years, whenever a general election is approaching, competent politicians have been known to make the worst choices that have seen them lose and Ruto' s recent moves have confirmed this. 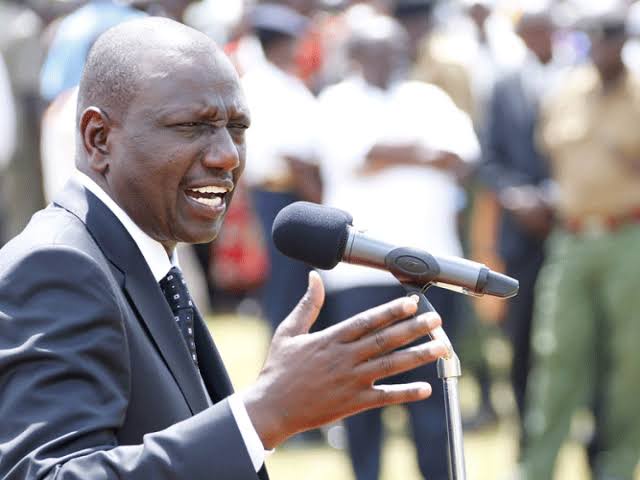 Weeks ago, the Kirinyaga Governor, Ann Waiguru joined Ruto' s UDA camp and this saw Purity Ngirici quit the Hustler camp. So far, Waiguru has proven to have no political capital in Kirinyaga and this might negatively impact Ruto' s bid making him a liability in the UDA camp. 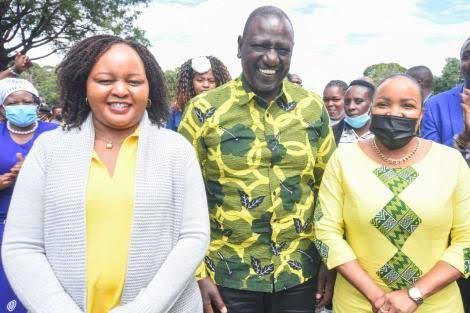 Also, Waiguru was in the past years accused of corruption and this might land her in the political cold after the 2022 general elections. On the other side, Ngirici who recently left Ruto' s camp has proven to have great influence and deep pockets to spearhead her campaigns. If the Kirinyaga people fall for Ngirici' s bid, the ground might shift away from Ruto' s support. 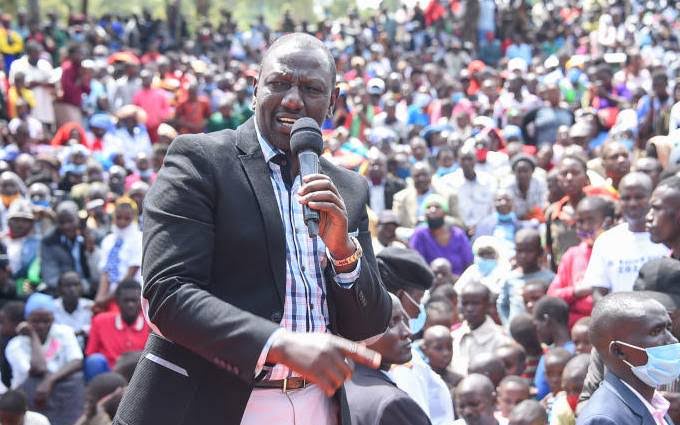 In recent days, the Hustler chief made another big mistake that could work for the benefit of Raila Odinga in the August poll. Ruto' s move of allowing the ANC party leader, Mudavadi into his camp might be a source of division in his camp.

In the past months, Ruto has been working closely with the Mt Kenya leaders to garner a good number of votes from the vote- rich region. This made many believe that Ruto might pick a running mate from the region but his recent move might be a sign of Ruto likely to make Mudavadi his running mate. 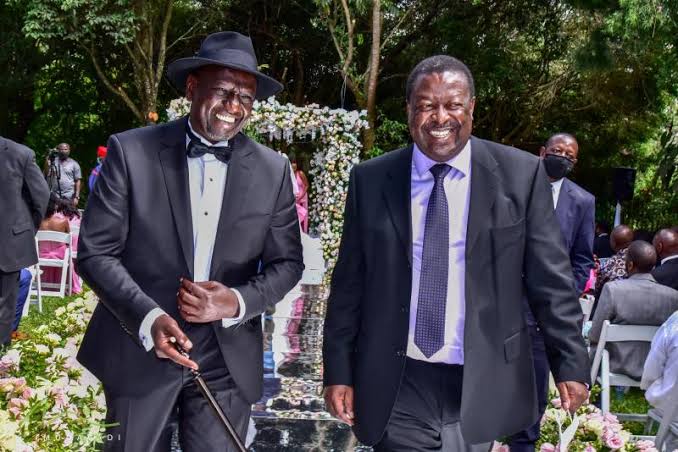 This is most likely to happen as Mudavadi might have left OKA to make Ruto' s running mate. If this happens, Ruto will have betrayed Alice Wahome and Rigathi Gachagua who have been eyeing the position and this might see the ground moving in the support of the ODM party leader, Raila Odinga.

Do you believe that Mudavadi is likely to be Ruto' s running mate ahead of the August general elections? Kindly share your views on this matter, follow and share for future timely and educative updates.