2 Things you shouldn’t do in Lagos 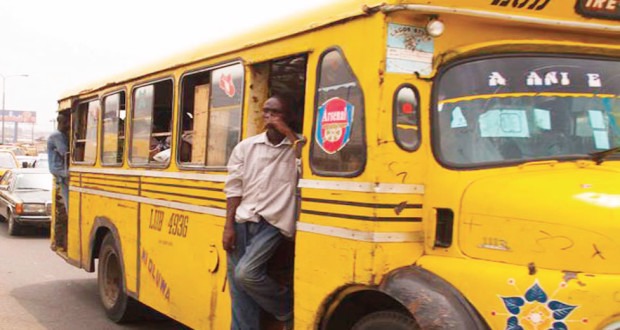 The hustle and bustle of Lagos are on another different level entirely. Lagos popularly known as no man’s land is a home to people from different ethnic groups and tribe. As fascinating as Lagos is from the mainland to island, it has its ups and downs. Amidst the haggling and shouts of street hawkers and other road users lies one of Africa’s biggest economic hub. However, there are certain things you should never think of doing in Lagos because the consequences are dire. They include:

If your life is worth anything, then you should never think of Stealing in Lagos. People in Lagos have no chill; if you are caught, the worst case scenario is a jungle justice. I have often wondered where those tires and fuel appear from. In Lagos, nobody cares about the worth of what you stole. Stealing attracts the most bizarre punishment.

The people you get to meet in Lagos are very welcoming, friendly and are quick to assist you in the best possible way ever. However, in the midst of this wonderful community of people, are wolves in sheep clothing, men,women, and children who are ready to swindle you at any point in time. When you are in Lagos, everyone is a suspect, so you must learn never trust even the simplest of persons, remember looks could be deceiving as the simplest of persons can become your worst nightmare.