Jose Mourinho Has Been Appointed The New Manager Of AS Roma, Check Out What The Club Said About Him.

After Jose Mourinho was sacked by Tottenham Hotspur due to series of poor results, he has just been offered a contract.

And truly the former Chelsea manager, Jose Mourinho has been appointed the manager of AS Roma on a three year contract starting from next season. AS Roma were delighted to announce that they have reached an agreement with Jose Mourinho to become the new manager of the club.

Jose Mourinho's contract is expected to run till 30th June, 2024. Check out what the club said about Mourinho after the appointment. The club said. “A great champion who has won trophies at every level, José will provide tremendous leadership and experience to our ambitious project."

“The appointment of José is a huge step in building a long-term and consistent winning culture throughout the club.” 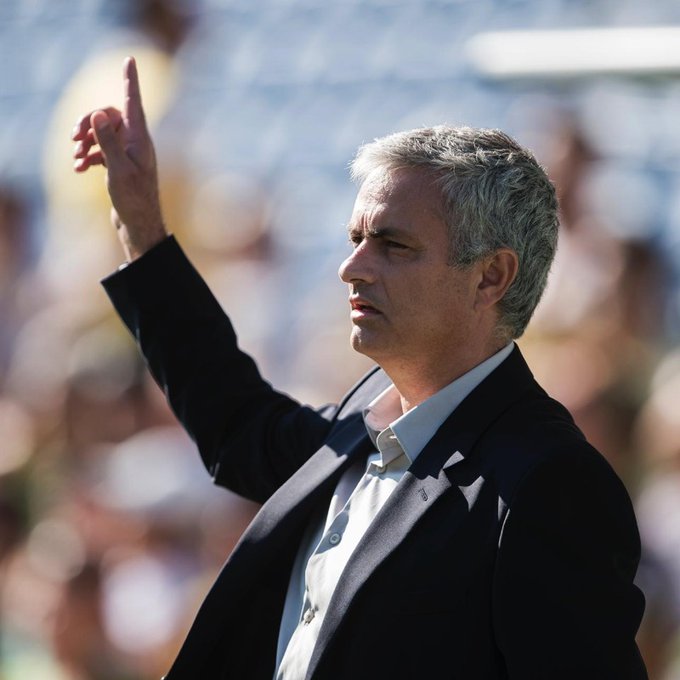 Congratulations on your new appointment, the special one.