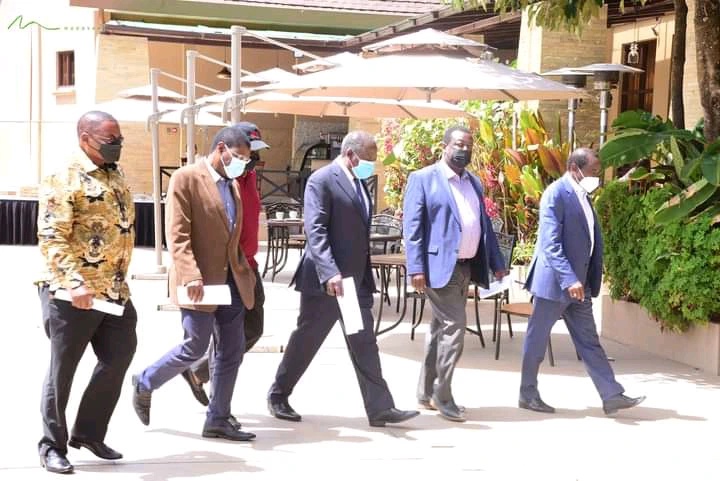 Wiper close ally Patrick Makau has dared to support ODM leader Raila Odinga blaming Mudavadi for being slow in declaring his next move.

MP Makau an ally of Wiper Party leader Kalonzo Musyoka has attacked Musalia Mudavadi blaming him for ignoring OKA' s meetings informing that he does not qualify to be a good leader.

Speaking during CDF bursary award at Jet View, the MP was not understanding why Mudavadi failed to attend OKA' s meeting after receiving invitation by other principals (Gideon, Kalonzo, Wetangula). 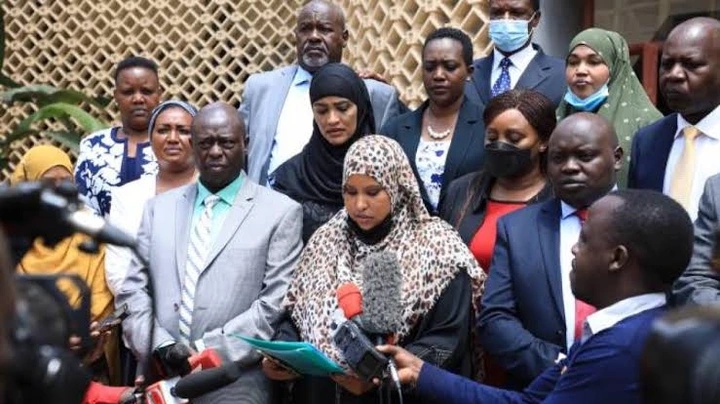 Raila is wooing Kenyans to rally behind his presidential bid. He has organized several rallies and meetings in various parts of the country. On Monday, Raila was in Naivasha to meet governors who are allied to the Azimio La Umoja movement in order to plan for their political direction.

Political pundits have alleged that Raila getting a support of 30 governors out of 47, might be a sign of his his ambition to succeed president Uhuru Kenyatta. 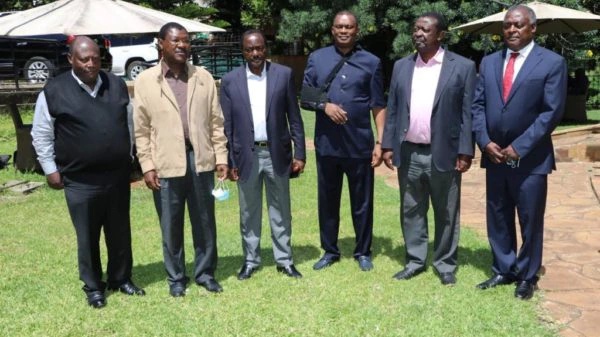 According to him, the OKA principals Kalonzo Musyoka and Musalia Mudavadi might stand less chances of winning the elections however they will give the duo hard times in the elections.

Ndegwa went further to allege that the two will be forced to look for this politicians after they force a run off, to him the OKA principals are in a better chance to cause a runoff if they decide to run on different political party' s. 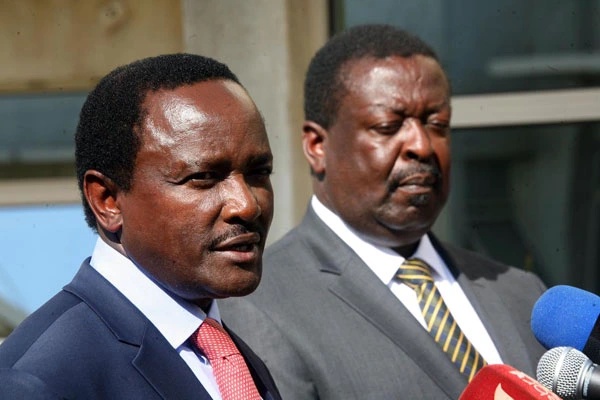 Ndegwa Wahome Said, " Musalia Mudavadi and Kalonzo Musyoka can only force a run off when they are not together, and if they cause a run off, it is the DP and ' Baba' who will go to look for them. " However Dr Mathew Owili warned OKA and urged them to choose on the political side to take on either join Azimio La Umoja or UDA alliance. To him the One Kenya Alliance will have nothing to offer thus they shouldn' t run for the sake of causing a run off.