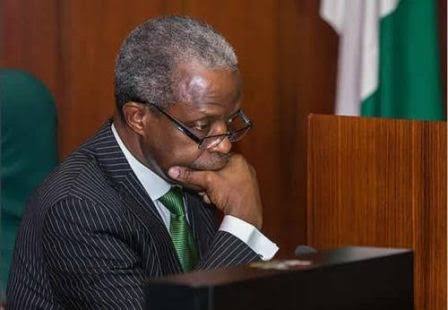 On Saturday night, at an Airtel event in Lagos State, Vice President Yemi Osinbajo made a confession about Nigerian government.

He revealed that the government led by President Muhammadu Buhari and himself as the second in 'command', was still "very far' from impacting in the lives of the 'majority' of poor citizens of the country who needed help.

The vice president, meanwhile, pointed that the government at the moment feeds no less than "9.5 million children”.

He added that in doing that it employed the services of about “500,000 young men and women” through the N-Power program.

However, he said the government was still in need of “far more resources" to put into the programme.

Not long ago, rumours saturated the social media space of rift between Osinbajo and President Buhari.

Following his Saturday confession, not a few Nigerians have expressed fears that his statement could be frowned at by others in the government.