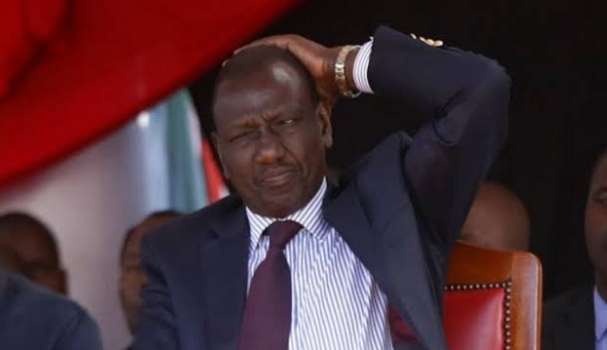 Today Lari MP Hon Jona Mburu, who has been a key ally of DP Ruto and resourceful mobilizer for Hustler Nation, attended Raila's meeting and expressed his complete support for Raila' s presidency. This is a huge setback for Hustler Nation's chief crusader, H. E. DP Ruto, because losing a heavyweight legislator with less than ten months until the general election is an unexpected setback. 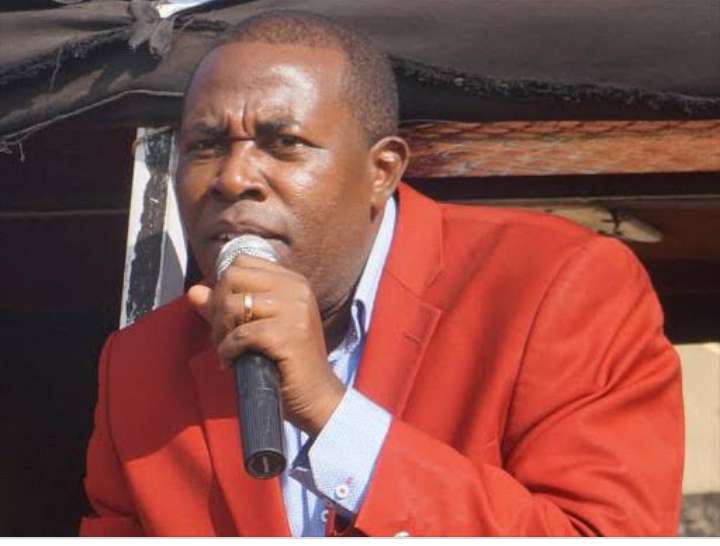 A lot of pressure is seen piling up on DP Ruto's side as many legislators are seen going to the winning side of President Uhuru Kenyatta and ODM leader Raila Odinga. DP Ruto has been delt a huge blow after a Member Of parliament who was on his hustler nation side defected to ODM. Lari Mp Hon John Mburu defected from UDA to ODM

Just barely a day after ODM leader Raila Odinga was hosted by Mount Kenya Billionaires, he hosted another consultative meeting today with members of parliament from Mount Kenya region. The meeting was to plaster his 2022 ambition from the vote rich region.This meeting which was held today saw the Member Of Parliament of Lari Hon John Mburu supporting HE Raila Odinga's Presidency. He was present in the meeting and said that he will fully support Raila Odinga to be the fifth president of Kenya.

President Uhuru Kenyatta has in the recent past seen trying his best to outshine his Deputy and trying as much to seek for votes for the former prime minister Raila Odinga ahead of 2022. He has however used his power to influence the Mps from central region to help the ODM leader to clinch the top leadership. As days go many MPs might be seen defecting from UDA to ODM. 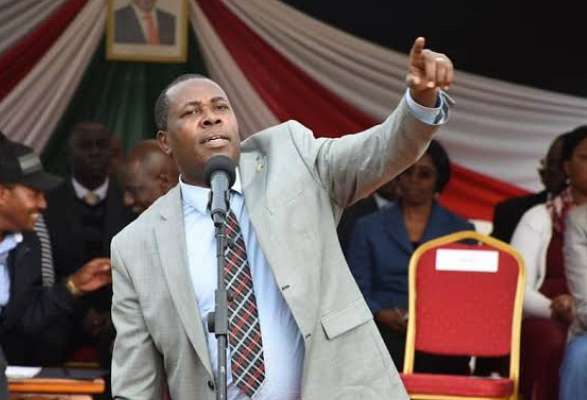 Despite the fact that DP Ruto' s UDA party has grown in popularity across Kenya, with some of the country's most outspoken leaders declaring the party (UDA) as their new home, President Uhuru Kenyatta is working behind the scenes to sever DP Ruto' s ambition and prepare the way for Raila' s campaign in the region.

Uhuru has been linked to persuading the One Kenya Alliance major principals to back Raila Odinga so that they can create a big political wave against DP Ruto in 2022. 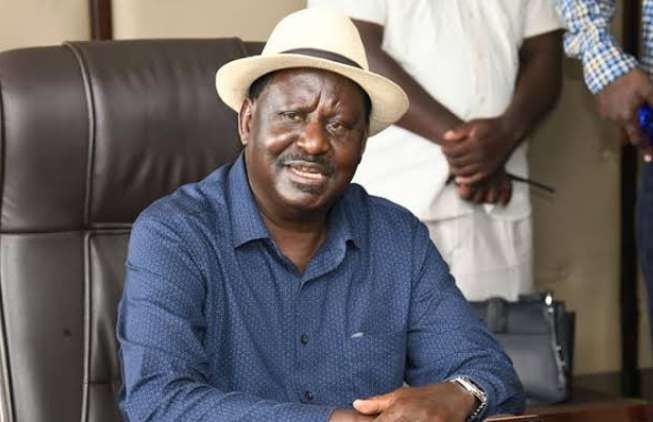 This is seen as an act of betrayal as Uhuru Kenyatta had promised DP Ruto his support after his term in office had elapsed.