Take A Look At Kenya's Ever Growing Military Strength From the recent finding of US world agency, Global Armament ranked Kenya, though below Ethiopia but before its neighborhood Uganda and Tanzania the eleventh largest nation in Africa. Last year, the agency assessed each African Nation's strength in terms of military equipment and human resources. The findings showed that Kenya was the powerful nation in East Africa based on countries, arms capacity, geographical position, logistical flexibility, and budget

The rankings showed that Kenya has retained its 11th place in Africa since 2015. During this time, the Kenyan president exponentially increased its Defense Ministry

The Global Firepower states that Kenya has the mentioned arms: The question that comes to everybody's mind is massive investment in weapons systems. Is Kenya ready to be the superpower of Africa?

This is a Russian rifle that is highly exported to many countries and its one of the cheapest and efficient guns. 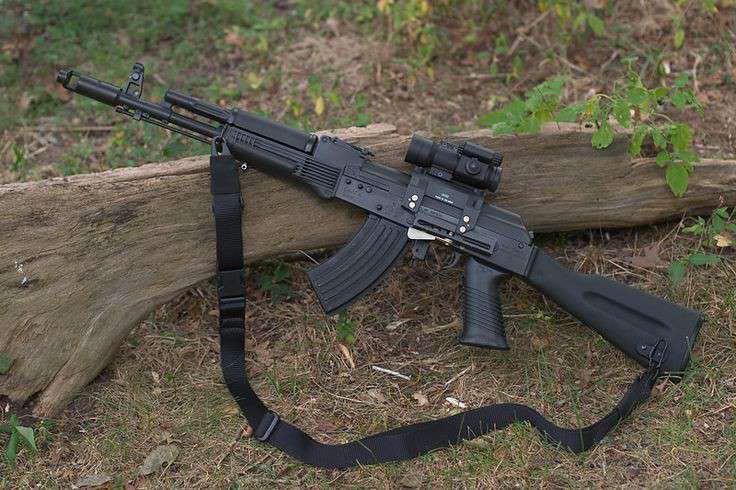 This is a powerful American rifle exported to more than 100 countries. The 5. 56 mm rifle is one of the most produced in the world. The gun is light and powerful. It has a longer range of hit and its accuracy is also high. 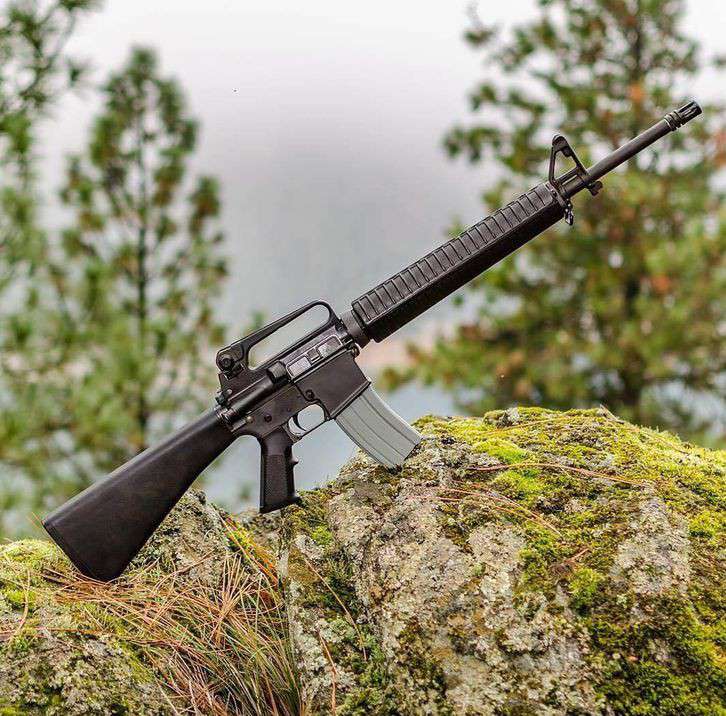 The French assault rifle has a powering speed of 1100 rounders/min. It is a famous and unique rifle. It has a long ranger and firing power. 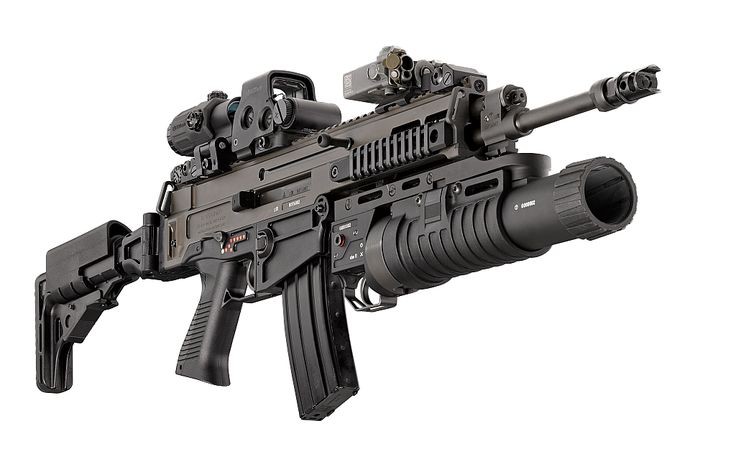 The German rifle is one of the current in terms of technology. It was this riffle that was used to kill Osama Bin Laden. It uses the standard NATO 5. 56mm caliber and fires 900 rounds /min. 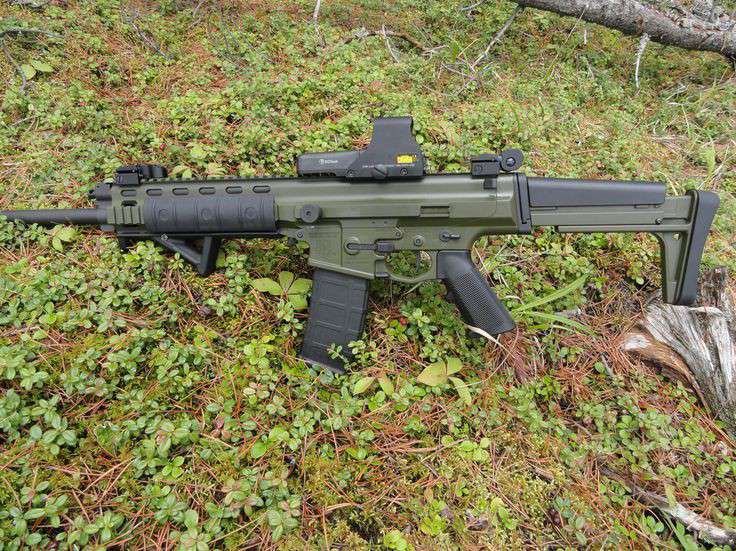 These are American high precision and accuracy sniper rifles. It is a powerful sniper rifle which has smart and tactical features. It automatically calculates the target range, locks the target and fires. 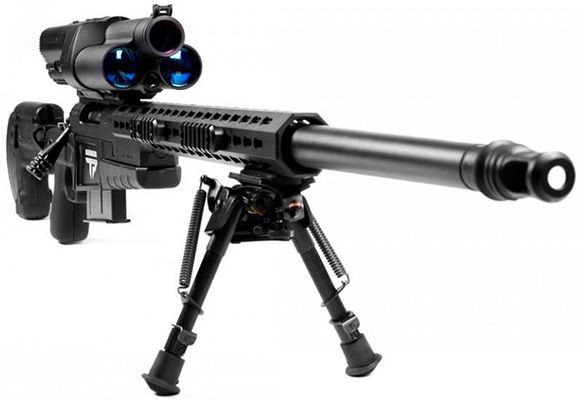 The old and still very effective rifle is one of the most powerful. It has Lower accuracy but very powerful shot. It uses the 5. 45 mm caliber canons and it is widely used around the world. 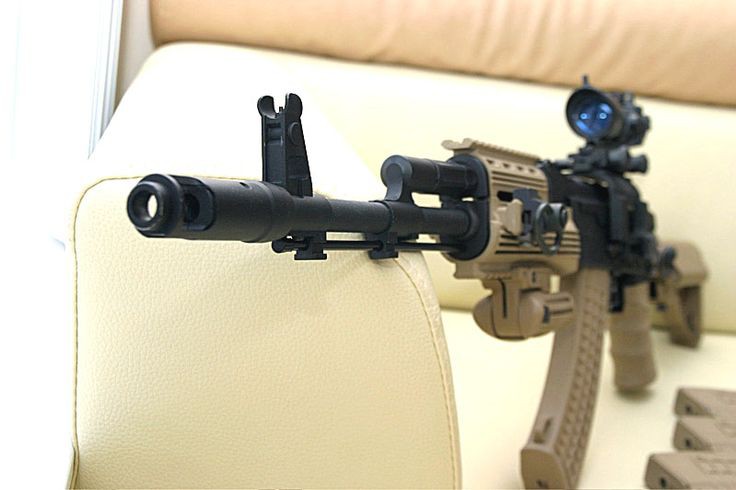 This is a British powerful sniper rifle which uses the NATO 5. 56 mm rounds. It is a powerful and efficient sniper rifle with a longer powering range.