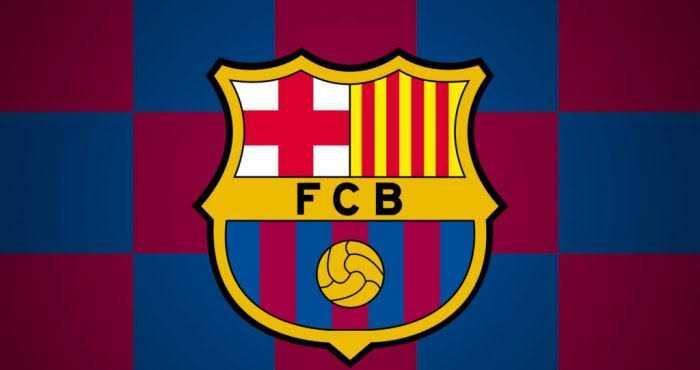 Barcelona are prepared to make an official contact with Mauricio Pochettino the former Tottenham manager with the mindset to taking over from the latest Sacked manager Ernesto Valverde at Camp Nou. 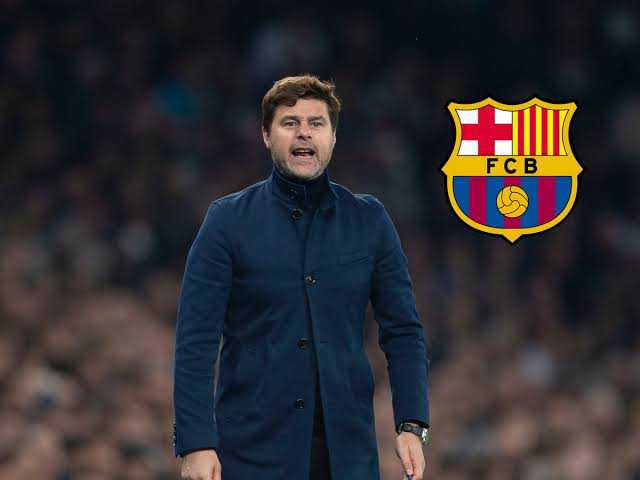 Valverde has been under pressure at Barca since the beginning of the season and it was triggered after the loss to the Madrid side and the club officials last week met with Xavi to discuss the possibility of their former midfielder joining the club. 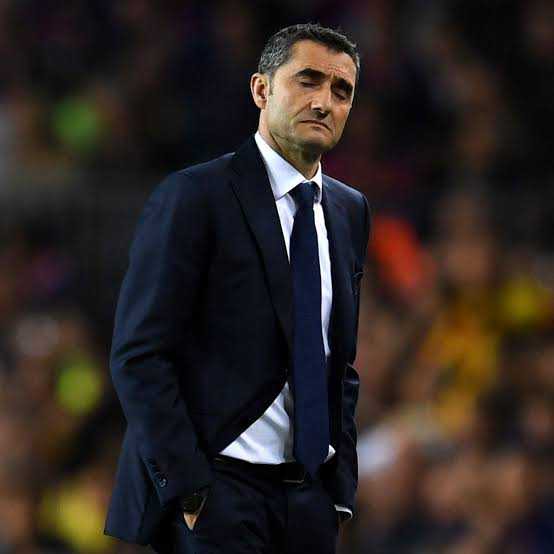 The Catalans former midfielder Xavi expressed interest in the role at the end of the season because he is not prepared to join straight away from Qatari side and the club have immediately been exploring other options to fit in their managerial position. 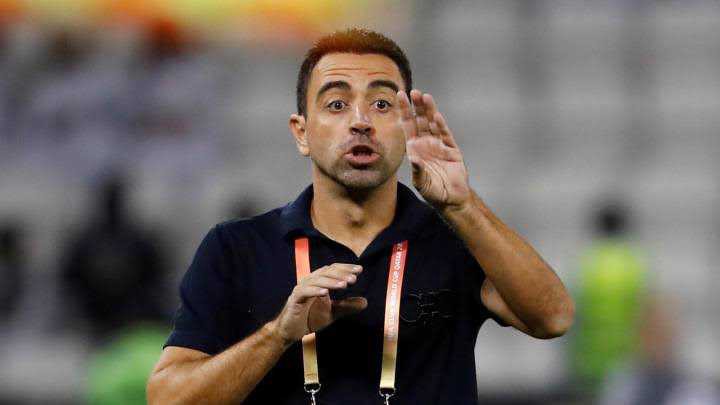 It is not clear enough if Barcelona would offer Pochettino, but the 47-year-old has strongly emerged as the club’s first choice to succeed Valverde now that Xavi has turned them down.

The Catalans have been in touch with the Netherlands boss Ronald Koeman, but the 56-year-old would not accept to take over the job at such short notice.

So we watch and see who will end up becoming the new Barcelona manager.