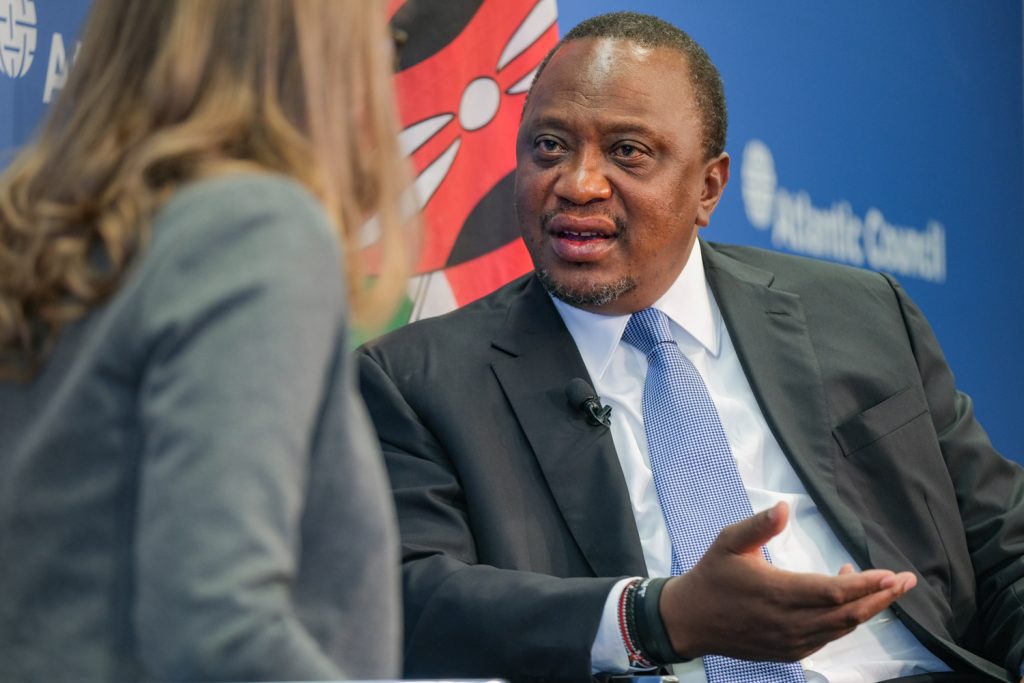 The government is unable to account for millions of shillings collected through President Uhuru Kenyatta' s Covid- 19 task force, which was established in 2020, according to Treasury Permanent Secretary Julias Muia.

According to Auditor General Nancy Gathungu, the fund had collected Sh1. 3 billion by December 31, 2020.

Because the funds raised by the task force were not part of the fund, the PS testified before the National Assembly' s Public Accounts Committee that they did not appear in their books.

The public fund established under the PFM Act was illegally converted into a private limited company, according to MPs. 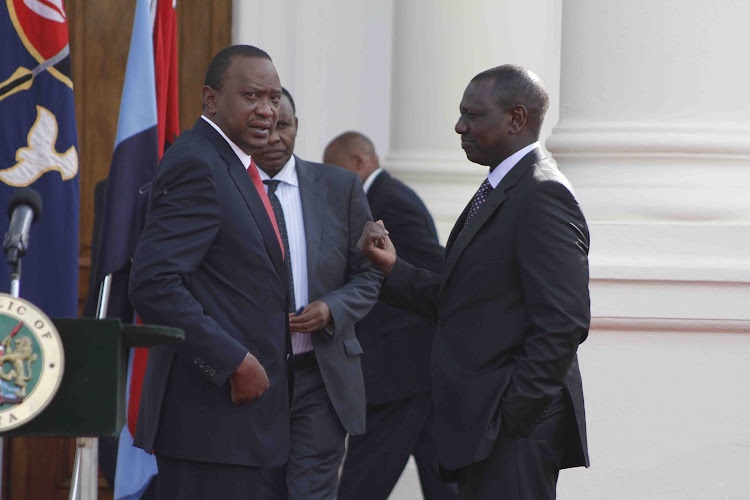 " We were not involved in what was going on in the company as National Treasury, " Muia explained.

Surprisingly, Treasury PS was supposed to be the fund' s administrator according to the Legal Notice that established the fund, but that changed after it was granted private status.

" The bank account was never made available to us, " the PS added.

MPs are looking into the whereabouts of money raised by Kenyans to aid in the country' s fight against the Covid- 19 pandemic. 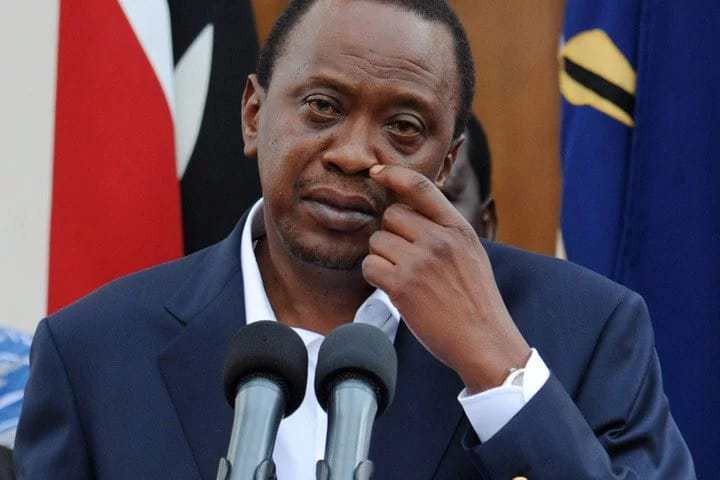 " If the legal notice was issued to establish the fund under the PFM Act, when did the decision to register it as a private company take place? " Opiyo Wandayi, the chairman of the PAC asked.

This comes years after another Covid- 19 dcandal hit the country after more than 4 billion shillings disappeared into unknown hands.

Some political leaders allied to President Uhuru Kenyatta and Raila Odinga, were accused by DP Ruto' s allies of being behind Kemsa scandal, which let to lost of billions of money.