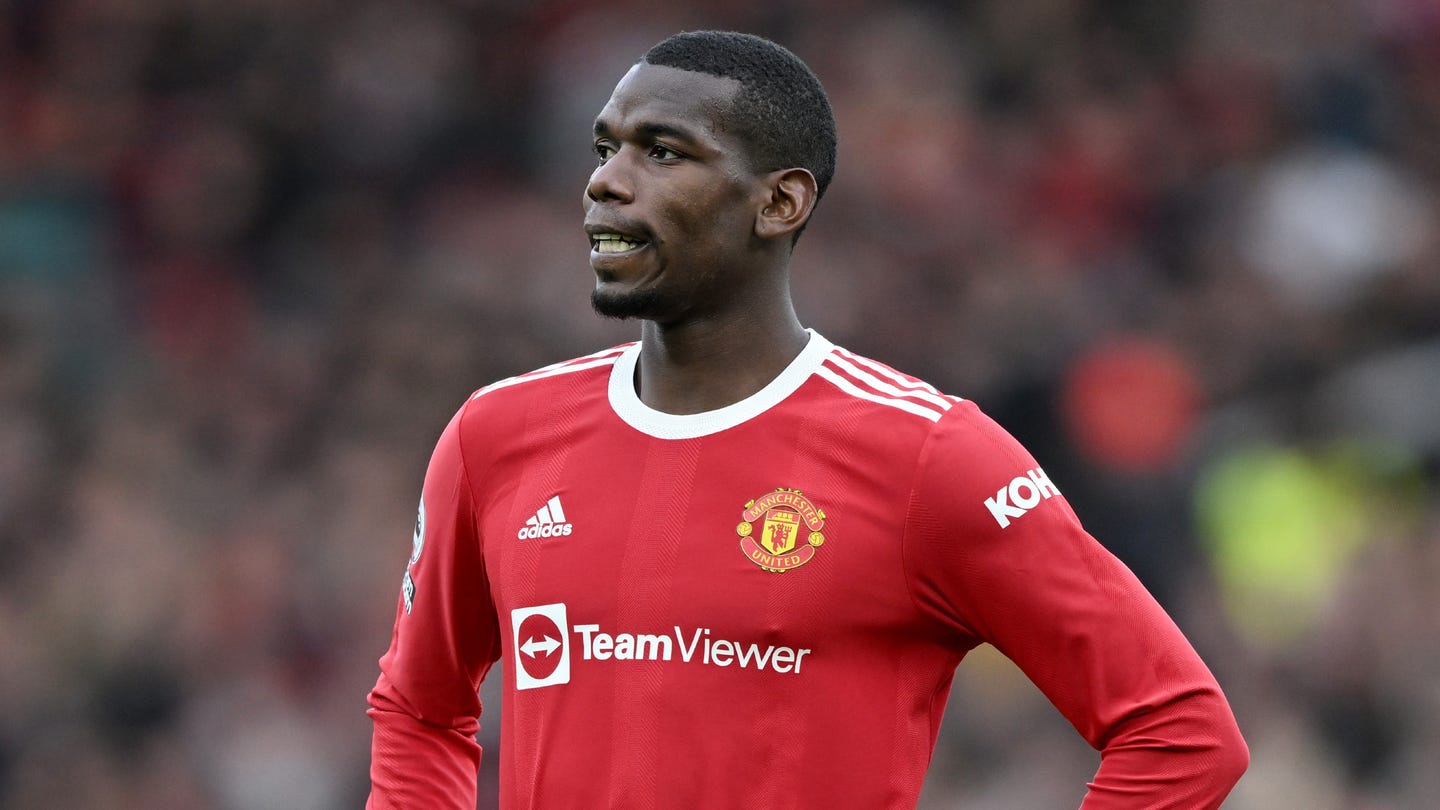 Pep Guardiola is preparing to make a surprise approach for the French international midfielder, who will depart Old Trafford in the summer.

When Paul Pogba's contract at Manchester United expires in the summer, Manchester City are considering signing him on a free transfer.

PSG and Juventus are reportedly interested in signing the 29-year-old, who joined United for a world record £89.5 million ($110 million) in 2016.

Why would City want Pogba?

Fernandinho, a veteran midfielder, has already stated that he will leave the Etihad Stadium when his contract expires in the summer.

Pep Guardiola is looking for a successor, and Pogba can play as a number six or an eight. Rodri, the Spain international, has impressed as the team's first choice holding midfielder, and a new contract is likely.

What are the chances that this will happen?

Pogba's six-year contract at Old Trafford will not be extended, and a calf injury means he has likely played his final game for the club.

City won't be able to finalize a deal until he becomes a free agent on July 1, but he may start talking to other clubs now.

Prior to Mino Raiola's death, the World Cup winner shared an agent with Erling Haaland, with City also interested in signing the Borussia Dortmund striker.

How big would the transfer be?

A move across Manchester would be the most sensational move to hit the city since Carlos Tevez swapped Old Trafford for the blue side in 2009.

The Argentinian's arrival was heralded by a "Welcome To Manchester" billboard, prompting former United manager Sir Alex Ferguson to describe City as a "little club with a small mentality" before guiding them to the Premier League title.