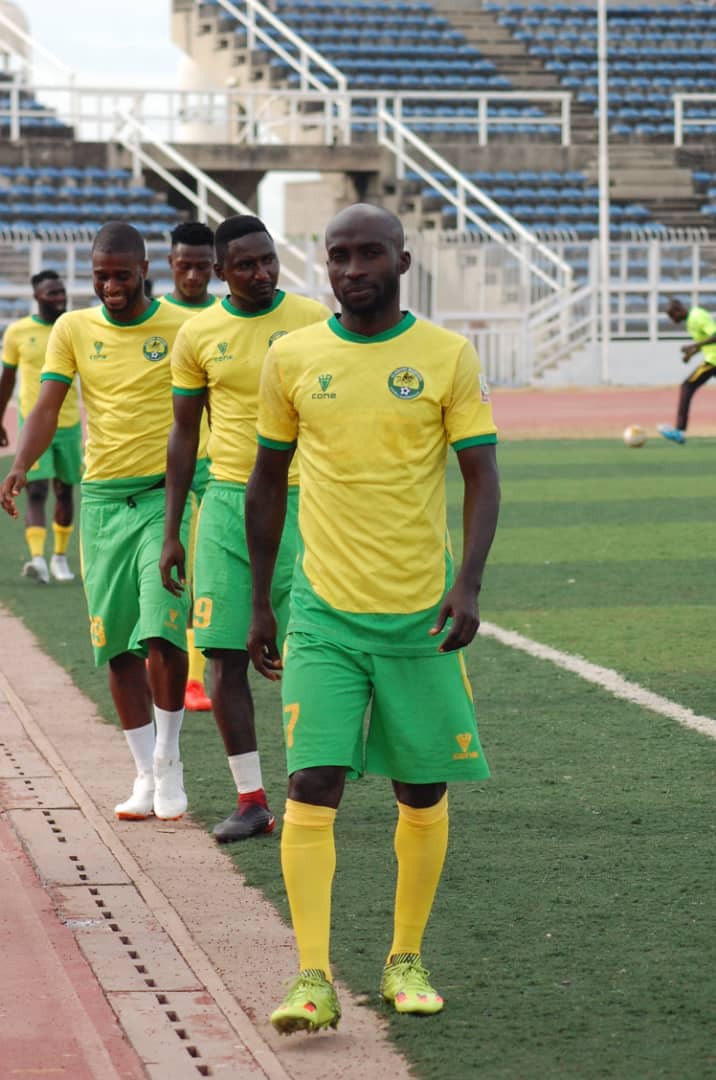 Former Sand Eagles captain, Isiaka Olawale, has told Opera News the secret that has kept him going playing in the Nigerian Leagues for over two decades.

Olawale Isiaka is a legend of the game as he is currently on the payroll of El kanemi Warriors Football Club of Maiduguri, for the 2019/2020 Nigeria National League season. 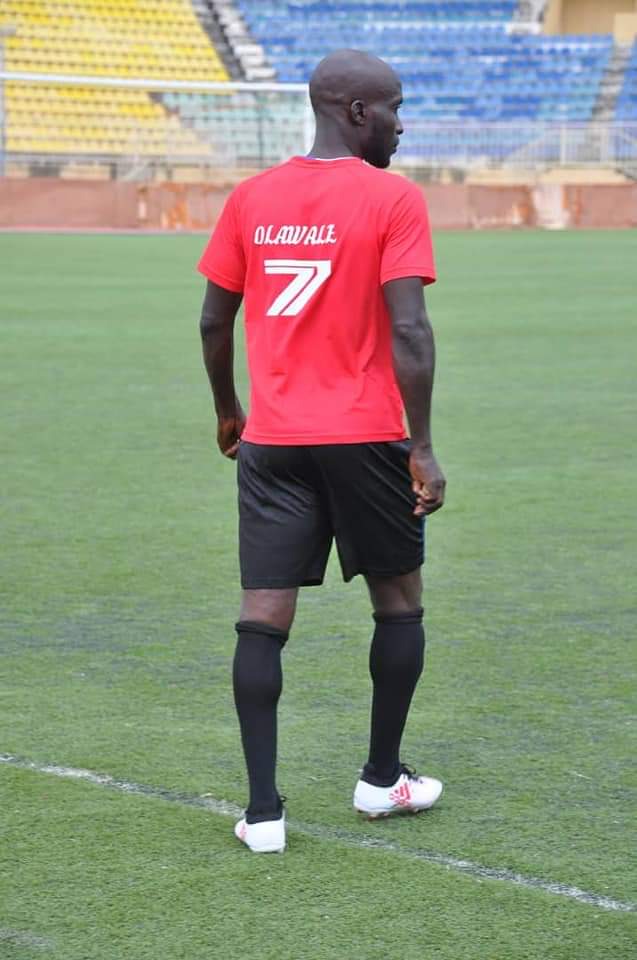 The State of Osun born mercurial midfielder, said he is self discipline and was never a party to the extravagant lifestyle players are usually known for.

"My secret is that I don't take alcohol, smoke and I hardly sleep with women and the most important thing is that I am focus, and I know what I am doing.

"The fact that I don't drink, smoke and womanize has kept me healthy and stronger. You know we footballers believe so much in enjoyment and if you agree with me that this three things if you are not doing it, you will last longer in the game. 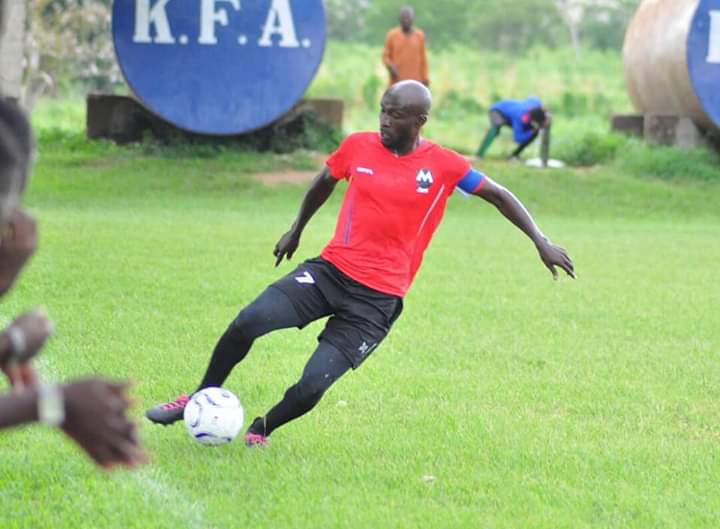 "It is true that most of my colleagues that we started together have call it a day, with my game today you can attest that I can still play for some couple of years."

Isiaka Olawale, has spent 19 years playing in the Nigeria Leagues and has been consistent season in, season out, after coming into limelight with defunct Kwara Stars.

The Oshogbo born former Dolphins FC (now Rivers United) player, has stated that Elkanemi Warriors will not be his last team, that he do have offers every seasons and he still hope for greener pasture in the Asian world and don't see himself retiring anytime soon. 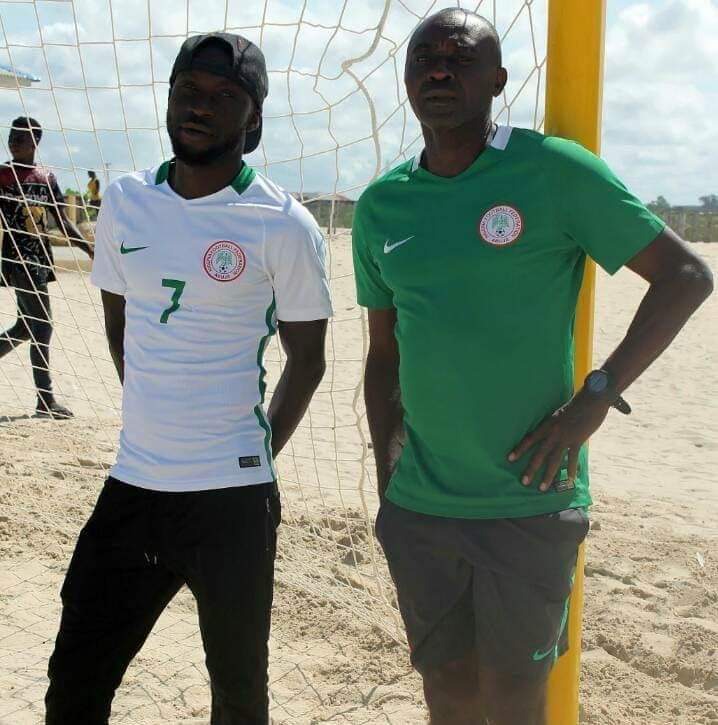 He stated that winning the FA Cup in 2003 with Lobi Stars was his greatest moment playing the league and expressed been pained and hurt following Elkanemi's relegation after the 2018/2019 Nigeria Professional Football League season to the Nigeria National League.

Olawale, a dead ball specialist was born November 11, 1983 (36 years), and he scored over 50 goals for the Sand Eagles, noted that Brazil and Russia were the toughest opponents he ever faced in the Beach Soccer.

He told our correspondent that he would venture into football administration after his retirement from active football. 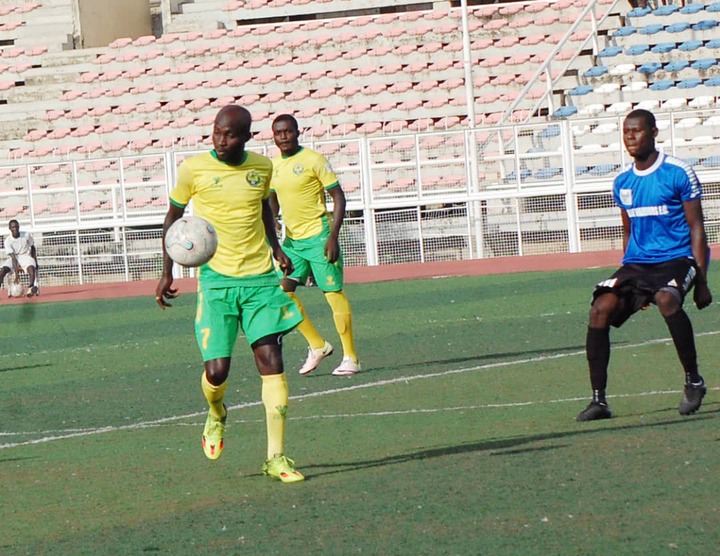 "I am not thinking about retirement now, I can't say how soon I will be retiring because I am still enjoying playing the game and I think I am doing absolutely well.

"I will like to become a successful football administrator, if I eventually retire."

Asked if he made enough money playing in the Nigeria Leagues and advice he has for the younger footballers who are looking up to him as models, the former Katsina United player said he invested a larger percentage of the money he had made. 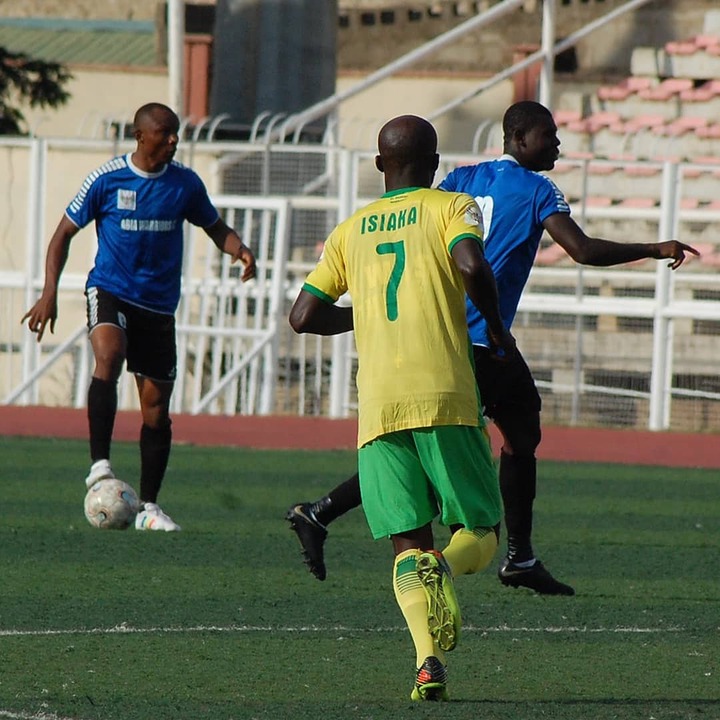 "To God be the glory, I think the little money I made, I was able to build a befitting house, car, got married and fend for my family.

"Nigeria League players don't make much money compare to our counterparts in Europe and Asian countries.

"The younger generation should try to be self discipline, if they really want to last in the game of football. No one is a saint though, but you must know what you are doing and utilize your income well enough to better your tomorrow, because life after football is a concern."