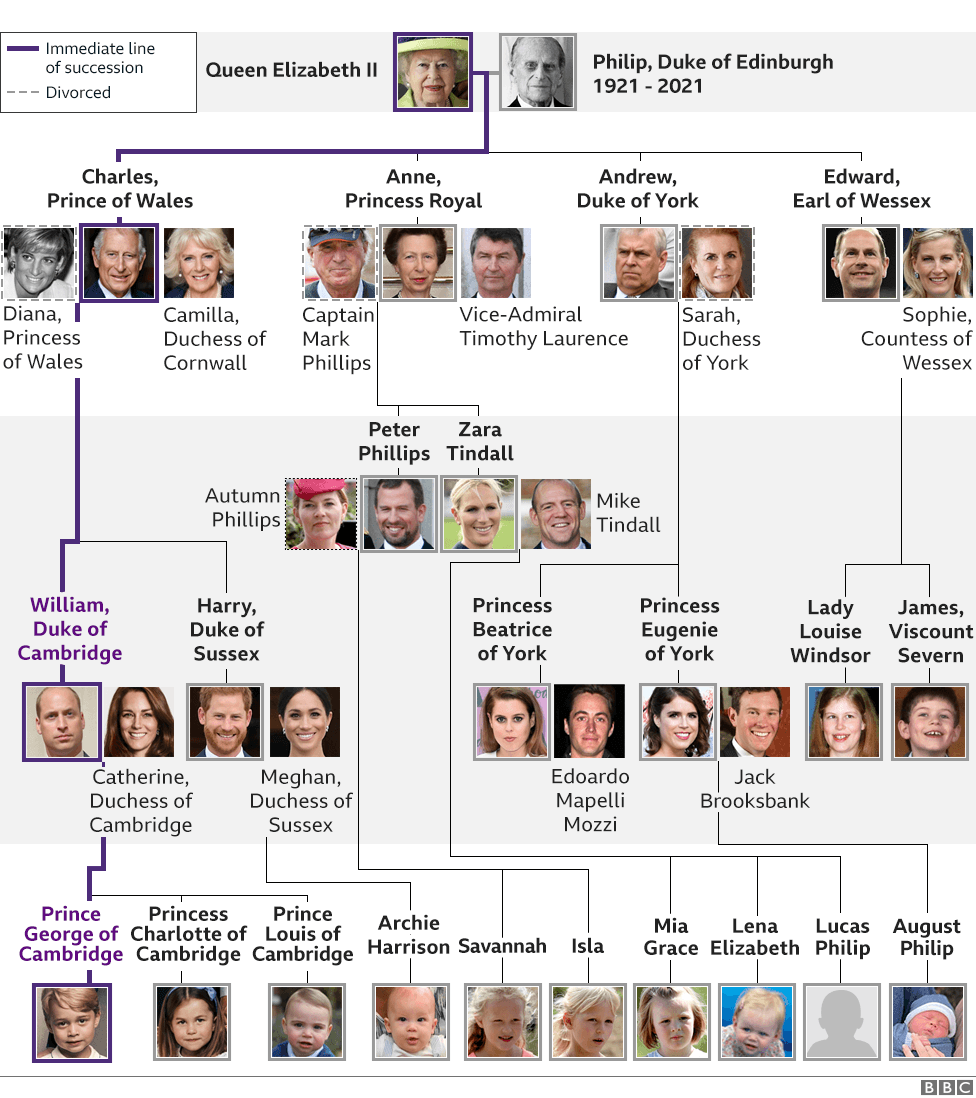 Prince Phillip Mountbatten, the Duke of Edinburgh before his death, first met Queen Elizabeth II as children in 1934 at the wedding of Philip's cousin, Princess Marina, to Prince George, Duke of Kent.

According to a report by BBC, When King George VI paid an official visit in July 1939, Philip was charged with entertaining his young daughters, Princesses Elizabeth and Margaret, and in carrying out his duty Prince Phillip Mountbatten  made quite an impression on the 13-year-old Elizabeth. after the trip The Young princess and Philip in touch by letter.

Although, love bound Some naysayers were skeptical claimed the Phillip was "rough, ill-mannered, uneducated and would probably be unfaithful ".

Not minding the naysayers, King George gave Philip permission to marry his daughter.

Until his death he spent several decades in the shadow of his wife, the UK's Queen Elizabeth II.