7 Diseases That Can Kill You Within 24 Hours

The world is full of known and unknown diseases some of which kill their victims within hours. The majority of us get sick once or twice a year. Childhood infections such as measles, mumps, and chicken pox are prevalent, as is the occasional cold or flu.

Because these illnesses are rarely fatal, they are widely recognized as a normal part of life. Other diseases, such as cancer, heart disease, tuberculosis, and malaria, on the other hand, kill millions of people worldwide. According to the United Nation's World Health Organization (WHO), in 2008, the eight leading causes of death globally were as follows:

The above diseases and conditions are potentially deadly, but with the possible exception of lower respiratory infections and diarrhoeal diseases, take their time.

However, there are diseases that proceed very fast, starting with the appearance of death symptoms, and some can kill you in 24 hours. Here are seven illustrations.

Meningitis is usually due to an infection in the brain or the spinal cord and is a protective membrane infection. Babies, young children, teenagers, and young adults are the most vulnerable. According to First Aid for Life, it can cause life-threatening blood poisoning (septicaemia) and can kill within four hours.

This bacterial skin illness, also known as necrotising fasciitis, spreads fast through the body's soft tissue. It is deadly in 30 to 40% of cases. Amputation of afflicted bodily parts is frequently required to prevent the illness from spreading. A stroke occurs if blood is blocked from the flow to part of the brain and the brain tissue is deprived of oxygen. It often develops due to a blood artery burst or clot blockage. It is possible to recover, however a large stroke can kill you in around two hours depends on the severity of the stroke.

Cholera is an acute diarrhoeal disease which can kill if left untreated within hours. The intake of infected food or drink is responsible for this. Cholera continues to be a global public safety problem and is estimated to kill 21 000 to 143 000 people every year worldwide. 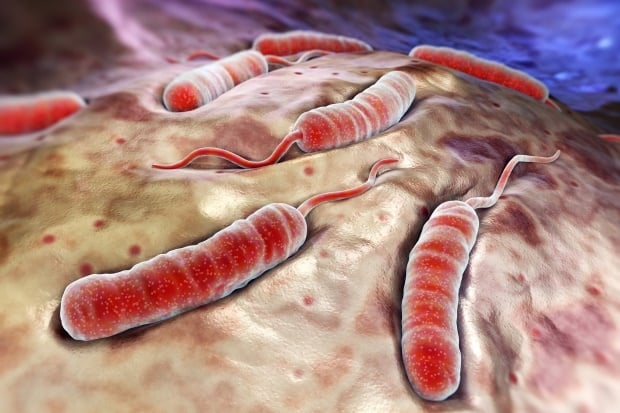 The Yersinia pestis bacterium is responsible for all kinds of plague and is spread to people via fleas from rats. In 18–24 hours after infection, pneumonia can kill fast if left untreated, but ordinary antibiotics can heal if they are administered at an early stage. Signs such as shortness of breath and cough‚ often involving blood-treated excessive sputum, indicate pneumonic plague symptoms. Ebola haemorrhagic fever is a condition that in most cases creates bloody organ and body apertures. In several African countries, Ebola epidemics have occurred. The fatality rates for Ebola have been reported between 50% and 90%. In less than hours, victims can die from the onset of symptoms. 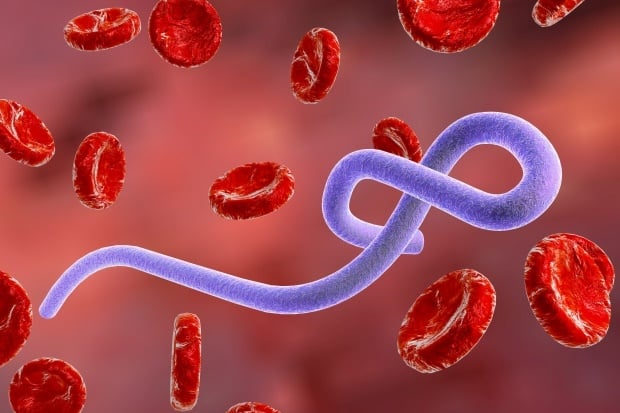 Dengue is a mosquito-borne viral infection that causes flu-like diseases to be largely unharmful. But it can become a life-threatening form. Without platelets to coagulate blood internal bleeding leads the human body to fall into shock and to die within hours without this hemorrhagic form.

What do you think should be done to prevent such deaths? Drop your comments below