Can the USA ever have a 0% unemployment rate?

A picture is worth a thousand words: 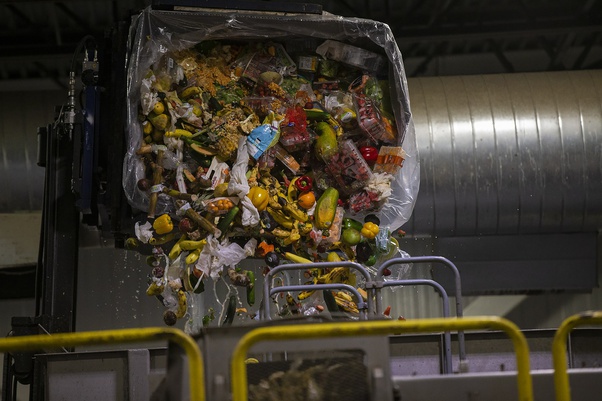 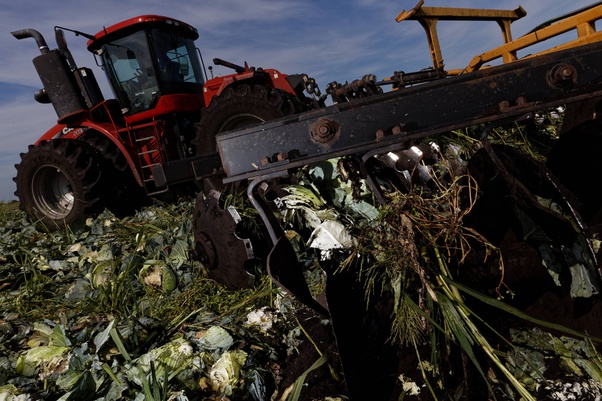 Now, why am I showing you images of food being dumped?

Food is the one item that a nation will never let drop one iota below 100%. Even if you have a million units of food, there is just one million and one people, there will be utter social chaos. Nobody wants to be that one person who won’t have food to eat.

The only way to have 100% food supply is to produce way more than you need. Take a look at this: Dumped Milk, Smashed Eggs, Plowed Vegetables: Food Waste of the Pandemic. 3.7 million gallons of milk each day. 750,000 eggs each week. 1 million pounds of onions in a single farm. That’s how much food is being intentionally dumped.

The same will be with 0% unemployment. In order to reach that number, you’d need massive labor shortage. You need millions of unfilled jobs in order to ensure every single citizen has a job. This is terrible for any nation.

Also, In some schools of economic theory, it is impossible for a country to have 0% unemployment, especially for longer periods of time, due to something known as the natural rate of unemployment. This is thought to occur due to factors including frictional and cyclical unemployment.

Frictional unemployment happens due to time lags in finding employment, An easy way to explain it would be that “it takes time for businesses looking for workers and people wanting jobs to find each other”.

Cyclical unemployment occurs during periods of downturn in the business cycle (eg recession). The lower demand for goods equates to lower demand for labour, hence some firms lay off workers.

Even if a 0% unemployment rate somehow becomes possible, it is unlikely that the US would want to reach it. One of the major reasons is because of possible loss in productivity. Theoretically, as the unemployment rate approaches zero, the labour market shrinks. The resultant wage increase could harm business productivity and hinder the innovative process