Duale was last week removed from his position as the Majority Leader in the national assembly over his close ties with deputy president William Ruto. He is among the many of Ruto allies who suffered that fate both in Parliament and in the Senate.

Many had argued that Duale's ouster is a big blow to the Somali Community as he was the high ranking official from the community in government.

Former Mandera Senator Billow Kerrow termed Duale's ouster a blow to the Muslim and Somali Community although netizens slammed him telling him there are Cabinet Secretaries from the community in government.

Ahmednasir now claims, Junet who is the Suna East MP in Migori is now the senior-most political leader in the country.

"With the removal of Hon Duale as leader of the majority, is the natural POLITICAL leader of the Somali Community in Kenya Hon @JunetMohamed of Suna, Migori, "he tweeted. 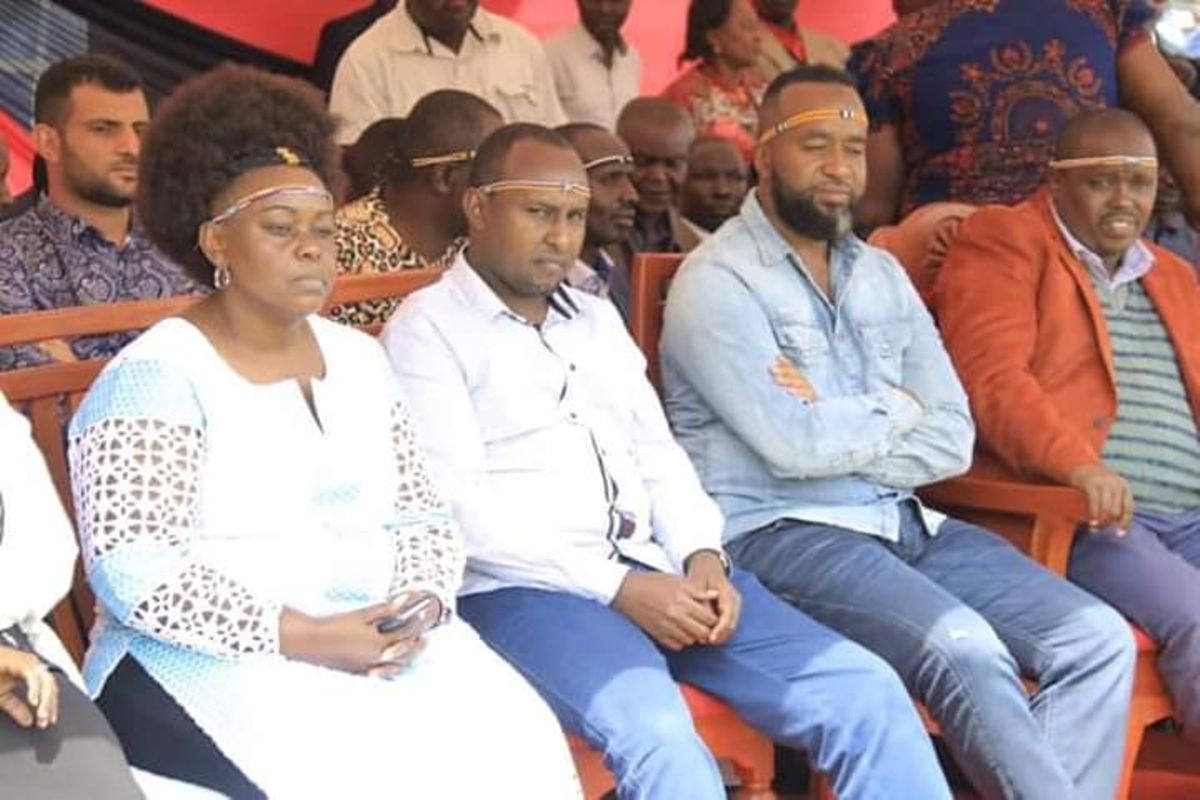 Junet was first elected to Parliament in 2013 after flooring the incumbent, John Pesa. Since coming to parliament, he has since risen to become a key Raila Odinga wingman and confidant. He recently claimed that he alongside others will follow Mr. Odinga like cows to avoid suffering the same fate as Duale who lost his position after eight years.

Born and bred in Migori, Junet rose to become mayor before finally heading to Parliament.