JUST IN: See Who Man Utd, Arsenal, Tottenham Will Face In Europa League Round Of 16 Three English clubs made it into the round of 16 of the UEFA Europa League after defeating their opponents in the round of 32.

The draw took place on Friday 26 February at the House of European Football in Nyon, Switzerland.

Arsenal will be looking for a revenge against Olympiacos who knocked them out last season. 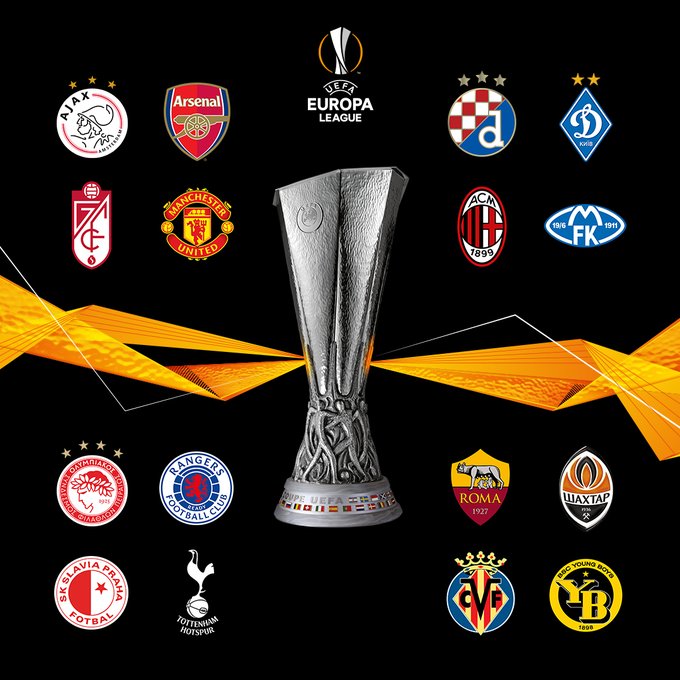 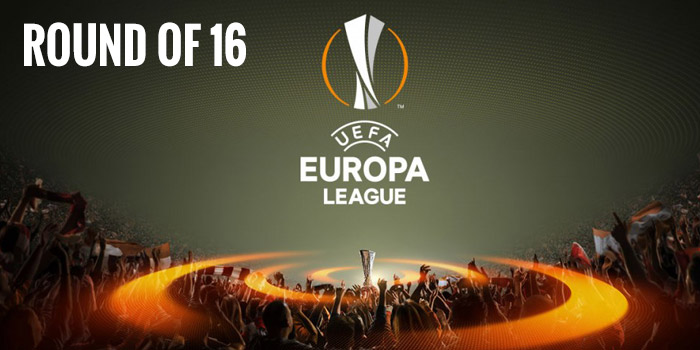 AS Roma vs Shakhtar Donetsk

The round of 16 first legs are scheduled for Thursday 11 March, with the second legs on 18 March. Clubs have until Monday to let Uefa know whether there is an issue around travel to respective countries, after which a decision over venues will be made.