OPINION: Why Juventus Should Not Swap Ronaldo With Icardi 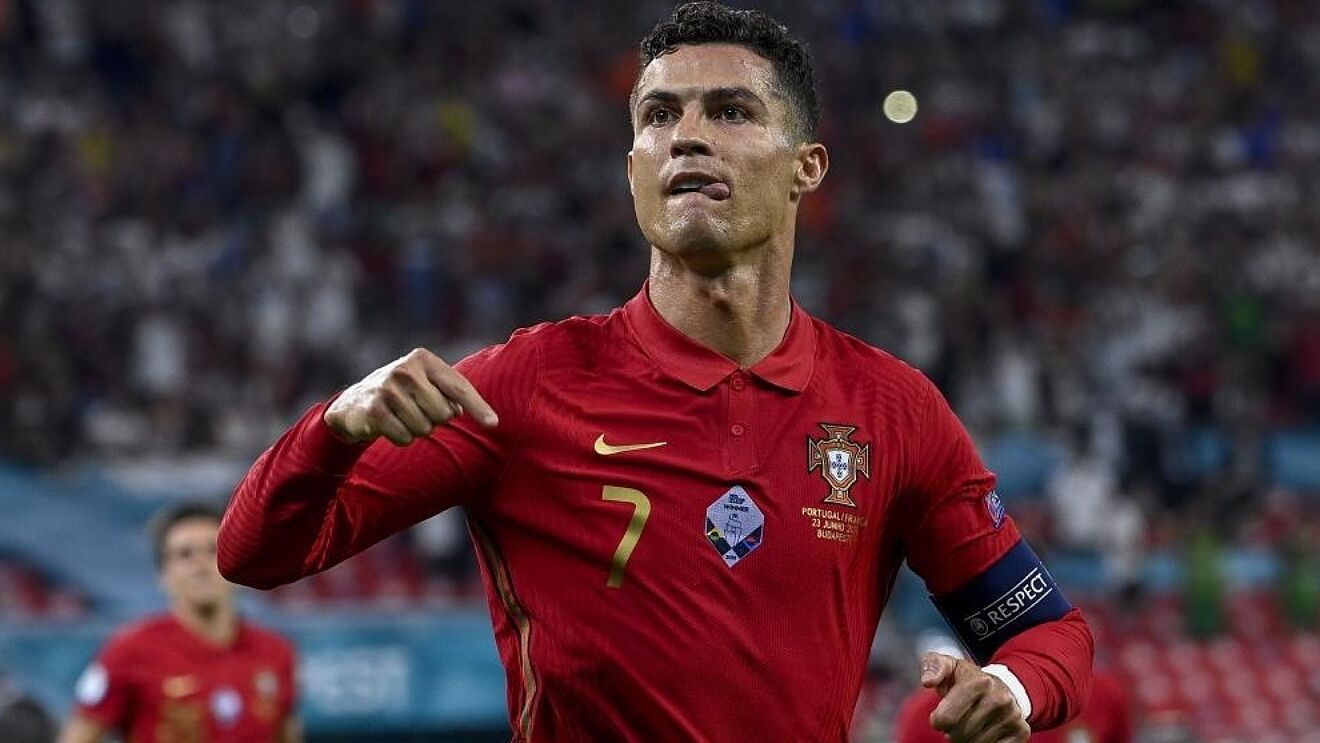 Cristiano Ronaldo who is the all time Champions League and international record goal-scorer has been linked with a surprise swap deal that could see him move to the French Capital. 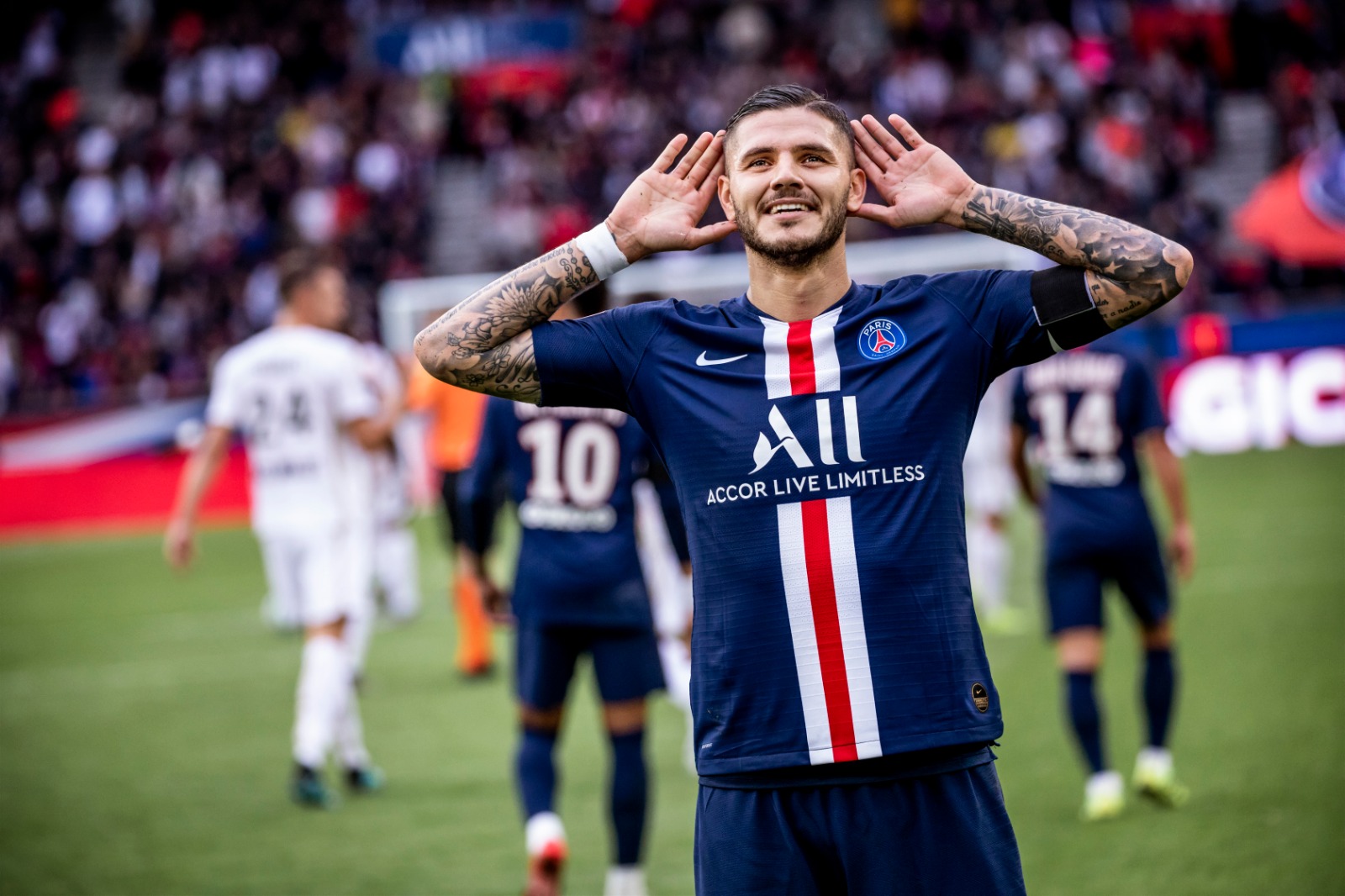 Juventus should not part ways with the Portuguese star who has been the highest goal scorer since arriving in Italy.

The 36-year-old is still registering remarkable stats having scored 29 goals in 33 league games last season and will score more goals if given an opportunity next season. 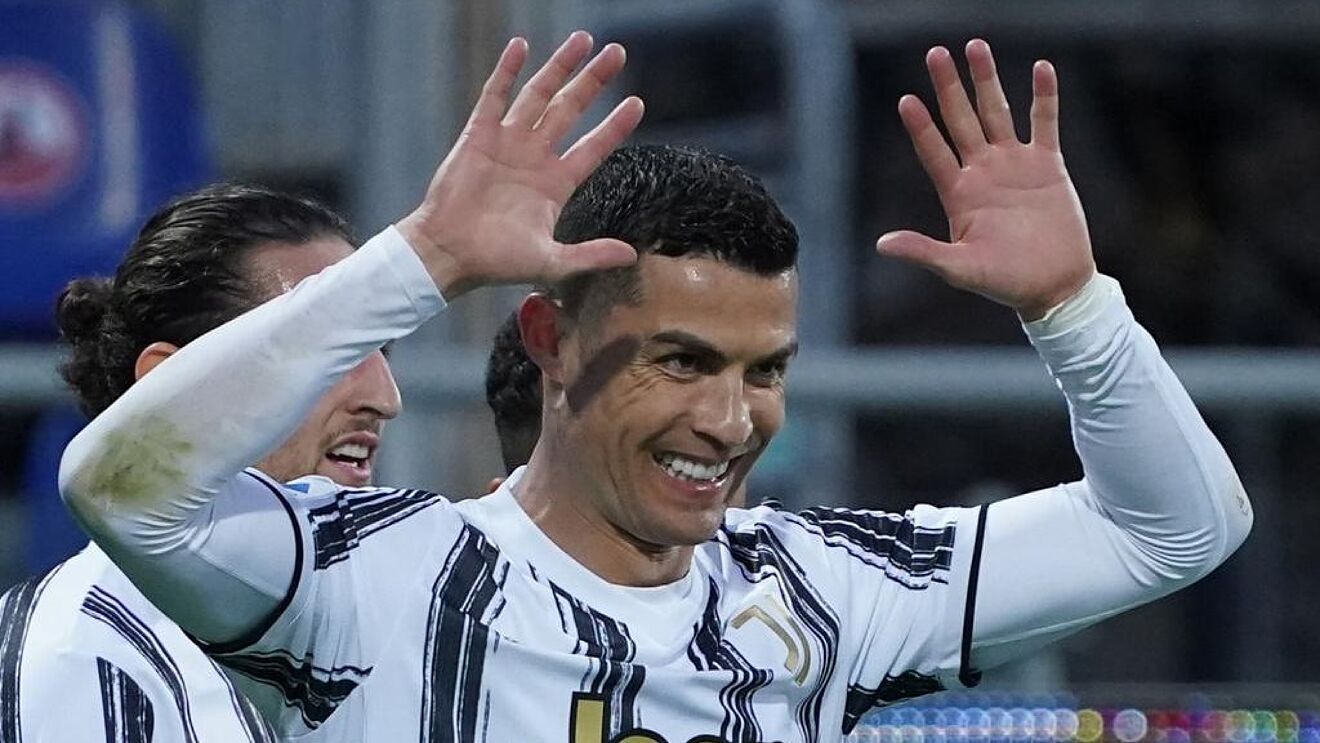 Mauro Icardi had a poor season with PSG making only 20 appearances and scoring just seven goals. The 28-year-old may not be able to score the goals Juventus needs to win the League.

If Cristiano Ronaldo leaves Juventus, not only the club but the Serie A will surfer in terms of publicity and PSG will be the biggest winners.