"I Won't Chase Money," Betty Bayo Defends Herself Against This Ungodly Move Gospel singer Betty Bayo has for the first time expressed her disappointment at how gospel artists are crossing to secular. Taking to her Facebook page on Sunday, 4 July, the singer wondered why renowned gospel singers are moving to secular, hinting that search for money might be the main reason behind this migration.

The singer went ahead to add that she is not holy neither is she perfect, but vowed never to follow money. Betty promised that she will continue serving God.

Some of her fans seemed to agree with her, reminding her that even the devil himself was once an Angel only for him to change when personal interest became more important than the initial mission 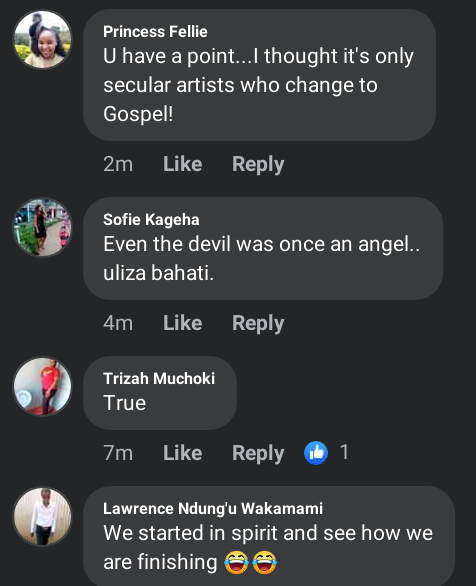 According to some fans, those who are moving from gospel to secular were never in the gospel, but were just hiding in the industry 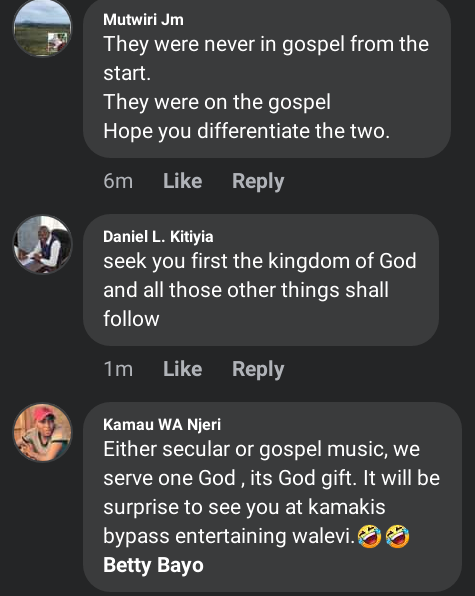 Her statement comes after just few weeks since singer Willy Paul made it official his migration from gospel to secular. In a long post he shared on his social media accounts, Willy Paul lamented high level of hypocrisy in the industry. 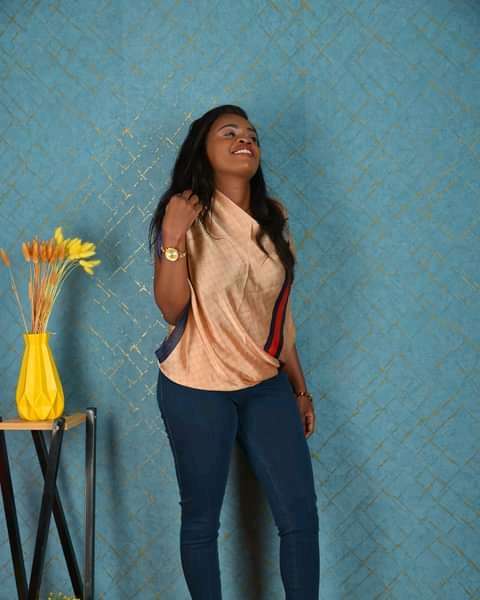 He revealed battling depression for four months, being unable to take care of himself and his family despite the big name has has and his numerous songs playing across the country.

Another singer who seemed to have taken this direction is singer Kevin Bahati Kioko. In the wake of releasing his new album Love Like This, he shocked netizens when he shared a self- recorded video showing himself smoking cigarette. This was condemned by netizens including fellow celebrities, some accusing him of using hard drugs. 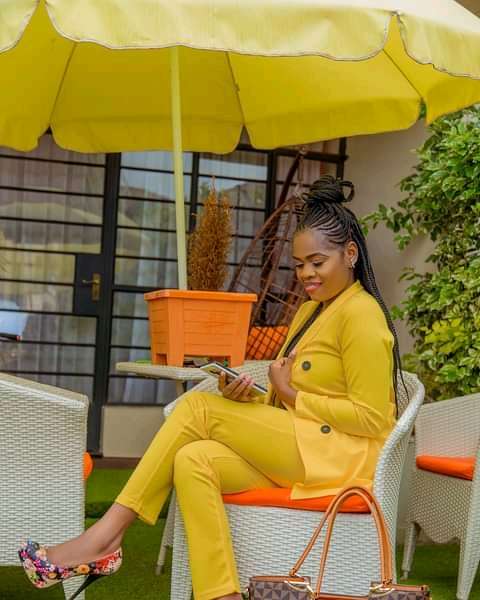 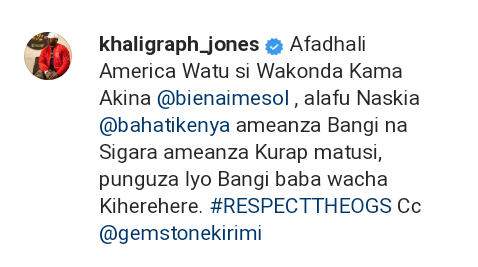 He then went on to tell Bahati to respect OG, his popular brand.