Gor Mahia Goalkeeper Speaks ahead of Derby against AFC Leopards

Gor Mahia goalkeeper Gad Mathews had made claims that his bitter rivals AFC Leopards will go down ahead of Sunday match at the Kasarani Stadium. Twelve-time champions AFC Leopards are seeking to end their six-year wait for victory in the derby - Leopards last beat Gor in 2016 - while Gor Mahia will be seeking to extend dominance in the fixture. 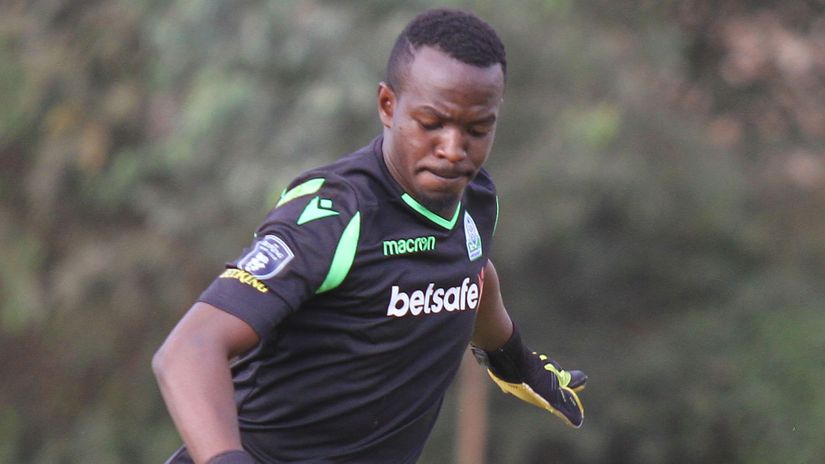 Goalkeeper Mathews feels that Gor Mahia will beat Leopards heading into the game as favourites following their cool form.

Mathews featured in Gor Mahia's 1-0 win in the first leg against Chingwe and in last season’s barren draw. The goalkeeper believes that they will extend their Mashemeji Derby dominance as they intend to confirm that they are the FKFPL heavyweights.

Mashemeji Derby will be hosted at the Kasarani Stadium in Nairobi as from 3 PM.