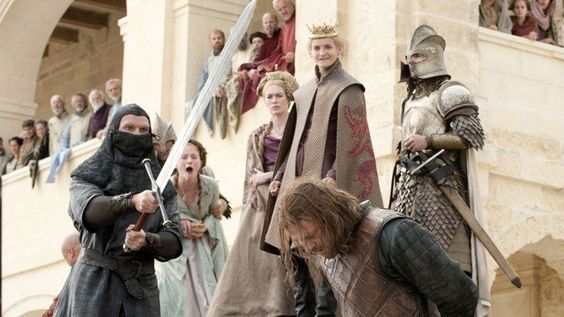 The Stark family, the beloved characters whom viewers got to know well in season one, before most of them were brutally murdered. Eddard Stark served as King Robert’s chief adviser in season one. He discovered the truth about Joffrey’s parentage, but lost his power struggle with the Lannisters and was publicly beheaded by Joffrey Baratheon who now sits on the Iron throne. 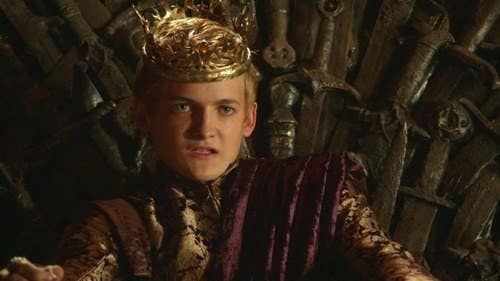 Joffrey Baratheon became king and sits on the iron throne, Sansa was forced to marry him but joffrey tortured her 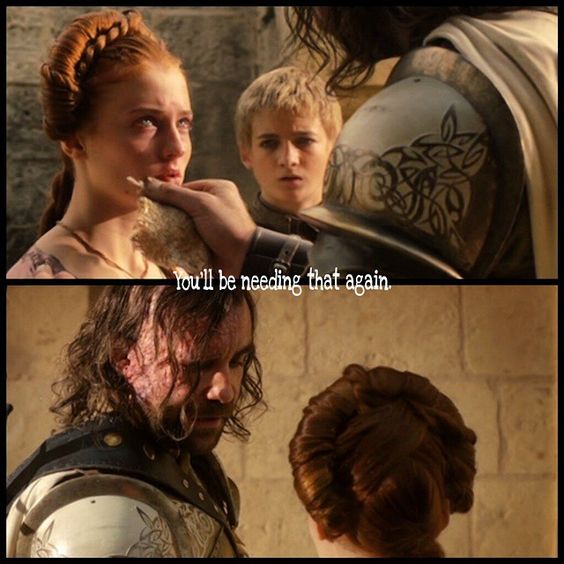 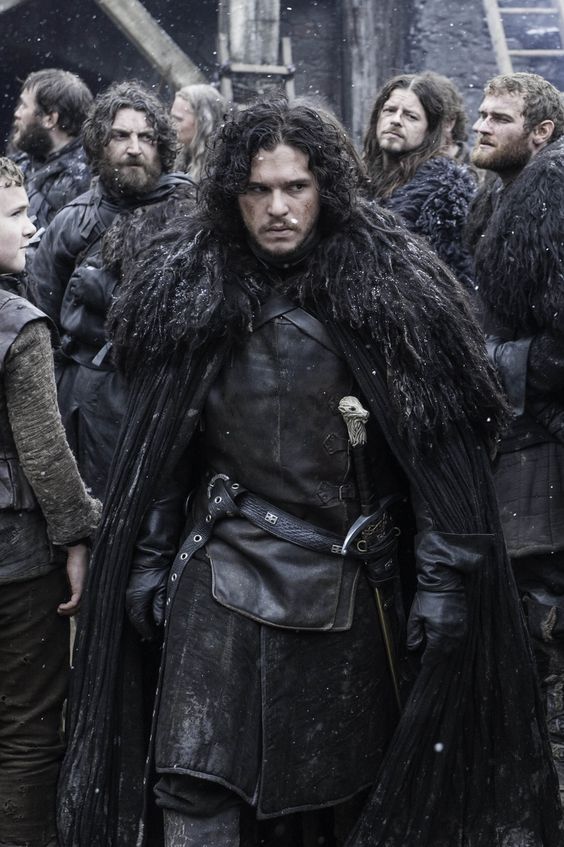 Then in one of his mission, he met a girl, he could have killed her but he spared her life 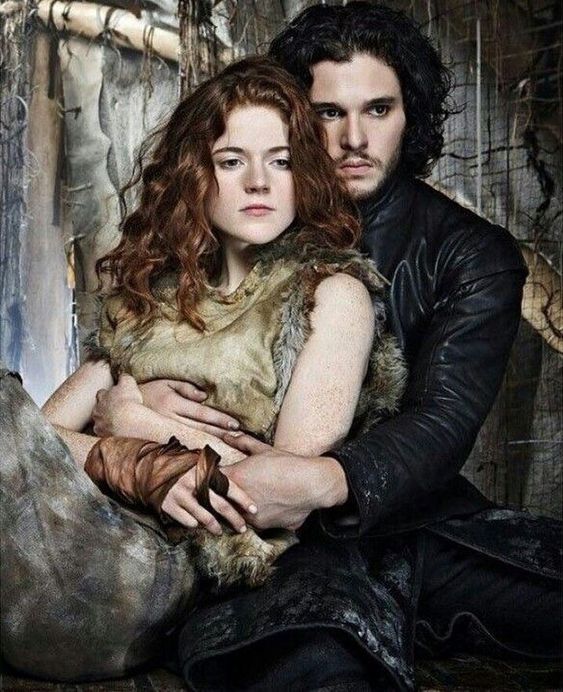 She liked that thing John snow did with his mouth obviously. 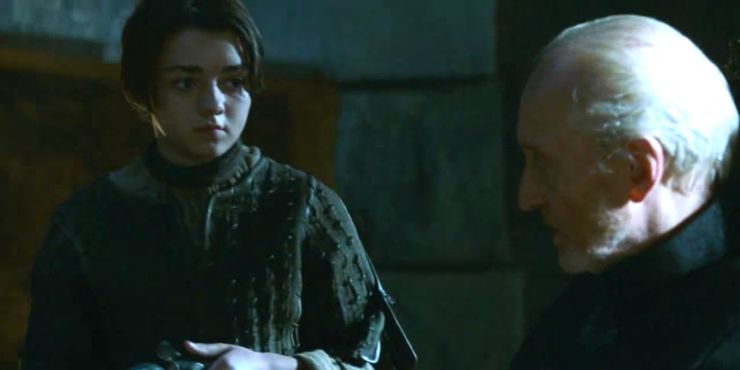 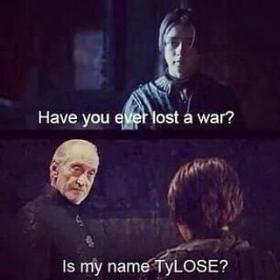 Now that was hilarious 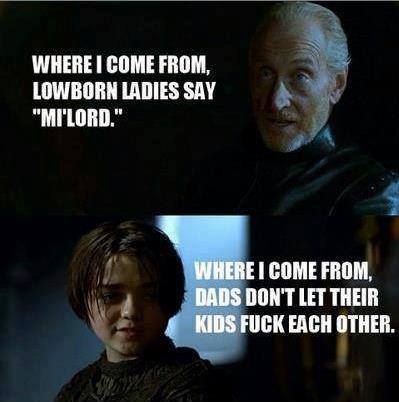 Did she really say that? Now that’s some hilarious thing to say. 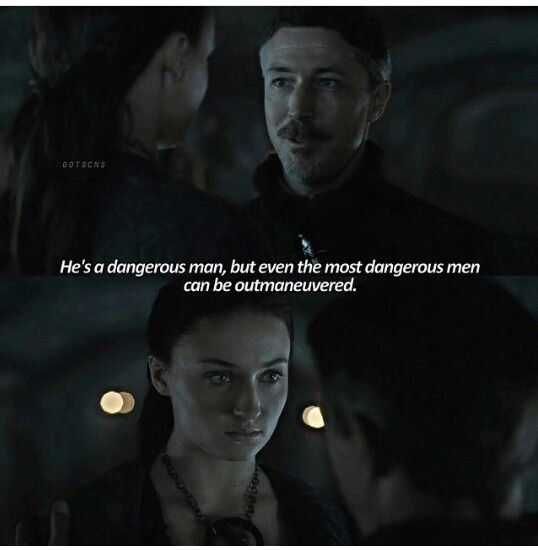 Petyr Baelish obviously taught sansa a valuable lesson, she was learning and studying him all along, unfortunately for little finger, his days were numbered. Let’s be frank, he was indeed smart.

Now lets talk about Petyr Baelish at his terrible moments. Earlier he made her happy and she screamed at night. But she caught petyr in the act with sansa and so she became jealous and even threatened to punish sansa but her days was short lived. 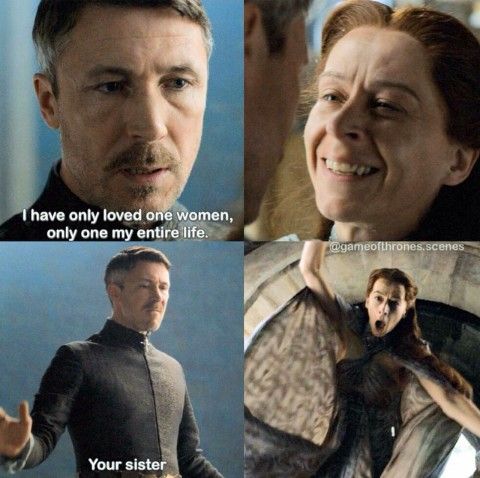 As you well known Petyr Baelish only loved catelyn stark his whole life. 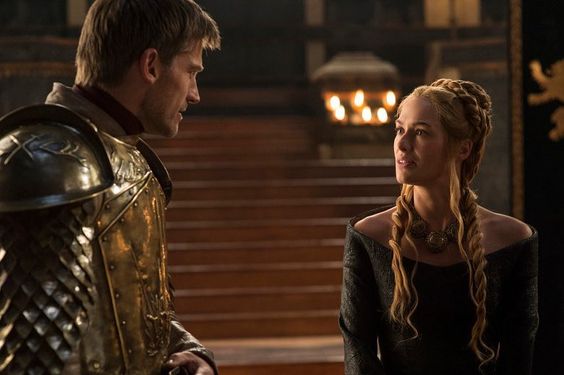 we all know the chemistry between this two. although they were brother and sister…so bad. 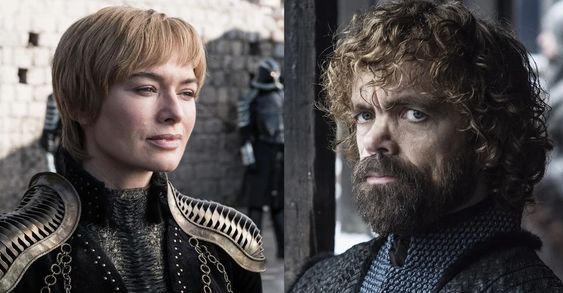 Cersei hated tyrion’s gut but she wanted him gone for good. 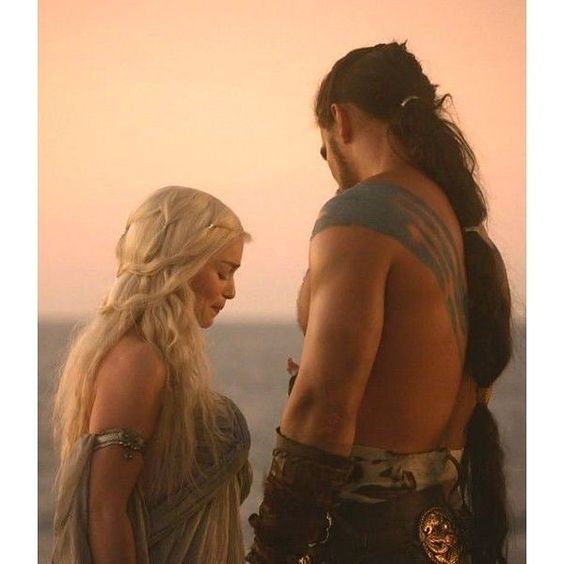 I’m sure we all know what happened here.

Anyways, to cut the long story short, Khal Drogo was was no more and khaleesi move on.

Khaleesi began her movement of power She met John Snow along the way. 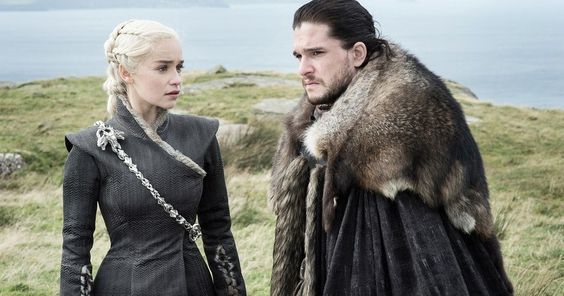 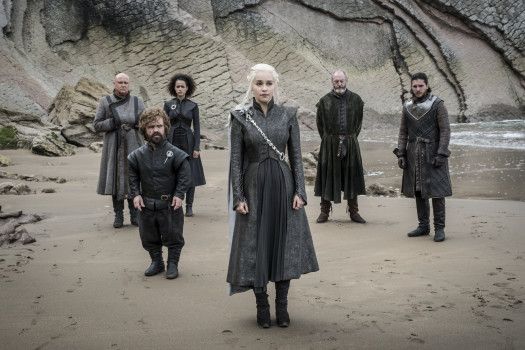 She agrees to form an alliance with John snow and they did the needful at midnight. I only pitied sire Jorah 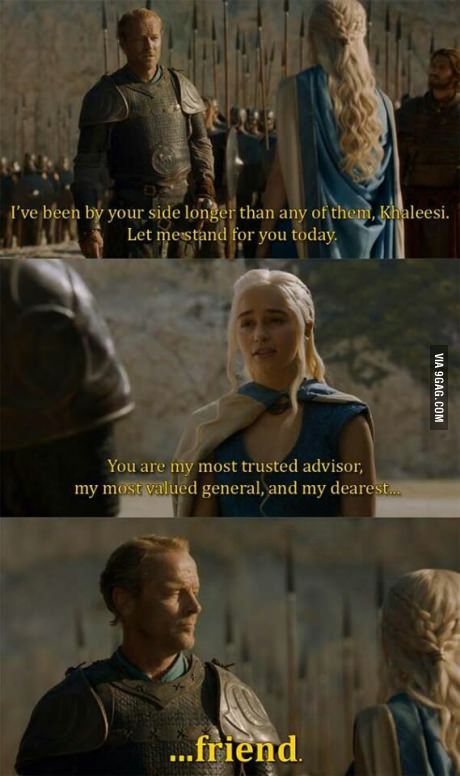 Moment of silence for Sir Jorah.

Anyways, we can’t talk about Khaleesi and John snow without their dragons 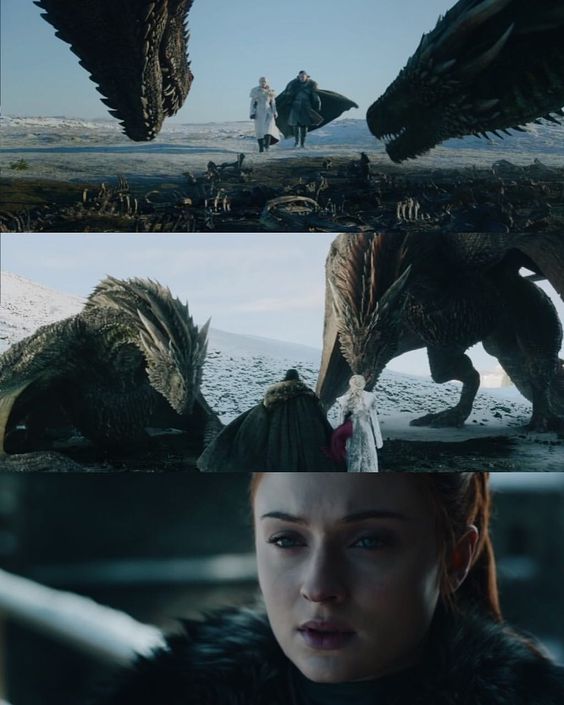 Anyways, Let’s round up real quick..Let’s talk about the night king, the big bad boss 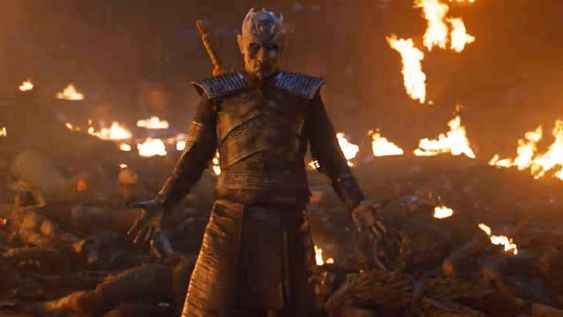 The night king came to destroy all of life, an endless battle that would have been successful. But Arya the brave little girl killed the night king 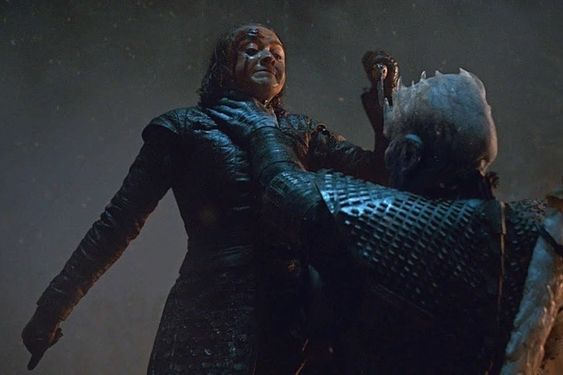 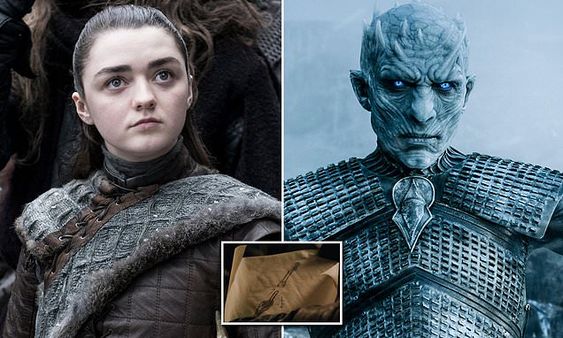