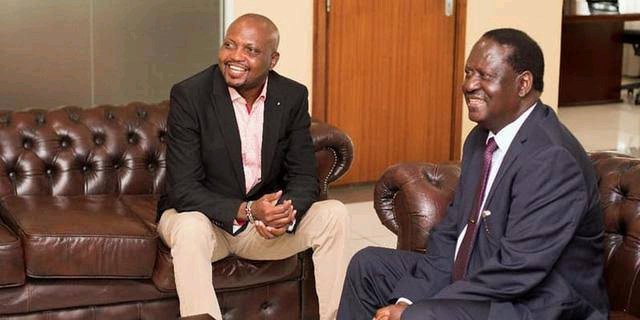 Kirinyaga, Muranga counties have been told to prepare for a major historic event as the Orange Democratic Movement Party leader' s campaign board spokesperson reveal what their chief is planning.

According to Elizabeth Meyo, she has informed as President Uhuru allies are planning for his Visit to Mt Kenya counties, former Prime Minister Raila Odinga will also be making his inroads in the region to drum up his support. .

The spokesperson for the campaign council of the leader of the Orange Democratic Movement Party has revealed that Mr Odinga is expected to arrive in Gatanga constituency, Murang' a, Gatanga constituency, which is the former region of origin, on Monday. MP for Gatanga, Hon Peter Kenneth. Then, on January 29 and 30, the ODM will also return to the region visiting Murang' a and Kirinyaga counties on Friday and Saturday. 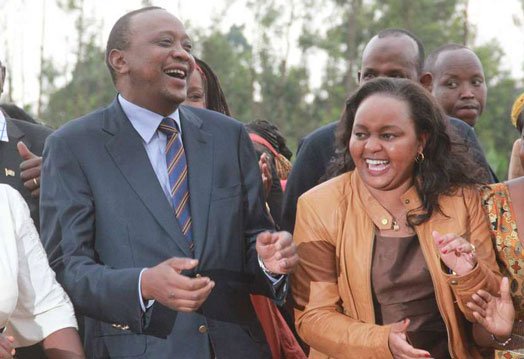 " After Raila kicked off his ' Climbing the Mountain' presidential campaigns in Thika on Saturday, he will return to the region on January 29- 30, " said Elizabeth Meyo, spokeswoman for the ODM leader' s campaign council.

Revered human rights activist Boniface Mwangi is a man under undue pressure from Kenyans on Twitter after he apparently abandoned his plans to expose the Directorate of Criminal Investigations for alleged collusion with criminals and protect them from the hand of the law. On his religiously followed Twitter account, the activist declared that Friday the 21st yesterday was the D- Day when he was going to smash his face against the investigative agency.

To show the seriousness of the allegedly incriminating evidence in his possession, Boniface said that if anything happened to him, the Directorate of Criminal Investigations and the Governor of Machakos, Dr Alfred Mutua, should be held accountable. 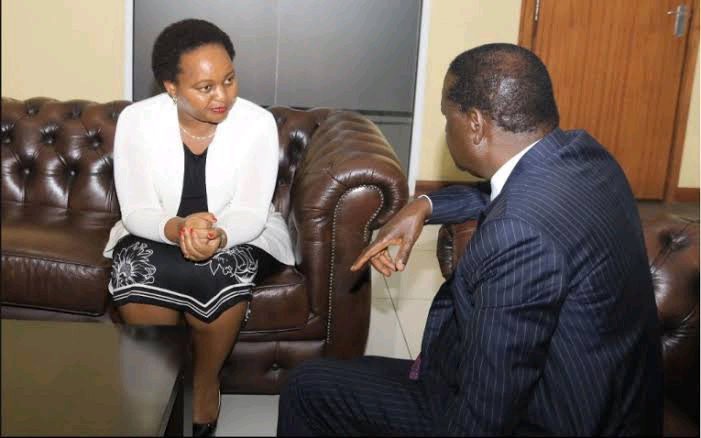 However, the time passed very quickly until it ended yesterday, but Mwangi never showed up to fulfill his pledge. Exiled lawyer Miguna Miguna, who has hinted that as long as he lives he must honor his pledge to release the alleged evidence, was on the front line pressuring the activist to keep his promise.

" Is Boniface Mwangi still alive or is Dr Alfred Mutua missing? If he is alive can someone remind him that he has pledged to Kenyans to release evidence showing that Mutua bombed his house under construction in Machakos county? Kenyans want the truth. " pointed miguna. Until press time, Mwangi was still silent on the matter.