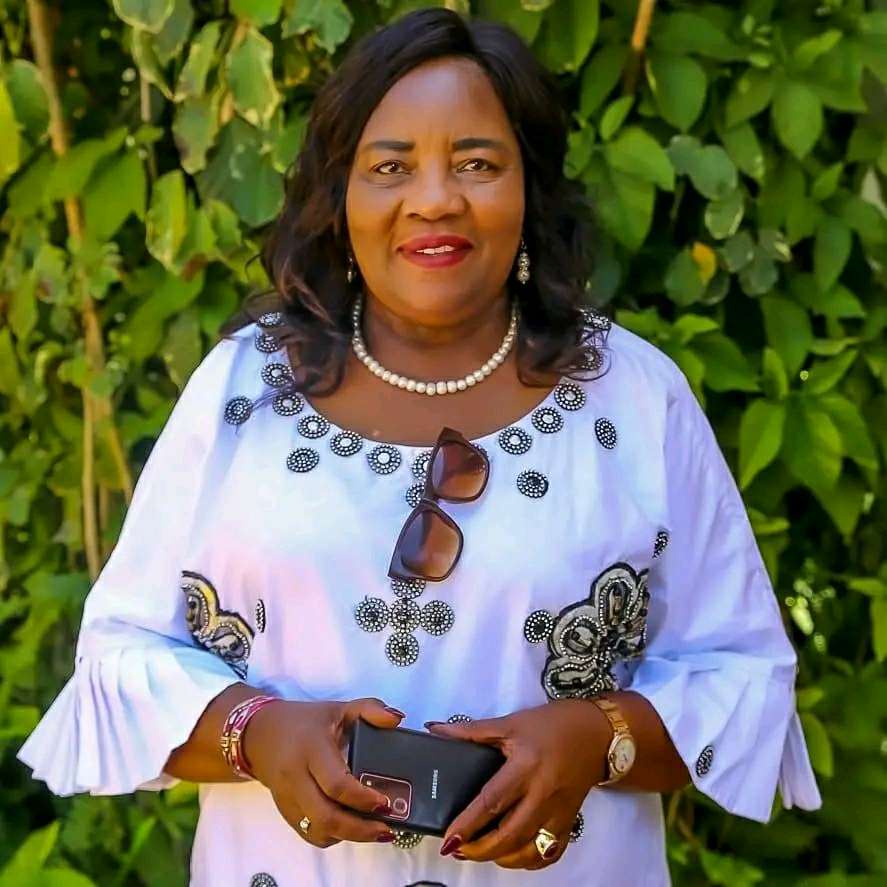 ODM Chief Raila Odinga is currently seeking his fifth stab towards the Presidency in a bid to succeed President Uhuru Kenyatta.

Raila Odinga has been having various gifts from Kenyans who have always been wishing him well ahead of elections.

During Raila Odinga' s Narok rally, he was surprised after a highschool boy awarded him a Statehouse model hence it was a sign that Raila Odinga will make it to power after the 2022 polls.

Raila was very happy for the gift as this brought a feeling of excitement towards him. 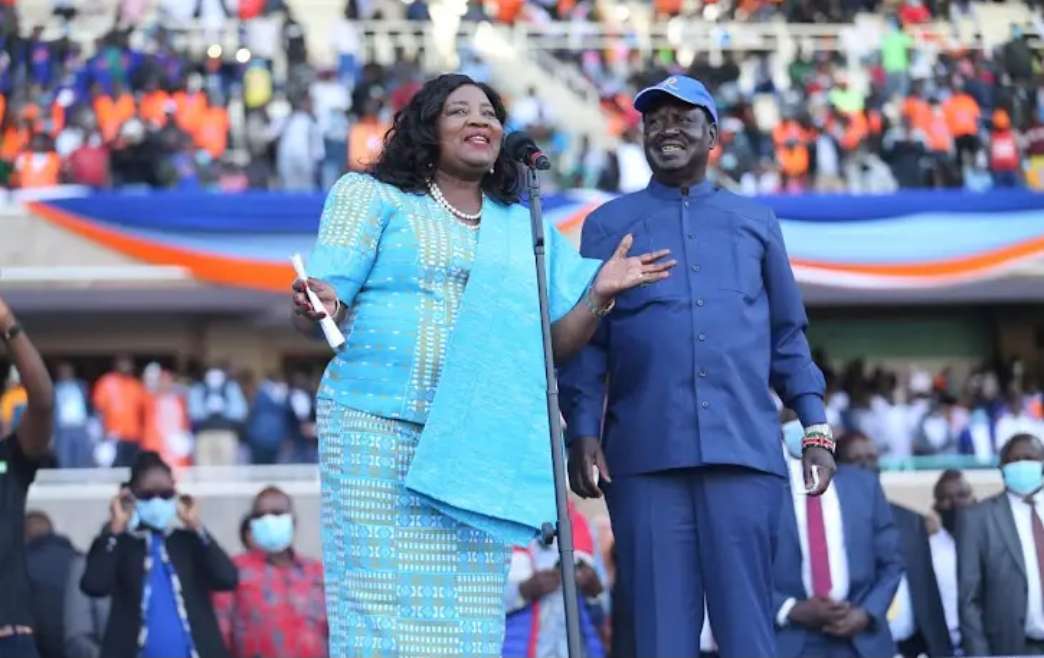 Hardwork is said to never go unrewarded. The boy' s determination in building the state house model and making sure that Raila Odinga gets it has finally paid as Raila' s wife Ida Odinga has responded.

Ida Odinga has taken to her Facebook account and highlighted that she has already met the boy who built Raila Odinga' s statehouse model during the Narok rally.

Ida Odinga has promised to sponsor the education of a young student who gifted Raila Odinga a Statehouse model. 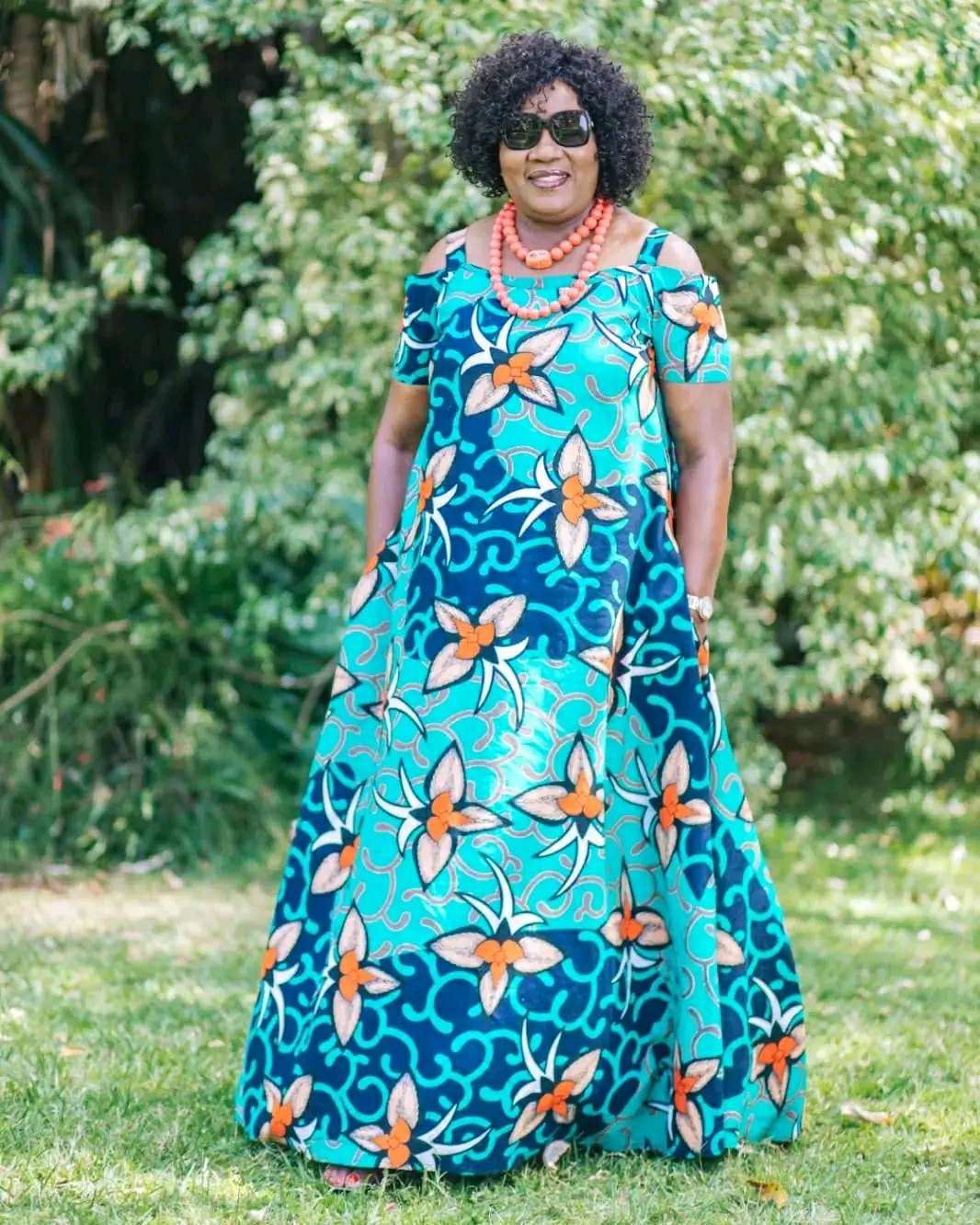 A form three student at Masikonde Day School in Narok, Wellington Otieno took his opportunity to showcase his art and skills by building a Statehouse Miniature from scratch.

On Friday May 27, Mama Ida met Wellington and his family at their Karen residence where he said he had been inspired by the 17 year old son.

Ida Odinga who is a teacher by profession recognized the importance of art in one' s life stating that it strengthens students critical thinking. 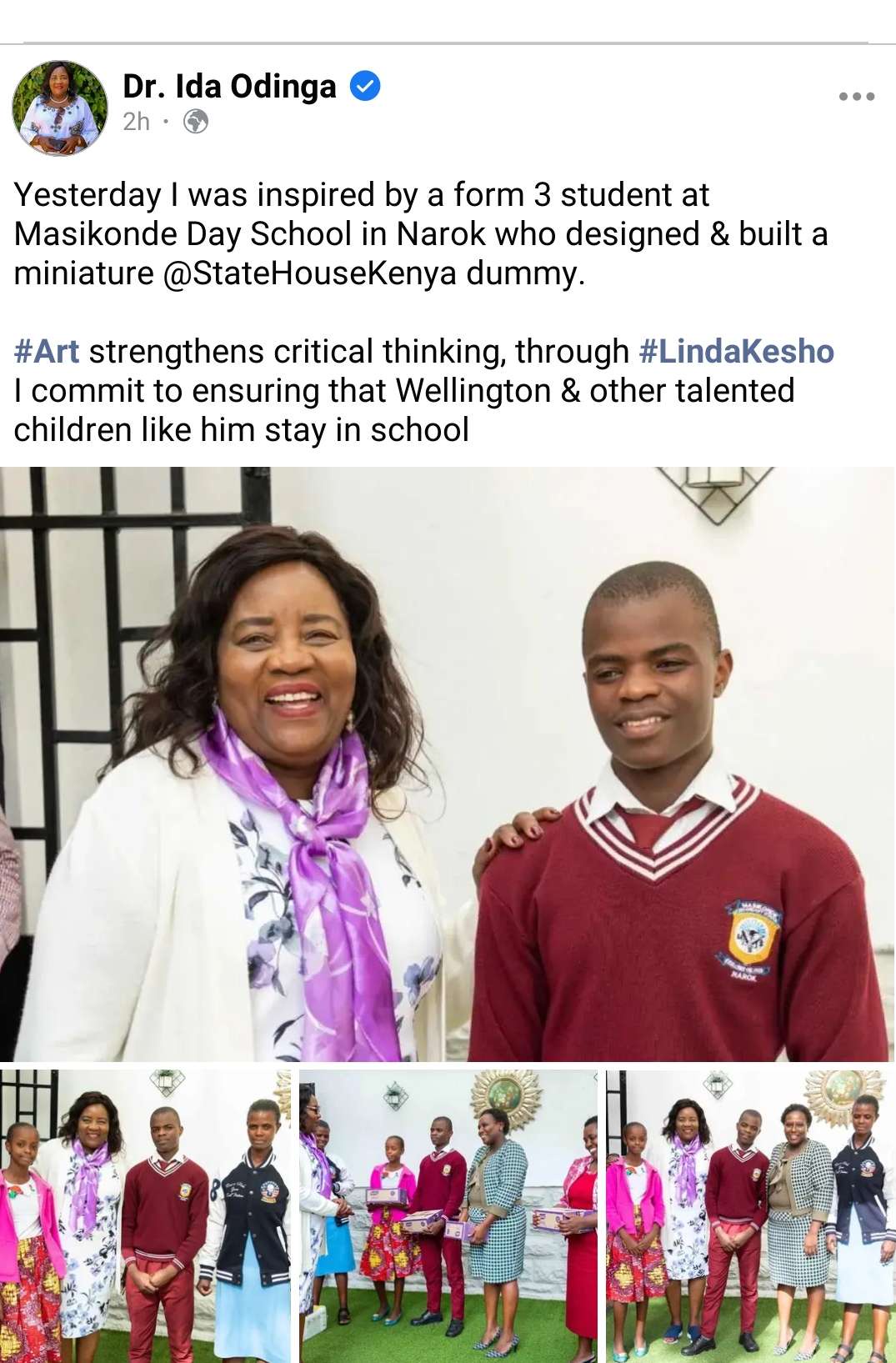 She added that through her Linda Kesho program, she would ensure that talented students like Wellington stay in school.

" Yesterday I was impressed by a form three student at Masikonde Day School in Narok who designed and built a miniature state house Kenya dummy, " Ida Odinga said.

Kenyans on social media have congratulated Ida Odinga' s bold move to ensure that the kid remains at school. 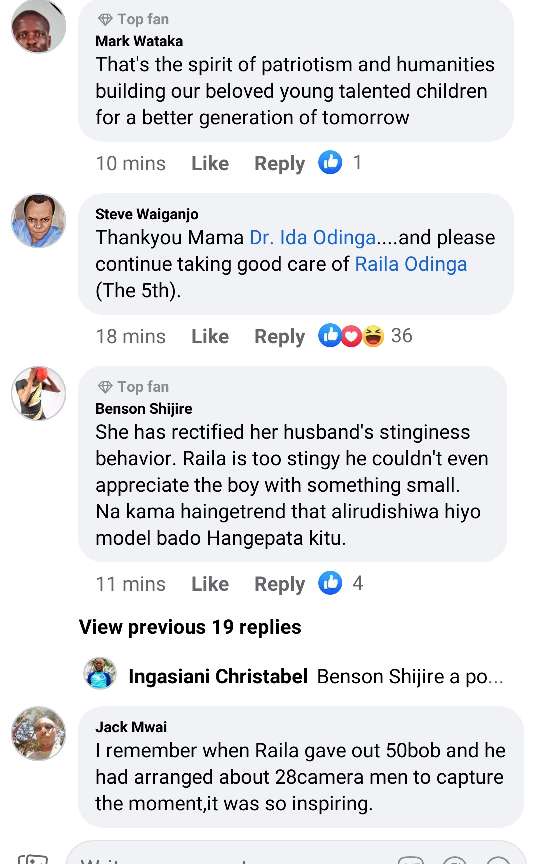 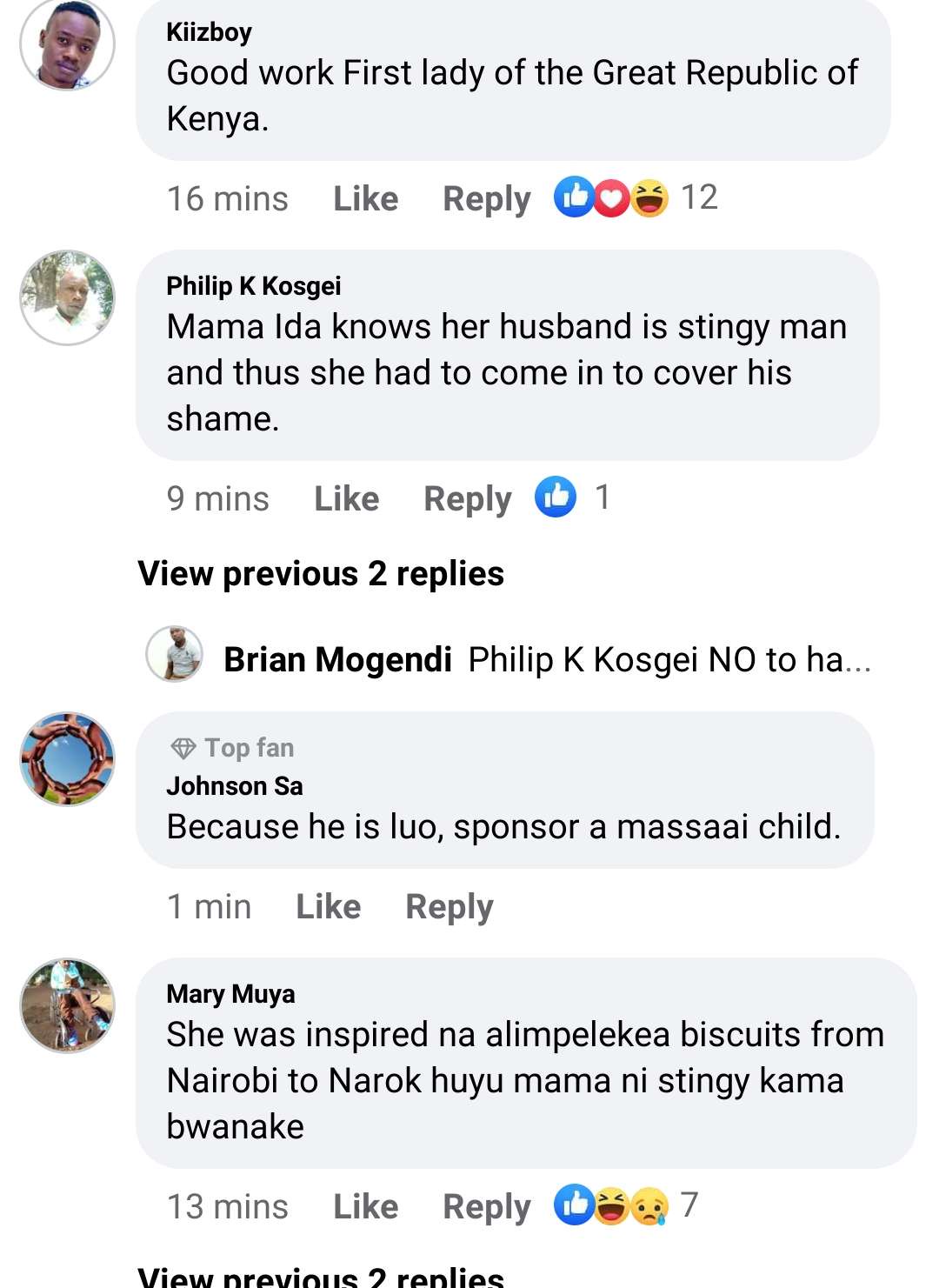