Harry Maguire generated outrage in Manchester United for a striking gesture during his celebration of the goal scored for the England team against Albania. Look the photos. 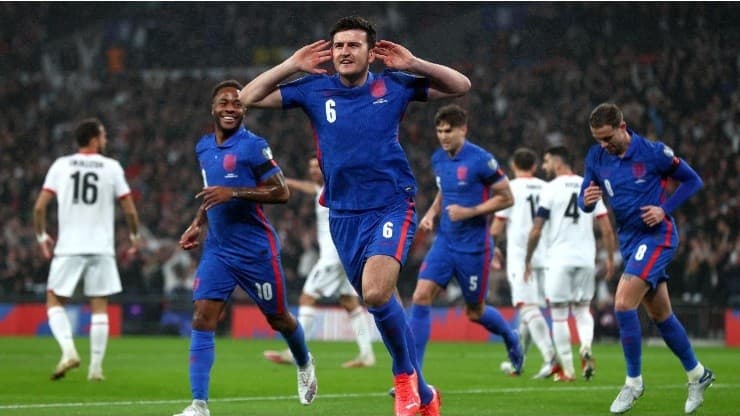 The England team delighted in Albania to achieve a great 5-0 victory to be very close to qualifying for the Qatar 2022 World Cup . However, in that country, much was said about what happened to defender Harry Maguire , who sowed controversy inside Manchester United .

What happened? Maguire was the author of one of the five goals for the English win over the Albanians. And his celebration has traveled all over the United Kingdom due to a gesture that was taken with a lot of annoyance in the whole of Old Trafford . Did Ole Gunnar Solskjaer's defender and team captain want to send a message?

What Maguire did after scoring England's first goal against Albania was to put his hands to his ears , in a gesture reminiscent of the famous 'Topo Gigio' , immortalized by Juan Román Riquelme in a Superclásico between Boca and River. The Manchester United defender caused annoyance to his club's fans as they consider him an insult .

Many think that the attitude of the 28-year-old defender was to send a message because of the criticism he has received for the performance of the 'Red Devils'. In statements collected by the Daily Mail , he tried to detach himself from any controversy. " It was not addressed to anyone. I slid to my knees and put my hands on my ears, but it was something that came naturally to me, it was not a message for anyone, " he said. He added: " I am the captain of United. Of course I will hear criticism when the team is not well ." 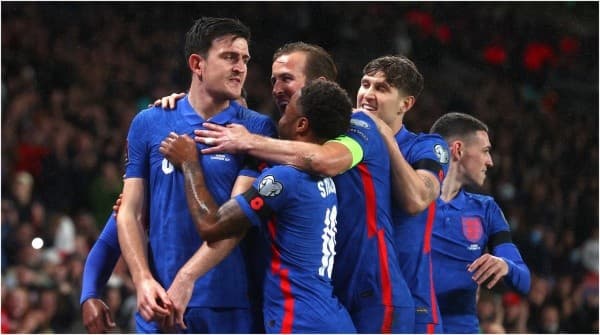 Criticism exploded against Maguire for what was done in his goal celebration for the 'Three Lions' team. And in Manchester United he will have to explain himself, in the middle of rather stormy weather at Old Trafford. For now, enjoy the good walk of your team