Garissa senatorial seat was left vacant after Honourable Haji died on 15th February this year. He was the chairperson of Building Bridges Initiative(BBI) taskforce and a staunch member of Kieleweke team.

The by- election date had been slated for 18th May with various candidates showing interest for the seat. Haji' s son, Abdul Haji is among the candidates seeking to succeed him and several political bigwigs have supported his move.

On 17th March, Deputy President William Ruto met Members of Garissa County Assembly from Jubilee, ODM, UDA and KANU at the Karen Office, Nairobi County. They discussed empowerment programmes for the Hustler Nation and agreed to back Abdul Yusuf Haji for Garissa Senator in the upcoming by- election. 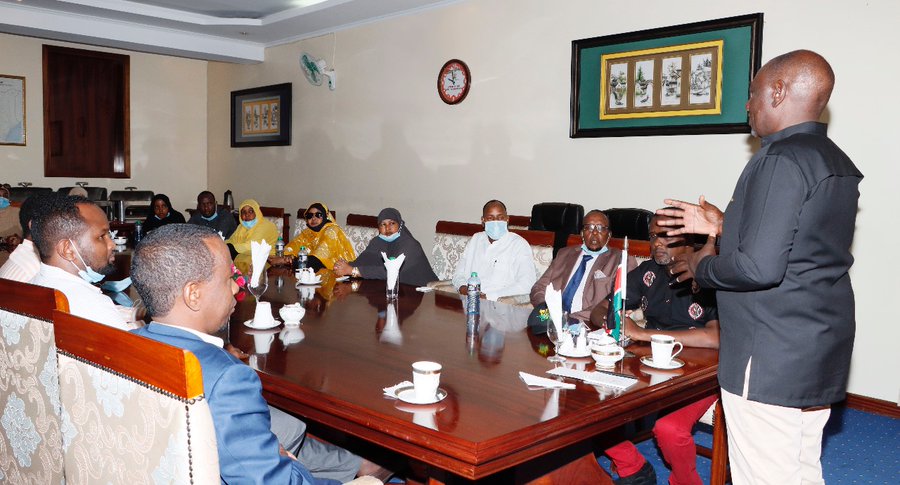 However, this move by Dp Ruto to support Abdul Haji drew various reactions from his political rivals. Nyeri Town Member of Parliament Ngunjiri Wambugu was among those who have launched a scathing attack at him. Posting on his official Facebook page, Ngunjiri said that Ruto had made his biggest political blunder by supporting Haji in his quest for the senatorial seat. According to Ngunjiri, the DP was not sincere in his political move since all along he had been saying that leaders should not be voted in on the basis of who their father was. Ngunjiri is a vocal Kieleweke Member of Parliament and a fierce critic of Dp Ruto and his Hustler Movement. 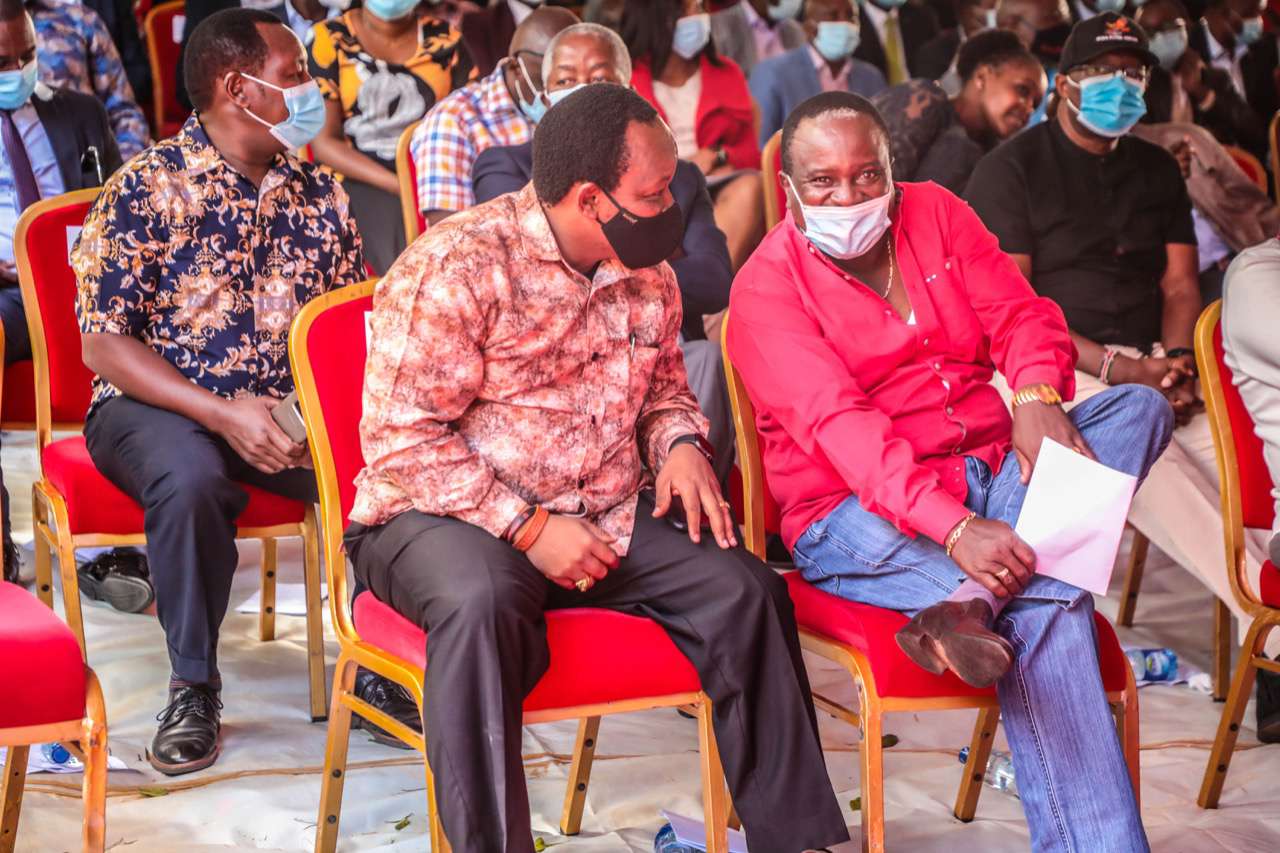 He said that like Ruto, he supported Haji for the senatorial seat but insisted that Ruto was just fooling Kenyans around. " Anatubeba malenge" is what he said about the Deputy President.

He further insisted that Dp Ruto had been among those leaders fighting the dominance of dynasties in various leadership positions, and therefore saw that Ruto' s plan of supporting Abdul Haji because of his father was all embracing the same same tale of dynasties that he is against.