" Looks Good On You" Netizens Drools Over Stunning Photos Of Hajia4Real

Mona Faiz Montrage who is famously known in the showbusiness as Hajia4Real or Mona4real has set tongues wagging on social media when she released beautiful photos of herself on Instagram. The mother of one is very good at slaying and in this particular photos, she did not disappoint as she rocks the red outfit elegantly.

Hajia4Real displayed her natural beauty in the outfit she wore. Mona recently celebrated her 30th birthday and it seems she is still enjoying the birthday atmosphere as she captioned the said photos " preview of my 30th birthday" which is a clear indication that the mother of one is not done celebrating her birthday.

As usual fans lauded her style of fashion or better still the way she rocked the beautiful outfit.

See the stunning photos below. 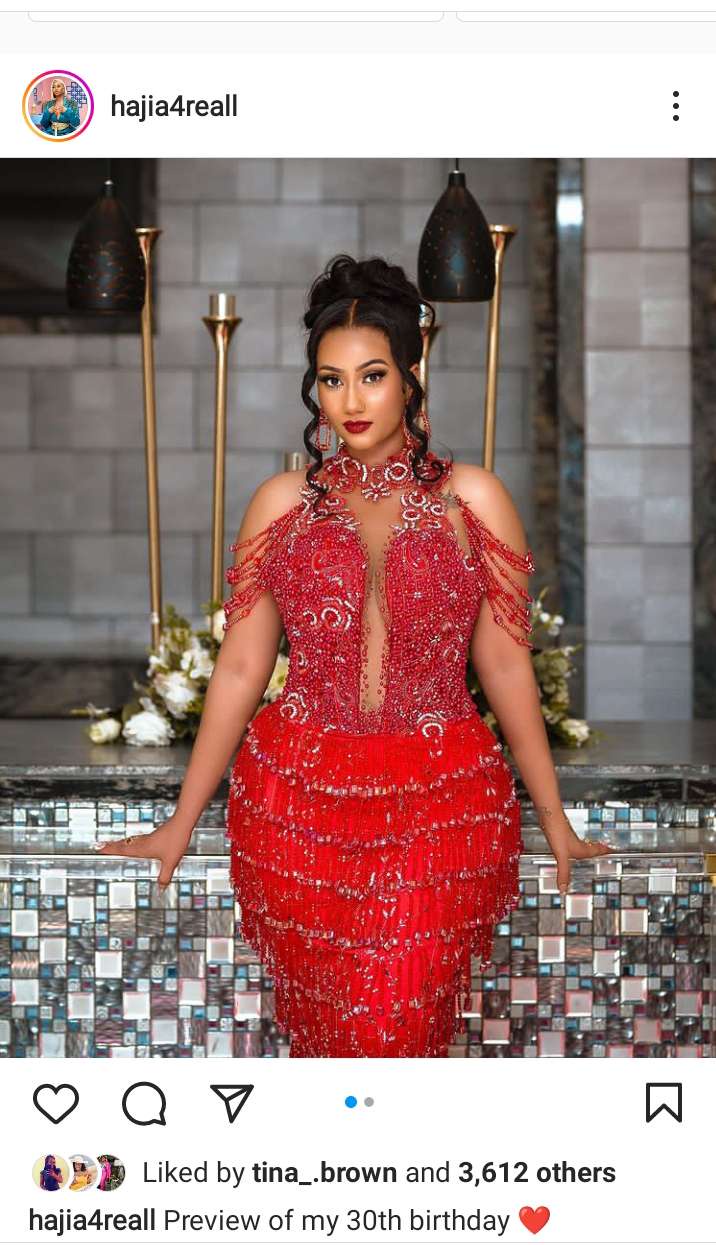 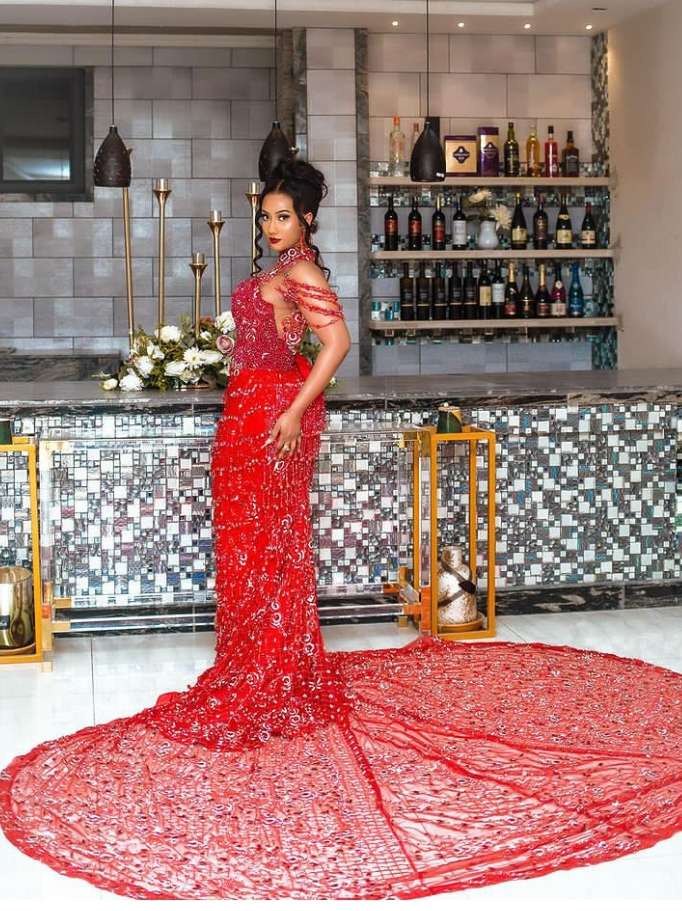 See some of the comments made by Netizens over her new photos. 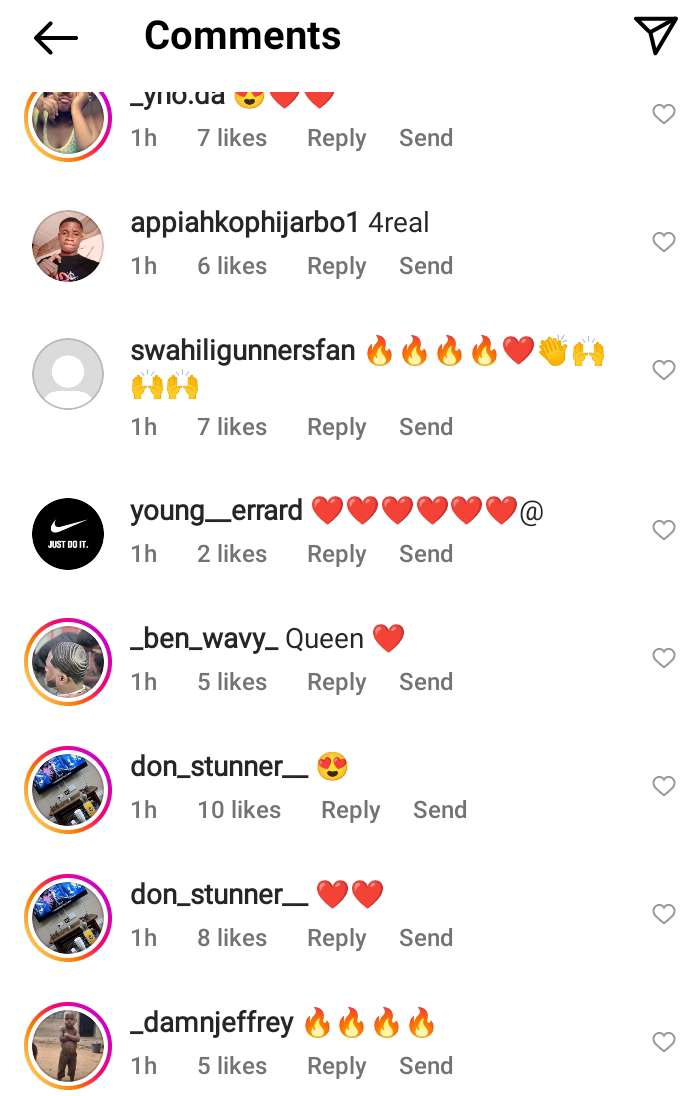 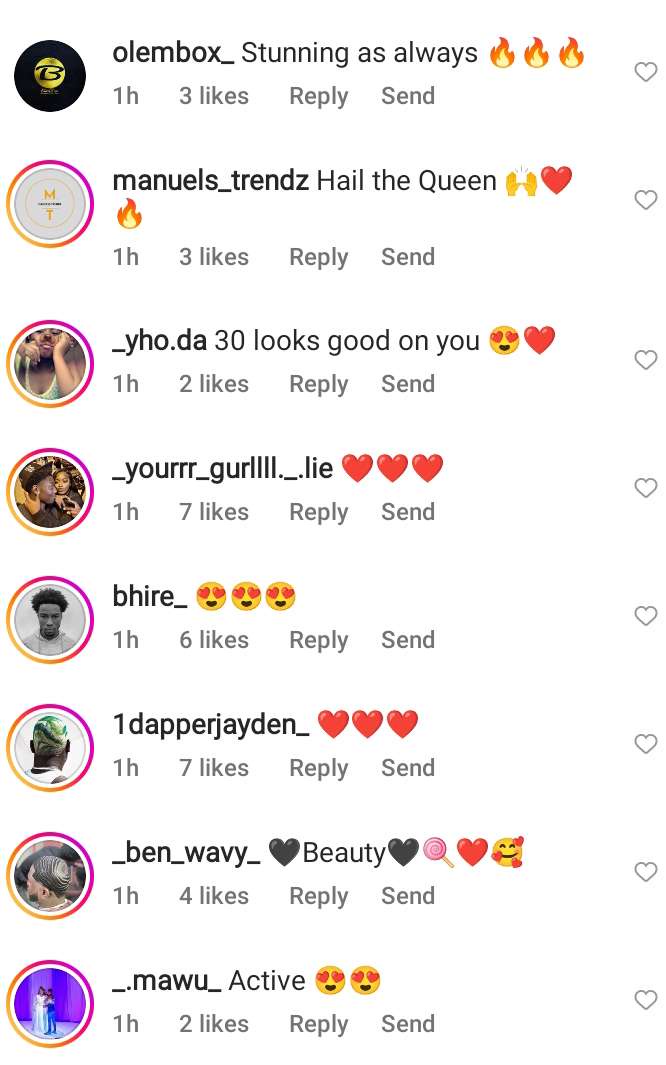 By virtue of the way she loves flaunting her beautiful curve and face on social media, the mother of one Hajia4Real has became synonymous to slaying. Not long ago, she ventured into the music industry with hit single track titled " Beautiful girl". After the released of her debut track, she dropped another banker track titled "Badder than" which also received massive airplay across the country.

Mona Faiz Montrage was actually born to a Lebanese father and a Ghanaian mother. It is believed that Mona grew under the care of her mother and had her elementary education in Tamale. After elementary school, Mona4Real relocated to Accra to continue her secondary school education at Labone Senior High School.