6 most bizzare cars in the world 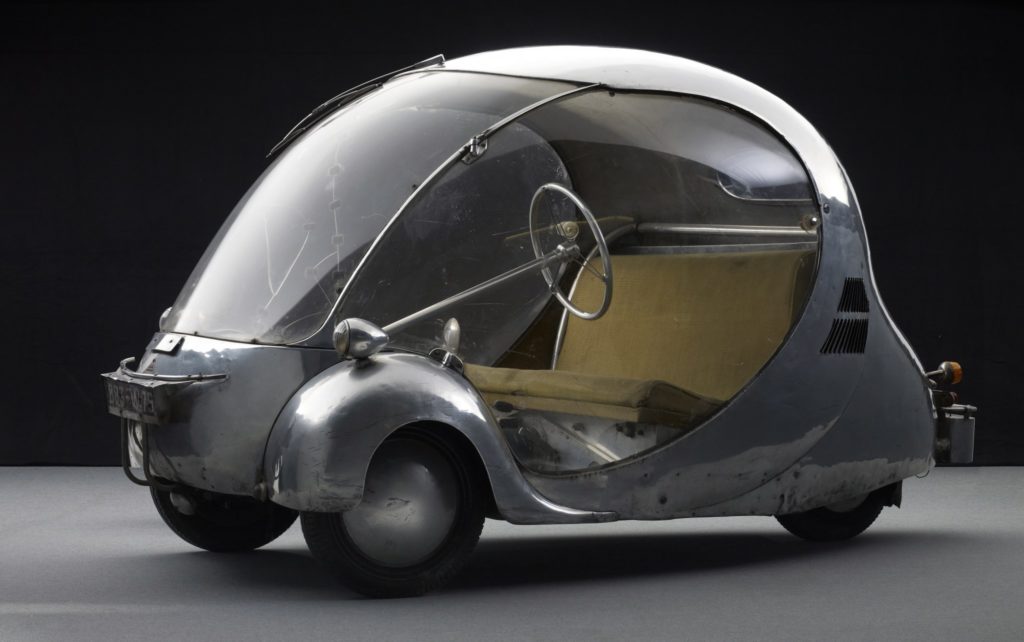 Named ‘the egg’ by French developer Paul Arzens, this automobile is unlike anything we’ve ever seen. The latest Jurassic World film somewhat imitated this beauty with orb-like transportation modules. At its peak, the 1942 vehicle traveled only 44 miles-per-hour. Regardless, this is a car we’d love to take a ride in. 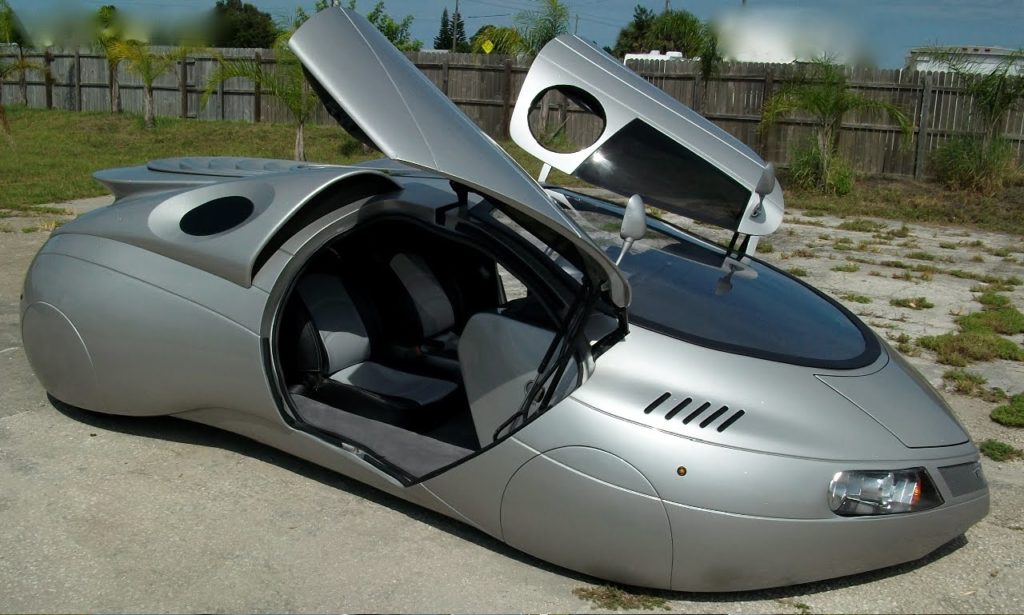 We’re trying to come up with a description for this vehicle. It sort-of looks like a submarine — yet has seagull wings. It also resembles what we’d imagine to be a futuristic pod created by Elon Musk. The ‘hidden wheels’ feature is something we’ve never seen as it pertains to a car. Billed as a car for someone in search of something different, the ETV is beyond special in its appearance. 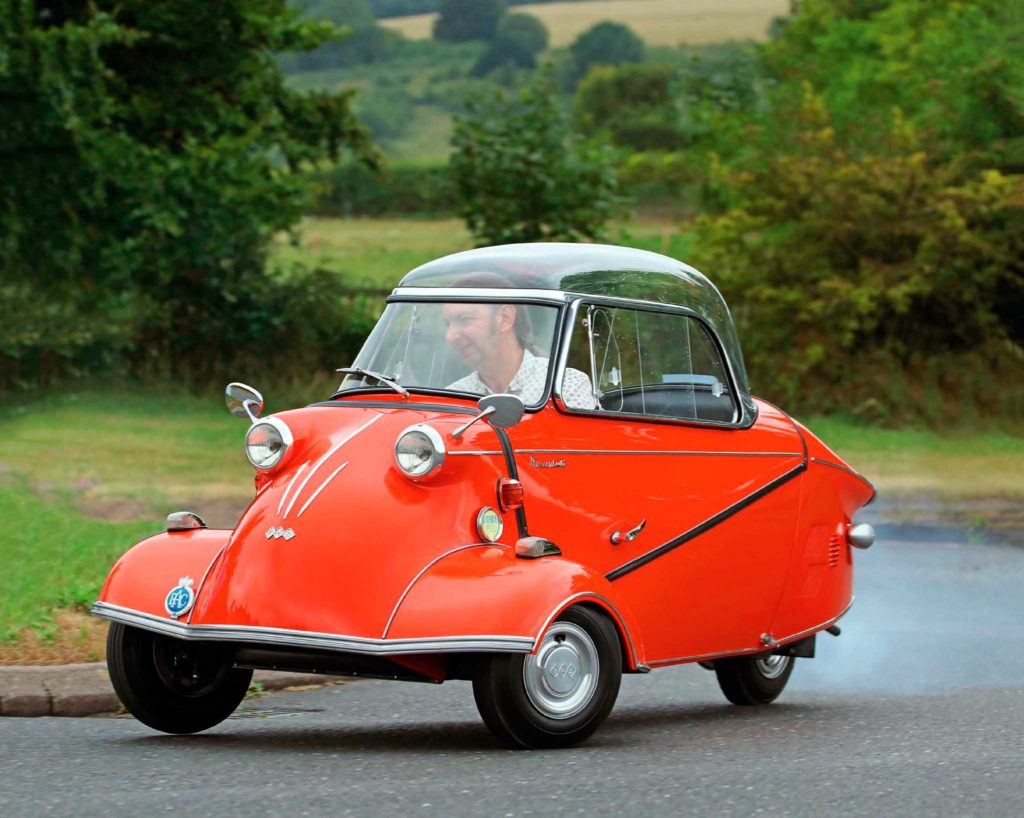 The Messerschmitt KR200 is essentially an amalgam of the Reliant Robin and the BMW Isetta. Also a bubble car, this vehicle features only three wheels. The German company tasked with building this car had predominantly existed in the realm of aircraft. However, manufacturer Messerschmitt decided to construct this single-door car. As one can see, only a single person can fit comfortably within its cramped cabin 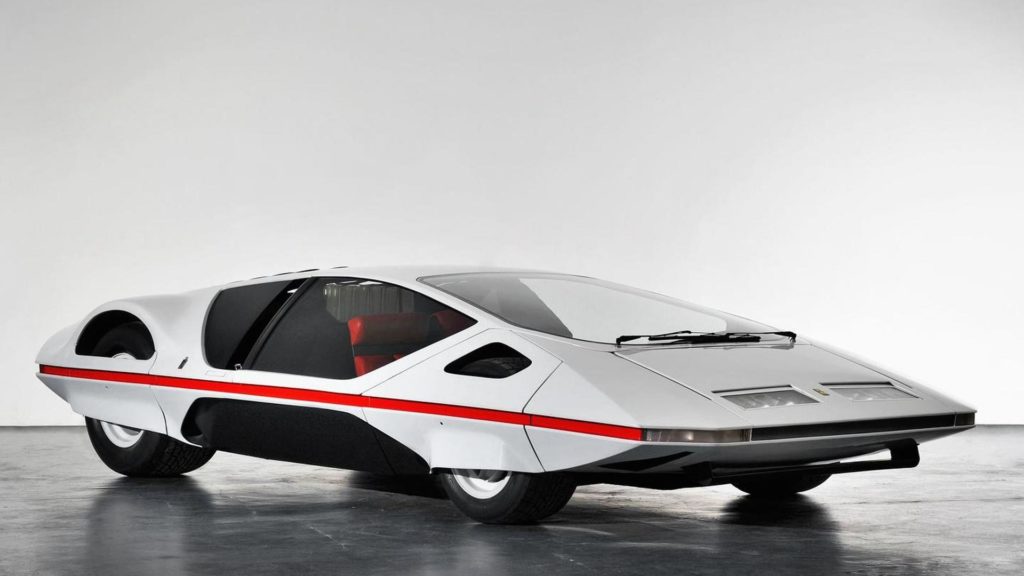 Resembling an old school floppy disc, the 1970 Ferrari 512 S Modulo is quite unique. Light and powerful, this exceptionally rare vehicle simply bombs down any road with the greatest of ease. The construction of the car is rather odd — especially when seeing all tires bisected by the frame of the vehicle. Very rarely will you see multiple parts of the tire poking out underneath the shell of the car. 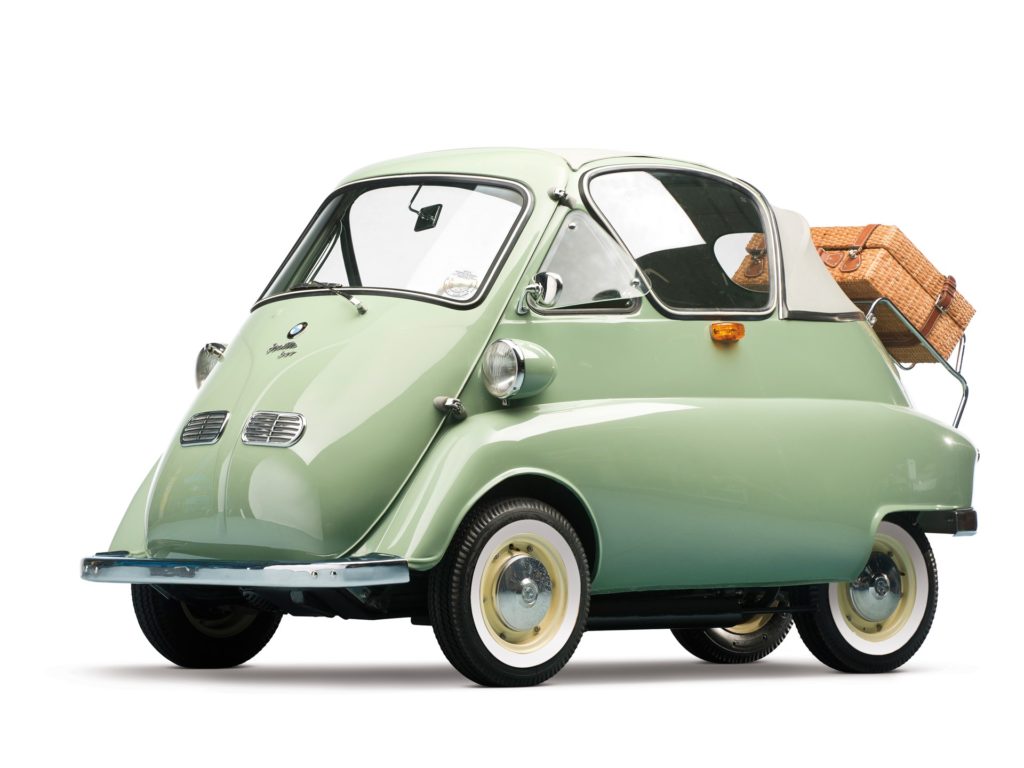 The BMW Isetta is widely known as a ‘bubble car’ due to its unique build, oval windows, and small size. It gets tremendous gas mileage, and even has a small rack on the back to store items. The Isetta is predominantly popular throughout Europe. An Italian model, it was first constructed in 1953. It totally seems like a fun car to putter around in during the weekend. 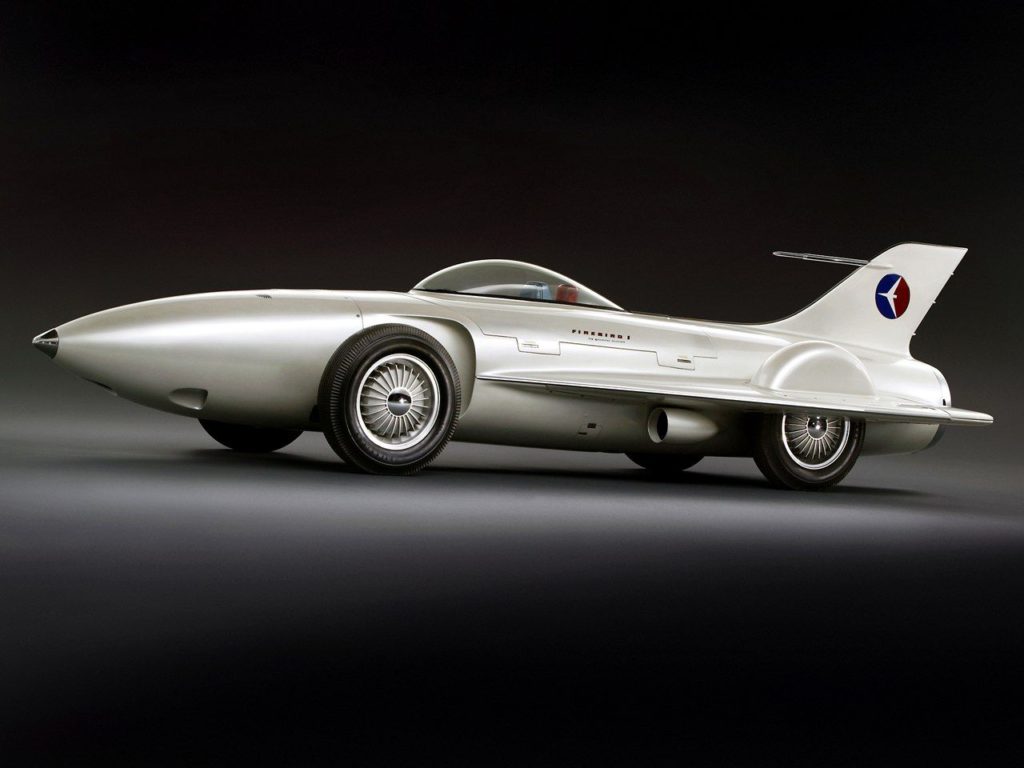 The Firebird XP-21 doesn’t have the capability to function as a dual car-jet — even though it looks like it can explode into the sky on a moment’s notice. This car was the first turbine-powered automobile in the history of the United States. Crazily enough, the car even expels jet exhaust registering at over 1,000 degrees-Fahrenheit. The cockpit-like cabin was able to fit two people. The fin on the back of the car — coupled with the flanking wings — made this car extremely quick when bombing down road