Amani National Congress (ANC) leader Musalia Mudavadi has kicked off to United States and United Kingdom for a trip that will take him ten days. On Sunday February 27, Mudavadi' s Political Secretariat issued a statement stating that the ANC leader has left Kenya for an ' high- profile' termed trip in UK and US. 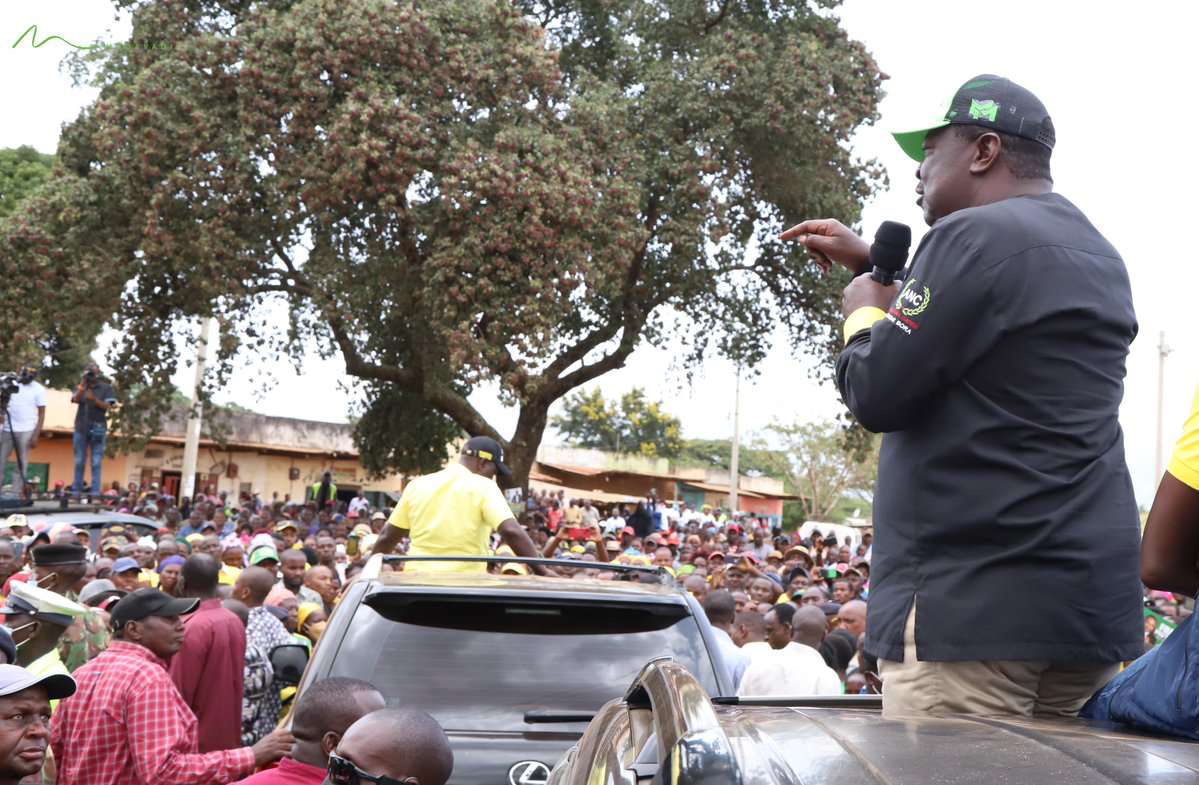 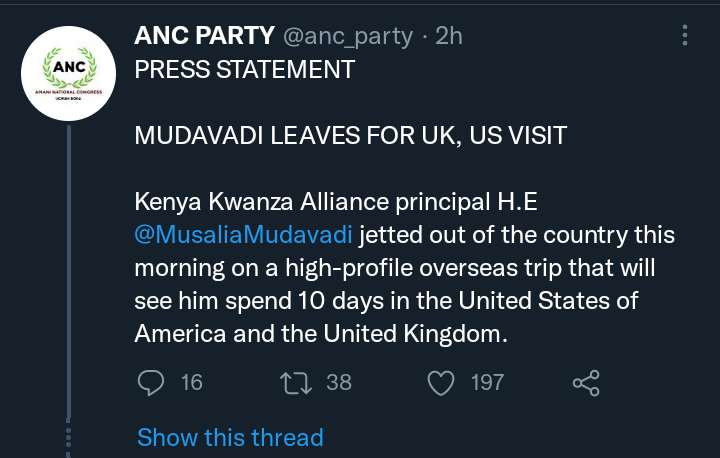 The statement further added that Musalia Mudavadi will be expected to address many Kenyans who are in Diaspora in United Kingdom and United States to spearhead for their Kenya Kwanza Alliance movement ahead of the August general elections.

" The former Vice- President and one- time Deputy Prime Minister will address Kenyans in the diaspora and elucidate his economic blueprint, ' Uchumi Bora, Pesa Mfukoni' , and explain how it will resuscitate Kenya' s slumping economic fortunes after the forthcoming polls, " the statement added. 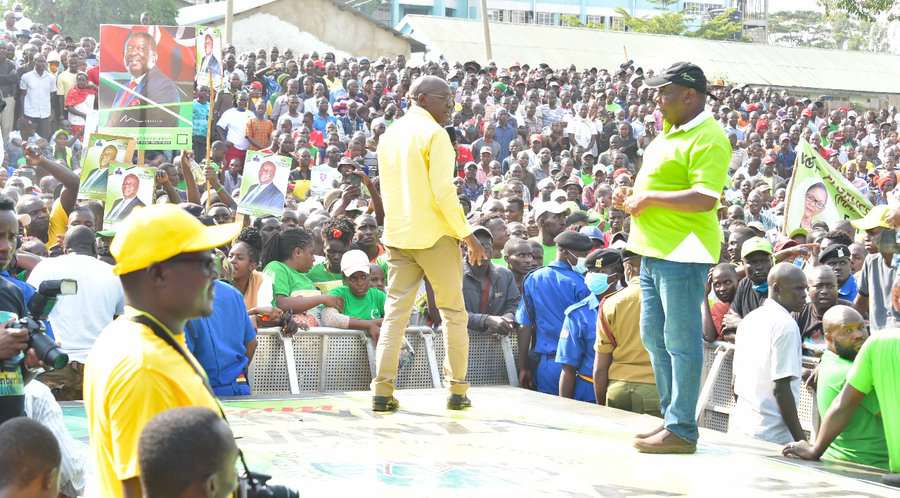 The Deputy President William Ruto is also in the trip together with Musalia Mudavadi and is expected to address issue on foreign policy, the future of economic development and governance in Kenya, East Africa and the continent of Africa at large.

The presidential campaign secretariat on a past week issued a statement saying that DP William Ruto will speak at the Carnegie Endowment for International Peace, the Center for Strategic and International Studies, and at the University of Arizona' s Washington Entrepreneurship Hub. 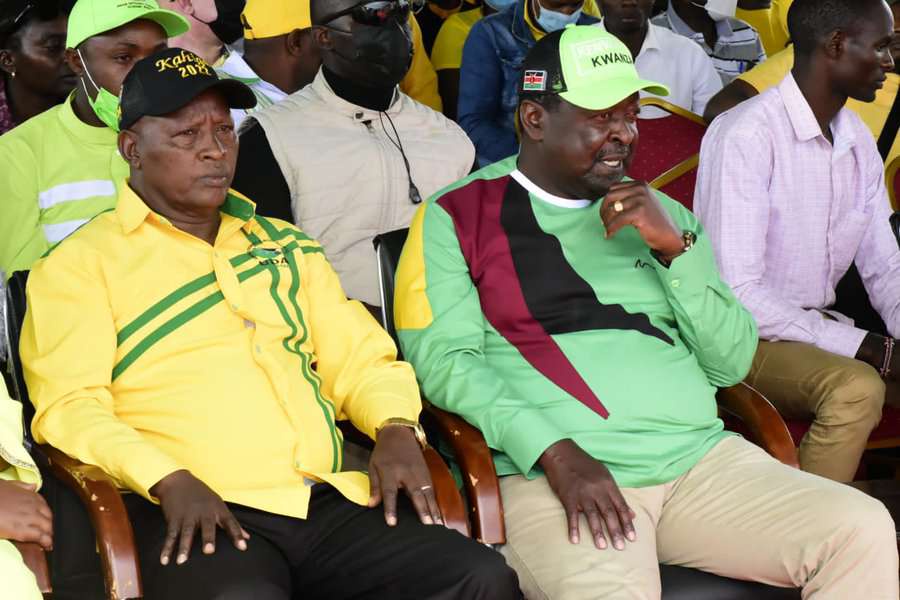 The DP is also expected to meet Kenyans in Diaspora and interact with them on his United Democratic Alliance party and the Kenya Kwanza Alliance movement on the bottom- up economic model. 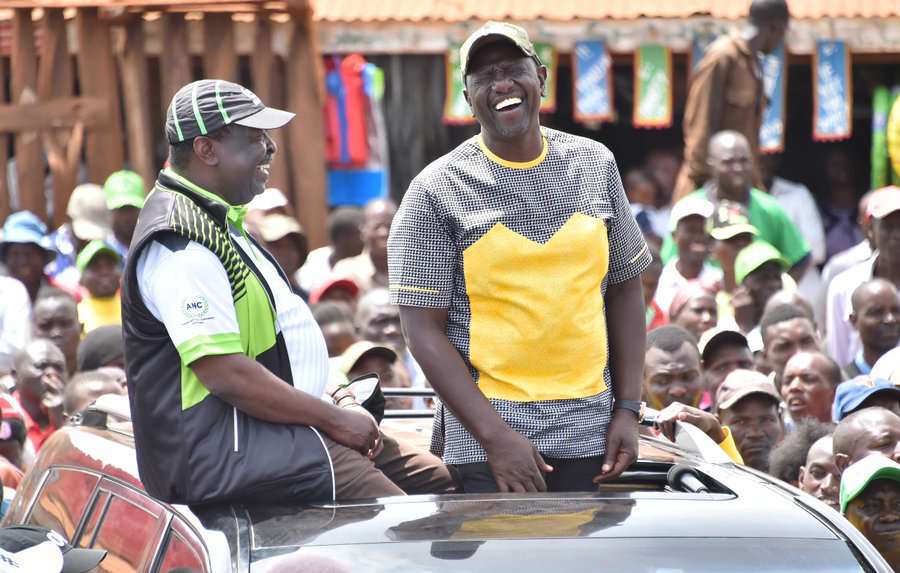 What do you think will the trip impact on the top most political race for the Kenya Kwanza alliance as compared to Azimio? Please Share your thoughts on the same and don' t forget to like, share and follow me for more updates.