Oluwaseun Anikulapo Kuti(Seun Kuti)is the last son of the popular afrobeat musician FELA ANIKULAPO KUTI, Seun is a musician and a singer. Seun kuti has been performing with his father right from childhood.

Seun kuti was born into the ANIKULAPO KUTI' s family on the 11th of January, 1983. 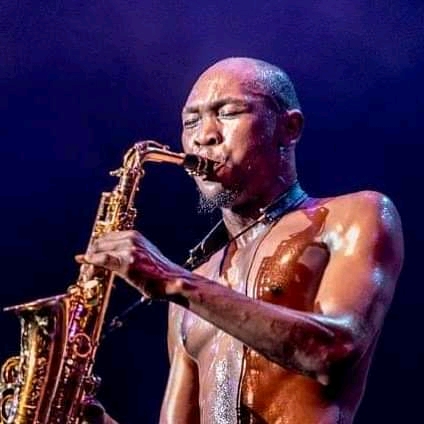 He is 38 years old, he studied at Liverpool Institute of performing arts. his siblings are Femi kuti, Yemi Kuti, Kunle kuti and many others.

As we all know his father sings pointing out the bad attitudes of the governments as at then.

He' s a freedom fighter at the same time he doesn' t fear anybody, even the government. 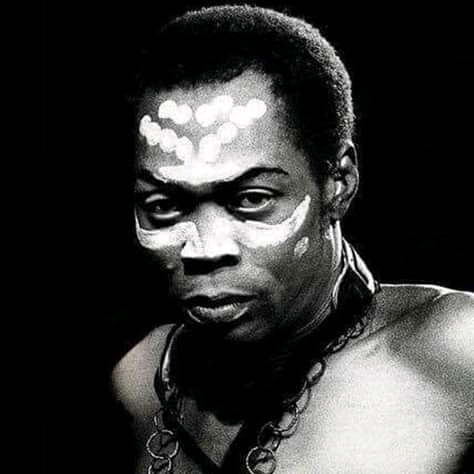 FELA has been arrested countless times by the government and he' ll still be freed at the end of the day. Seun Kuti took to his Facebook page to share the sad news on how his family were attacked and killed without justice. Today makes it 44years that the FELA ANIKULAPO KUTI'S family was attacked by the Federal government and till date there is no justice. Recall that FELA and his brother were attacked by the Nigerian police in a night club and they were badly injured with weapons and tear gas.

And on that day being (1978) Fela's mother (Mrs Olufunmilayo Ransome Kuti) went to visit her son when she was attacked, she was thrown from a second floor window and this led to her hospitalisation,she was in coma for some days before she eventually died on the 13th of April,1978 due to the injury she sustained from the fall.