On 26th June, during a campaign tour in Kieni constituency, Nyeri county, one of the campaign vehicle that was part of Rigathi Gachagua's Motorcade overturned resulting to a number of injuries. 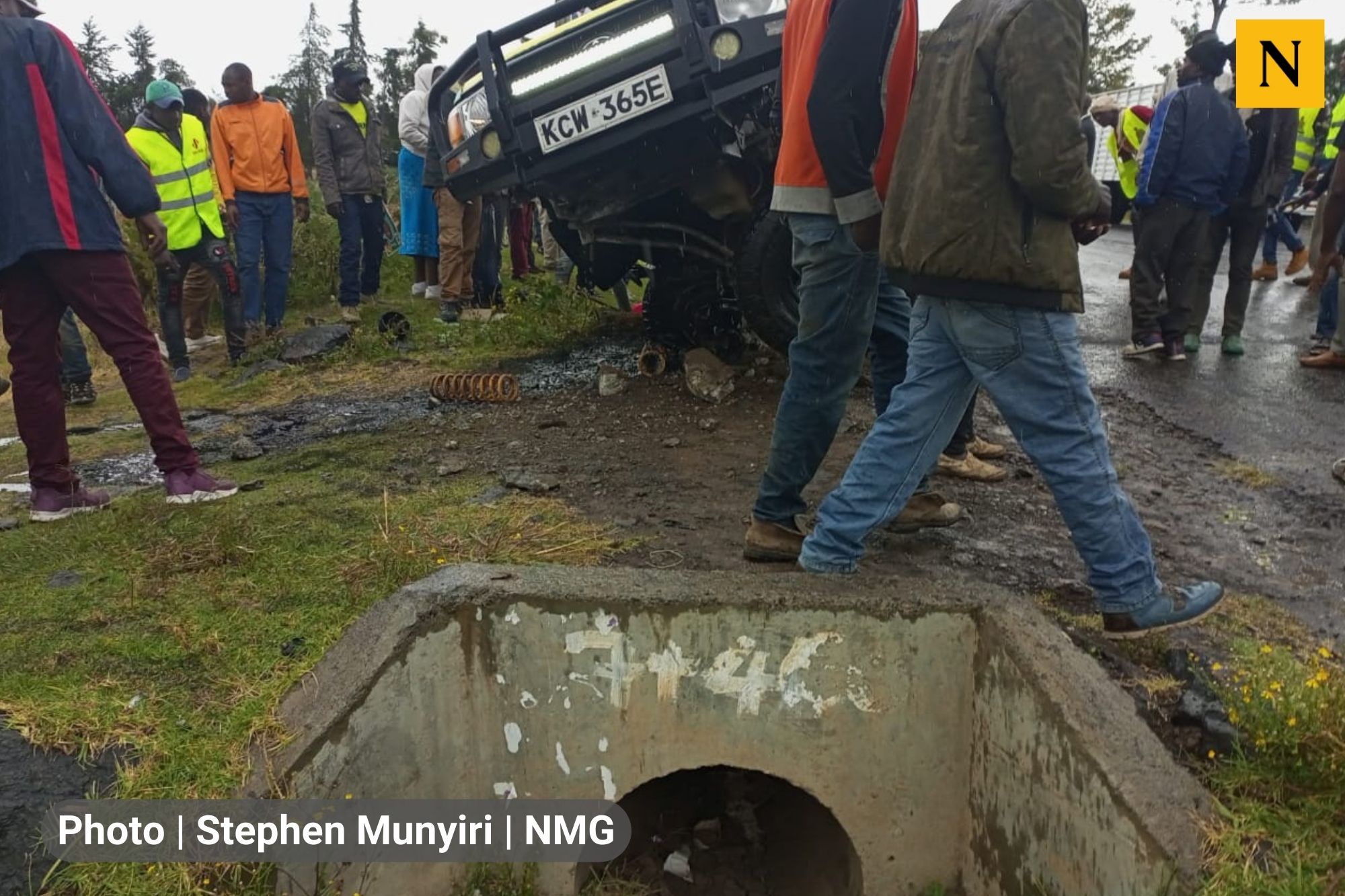 Despite being the campaign period where politicians seem to be merciless towards their political rival, Azimio One Kenya Coalition party running mate Martha Karua has taken to her twitter page to sympathize and pass prayers to those affected. 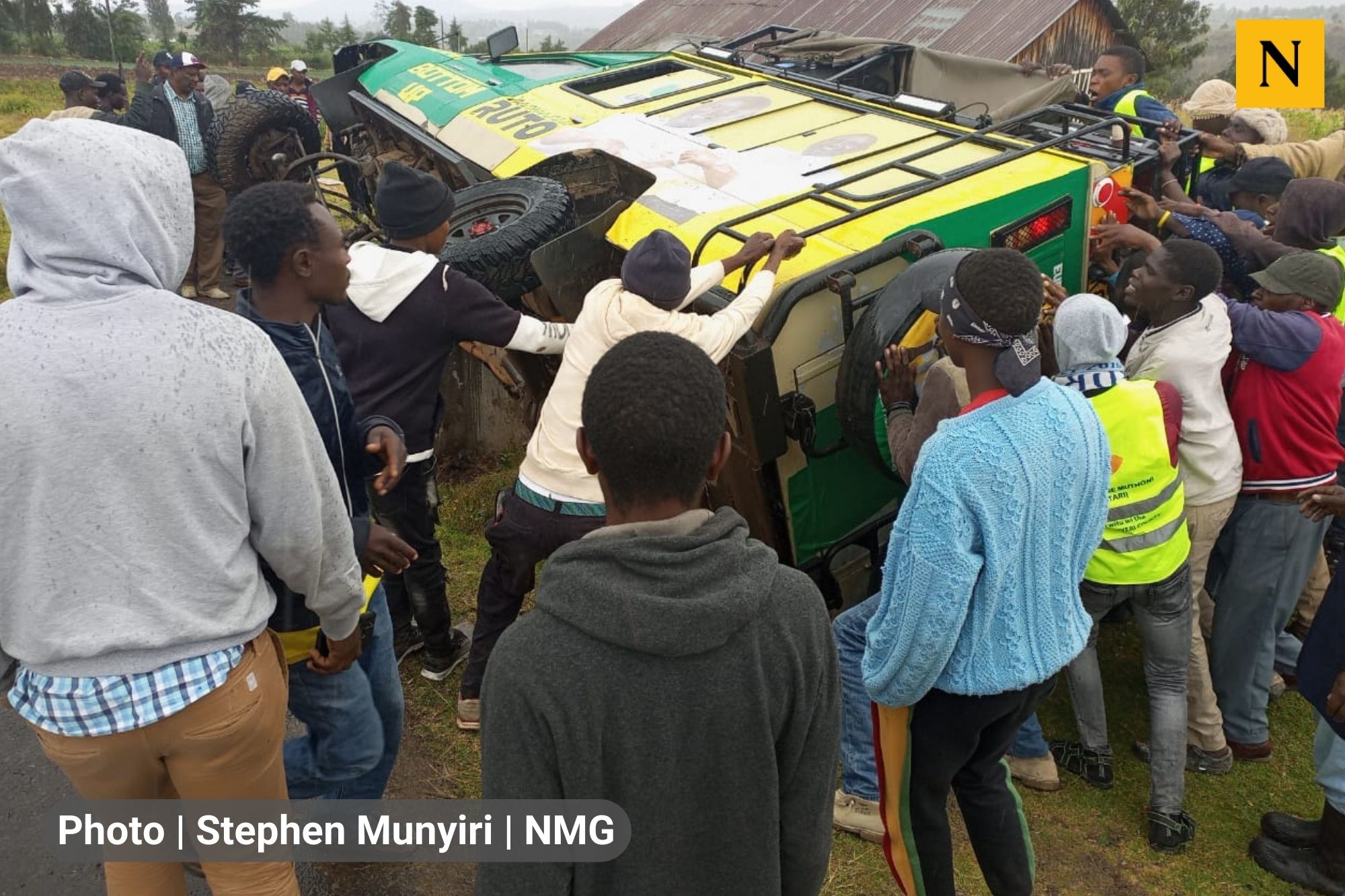 "Our sympathies and prayers to the affected," She said while quoting the news as shared by the Nation Africa. However, a section of social media users alleged that she used this for her political gain and challenged her why she didn't condemn the chaos that befell Ruto and his team in Jacaranda Grounds, Nairobi. 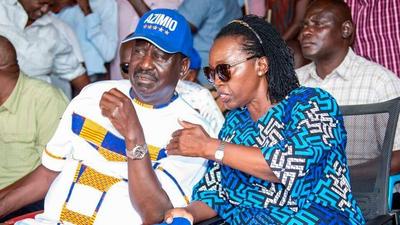 Axel: But condemning those who throw stones in political campaigns is where you draw the line. 5th Columnist: You didn't say anything about the Jakaranda incident because Ruto is a non Kikuyu?

Ceth Tanui: You muted in Jacaranda lynching, but huko Marsabit, we saw Your security personnel catching the flying stones like rugby balls. Joseph Mugo: Very unfortunate but this happened after the Jacaranda stoning of the Deputy president, which you conveniently chosen not have noticed.