Reactions As Another Important Personality Dies 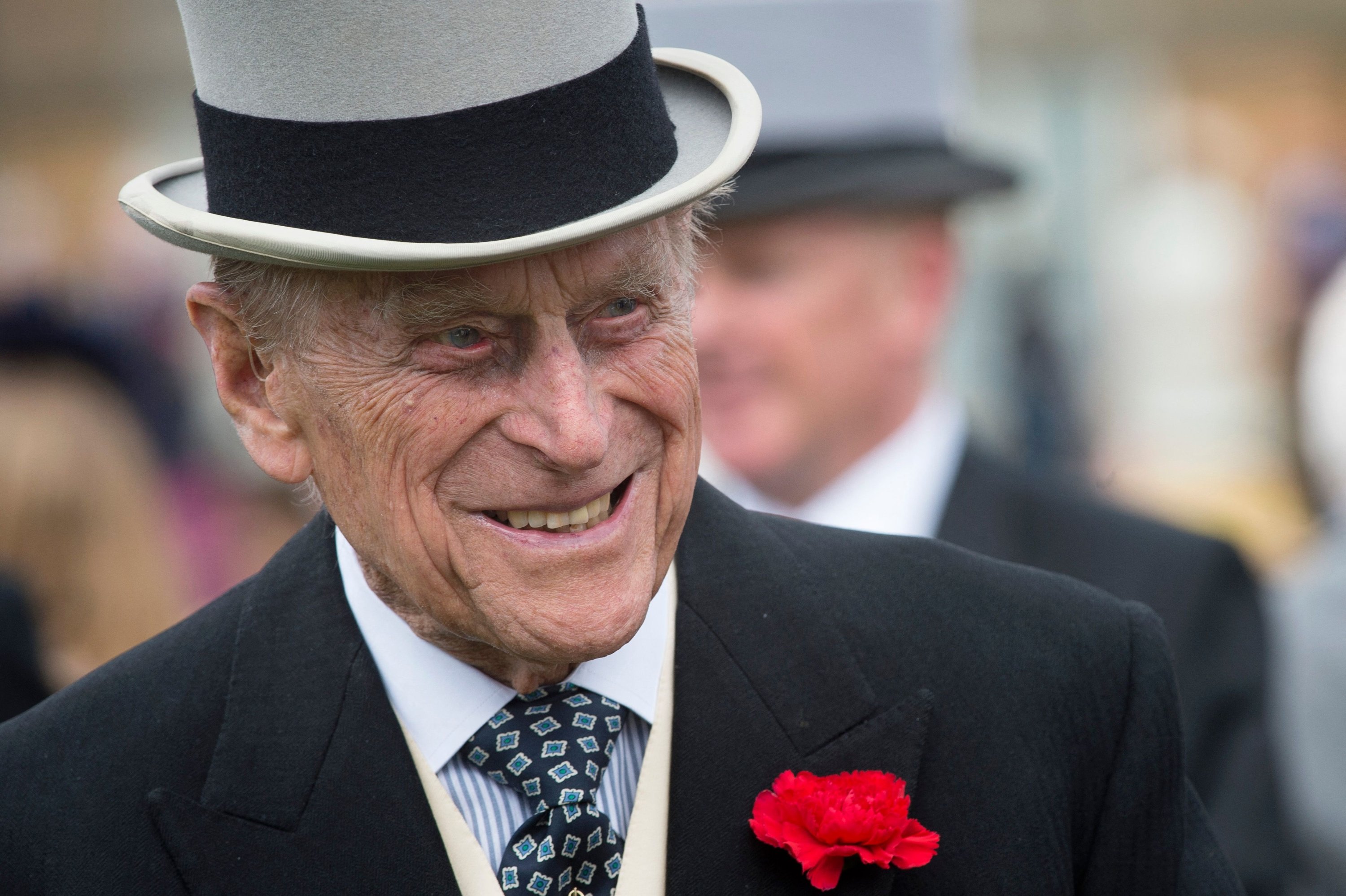 “It is with deep sorrow that Her Majesty The Queen announces the death of her beloved husband, His Royal Highness The Prince Philip, Duke of Edinburgh,” the palace said in a statement. 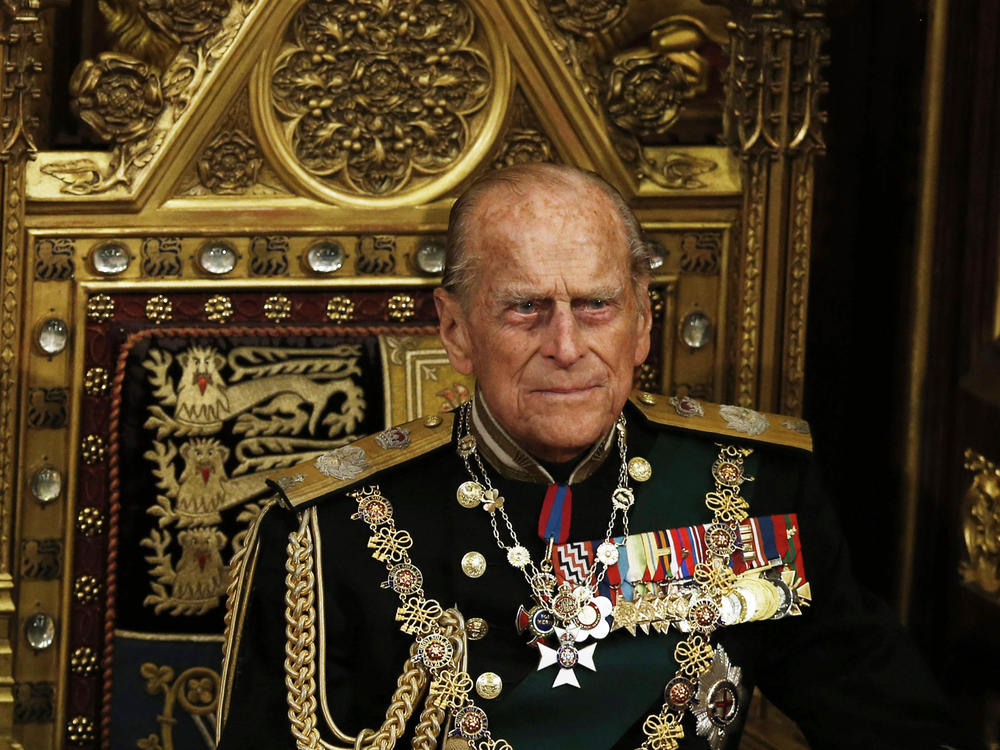 “His Royal Highness passed away peacefully this morning at Windsor Castle. Further announcements will be made in due course. The Royal Family join with people around the world in mourning his death.

What were his achievements, to deserve his princeship

What a horrific thing to say. I do agree he had a nice long life but you would be devastated if someone said that about your family member

Thank you for your extraordinary life sir. You will be sadly missed. You were one of the best. My deepest condolences to the Queen, Princes Charles, Andrew & Edward & Princess Anne. Prince Philip was a truly great man of a great generation. He will never be forgotten.

Such a calm, composed & happy go lucky guy, who with his happy demanour, complimented the Queen in everybit possible. Such a Rare man END OF AN ERA

So sorry for their loss. So thankful we have a non-monster in the White House to not embarrass us at this deeply emotional moment

Will Mrs Markle let Mr Markle go to the funeral?

I hope they have the good sense to stay away. But they must be the center of attention at all times, so I’m sure they’ll go.

I doubt it, as leader almost half the population of the entire world I bet she felt pretty good with that on her head.

The Queen will be devastated, if he made it to 100 he would have got a telegram from the Queen, missed it by so little

Is it possible to put AGE symbol at the body of human being during birth-time itself so that family & friends can SET their mind in advance itself ?????