Vera Sidika' s baby daughter is on her way, and wueh! It' s been a long road! I can' t believe it' s been eight months already! Vera addressed the matter of delivery once more on Instagram, stating that she has opted to have an elective CS when the time comes. 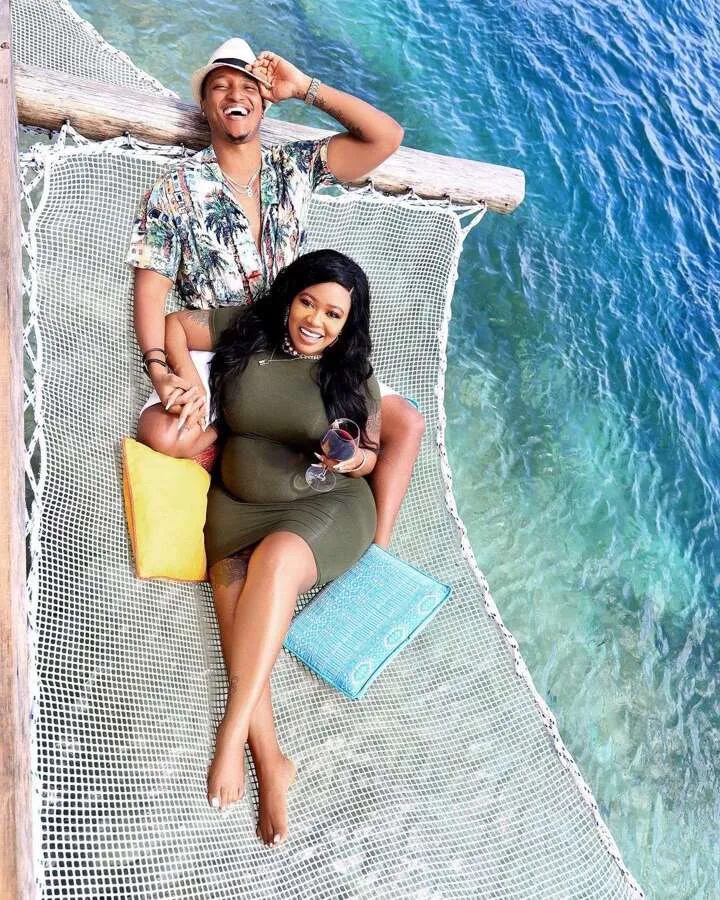 Vee gets what Vee wants, according to Vera. Vee can' t stand the pains of labor, which is why she' s opted for elective CS, something she was considering even before she became pregnant.

Vera announced a few months ago that she is having her first child with Brown Mauzo, and boy was he thrilled to be a father for the second time! Vera, like the majority of female celebs, kept her pregnancy a secret from her followers, but you know how Instagram in- laws are. They had already assumed she was expecting a child. Also, don' t hold it against us. Vera was strewing placards all over the place. 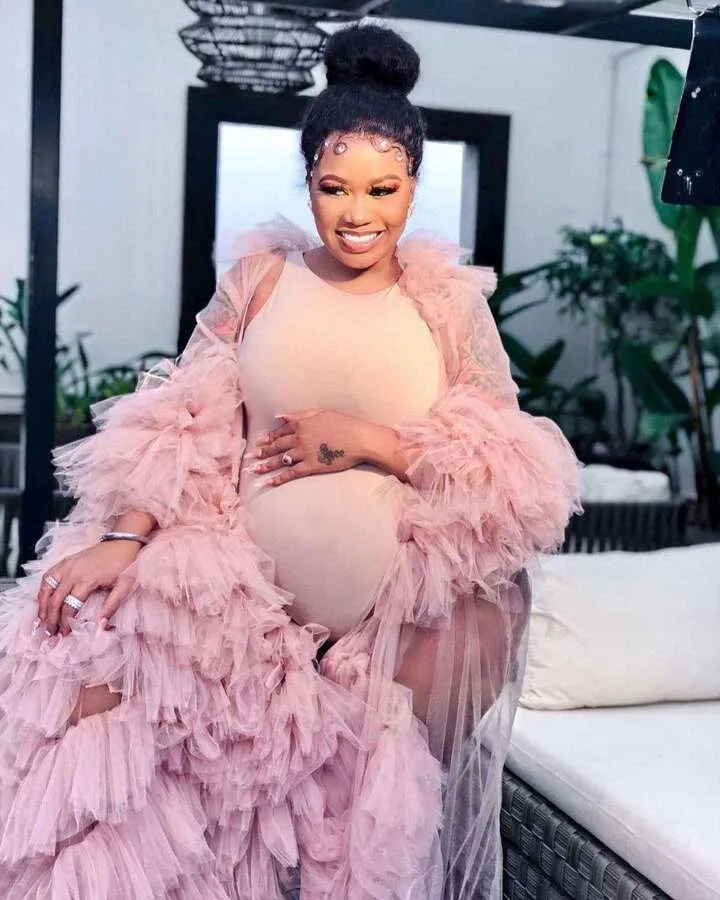 We continued hearing about pregnancies and cravings from her, and we were thinking, ahh, Vera, just announce it already! In the most stunning way possible. I' m still crying at the notion of it. She came out of nowhere with the news, much like Beyonce' s album. 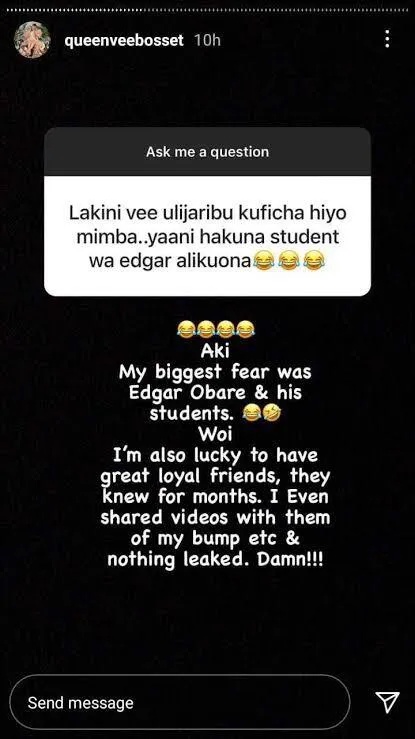 It was an epic album, to be sure. Vera' s baby announcement was announced to the world via a video uploaded by Vera Sidika, and since then, Vera has been sharing pregnancy photos like crazy! Don' t get me wrong: I enjoy seeing it.

Why Vera Opted For Cesarean Section

The soon- to- be mother claims it has taken her many years to alter her mind, but she remains solid in her decision. 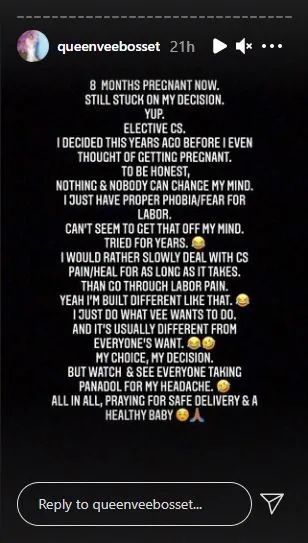 Vera claims she would rather have a scar than go through the anguish of childbirth. She stated that she is willing to wait for the scar to heal, even if it takes months, and that she is not afraid of a scar because anything may happen!

Vera Sidika, if there is a celebrity who has made pregnancy beautiful, it has to be her. I' m not trying to put anyone down, but Vera did a fantastic job. From the moment she announced it to the present! Do you recall her gender reveal celebration? Wow, I blame Vera for all the baby fever she' s instilled in me, but I' m not financially prepared to welcome a child into the world. 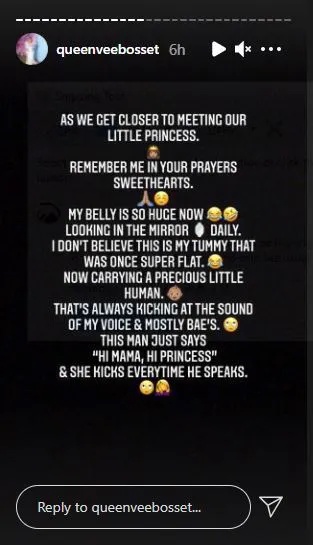 If you' re as obsessed as I am with Vera Sidika' s pregnancy journey, then you' re in luck! Things are about to improve even more. Vera Sidika just revealed that she will be documenting her adventure on both Instagram and Tiktok. 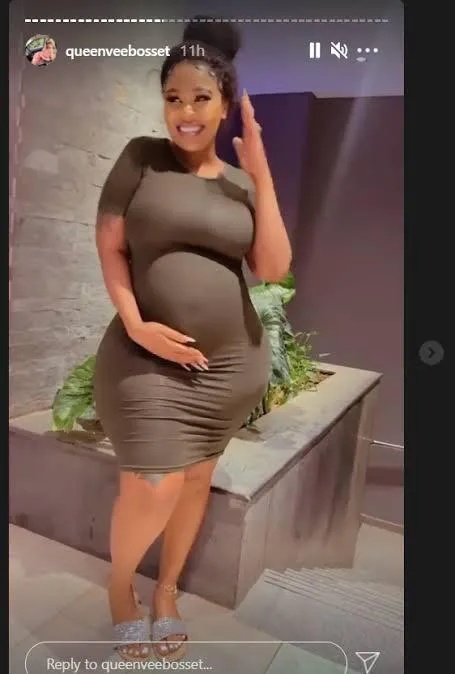 So, I' m sure I came carrying some excellent news for Tiktok fans, huh? Vera is already showing off her baby bump on Instagram, so why not on Tiktok as well? Man! We can' t wait for this lovely lady to arrive. Will they collaborate on videos? Maybe some with Brown Mauzo? Just the recipe for the ideal family that we all dream we could have. 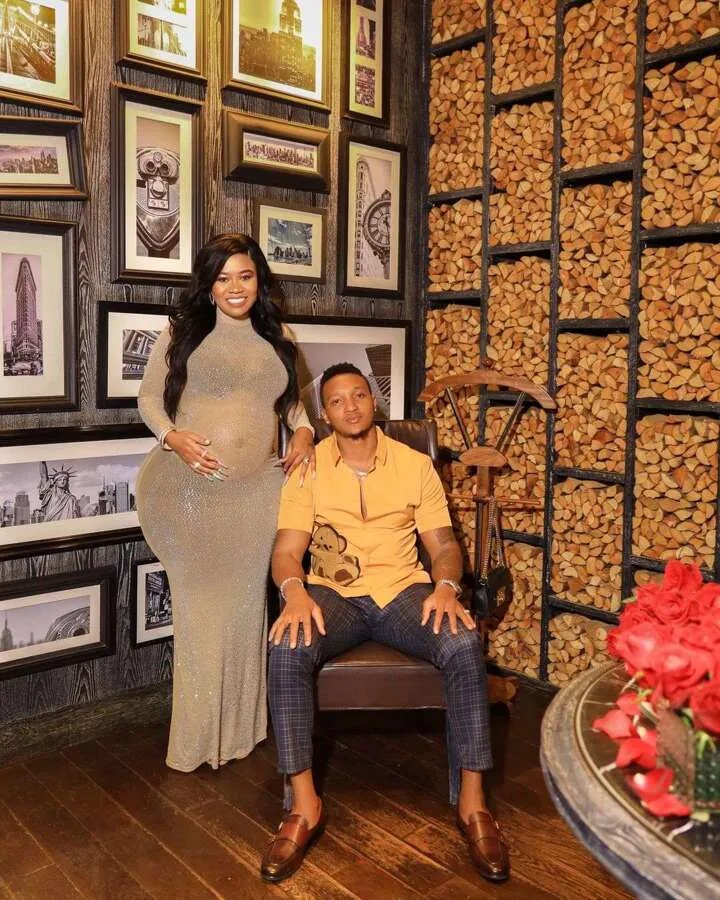 Vera transforms whatever she touches into something lovely. She' s making pregnancy seem like a lot of fun and a lot of beauty. Her spa had just become two years old, and she was not about to let that go unnoticed.

Even yet, she threw a party for her staff, so you' d think she should have rested that day, right? Wrong. She got out of bed and began making preparations for her spa' s anniversary.

The Much- anticipated Baby Shower

She just announced that she' ll be throwing a baby shower, talk about going above and beyond! Many of us assumed the baby shower boat had gone after the gender reveal celebration, but kumbe sis is back to prepare another one! 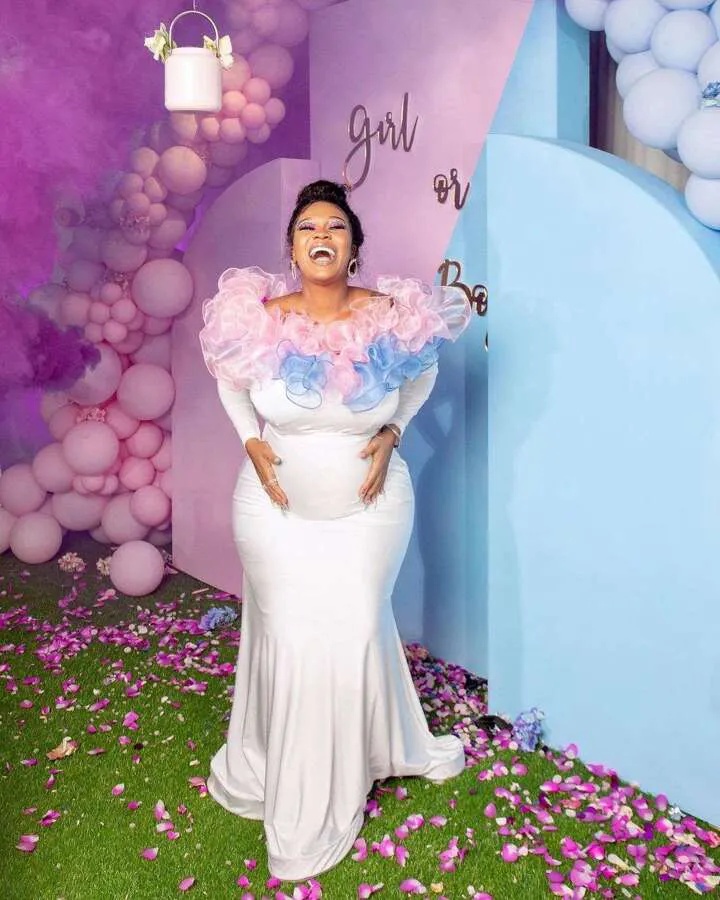 How fortunate is this child? Vera is already treating her like royalty, and she isn' t even here yet! I can' t even image what she' ll do for her once she gets here! Please adopt me, Vera.

Vera and Mauzo will undoubtedly make wonderful parents. Vera has continued to mention how near the kid is to Mauzo. Vera claims that the baby kicks whenever she hears Mauzo' s voice! Isn' t that adorable? Do you have a case of baby fever yet? No? You will, believe me, by the end of this post! 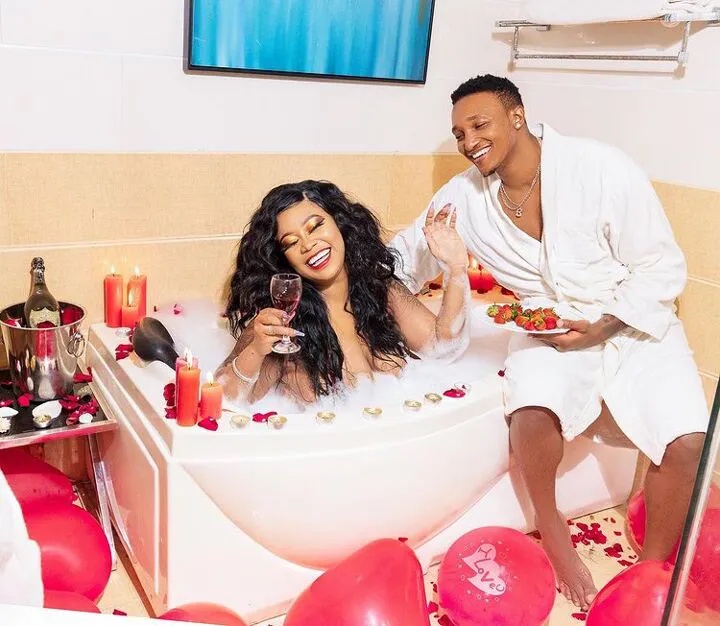 Brown Mauzo, Vera' s husband, has always been supportive. He even composed a full song to express his gratitude to Vera for bearing his child. When the baby arrives, what will happen? 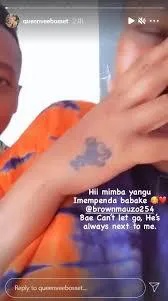 I' m so excited to meet Vera' s daughter that I' m pretty sure the world will stop breathing. After all, this isn' t just any baby; it' s Vera Sidika' s baby! I' m quite sure everyone else is more excited than she is! One last thing I' m very certain of is that the baby will arrive soon!

Everyone Has A Choice

Many women are probably evaluating Vera' s decision, but I believe that everyone should be able to make any decision they wish. After all, isn' t this her life? Whichever manner Vera chooses to deliver her baby, I' m sure it won' t help anyone pay their debts, right? For the time being, all we can do is wait for a miniature Vera. 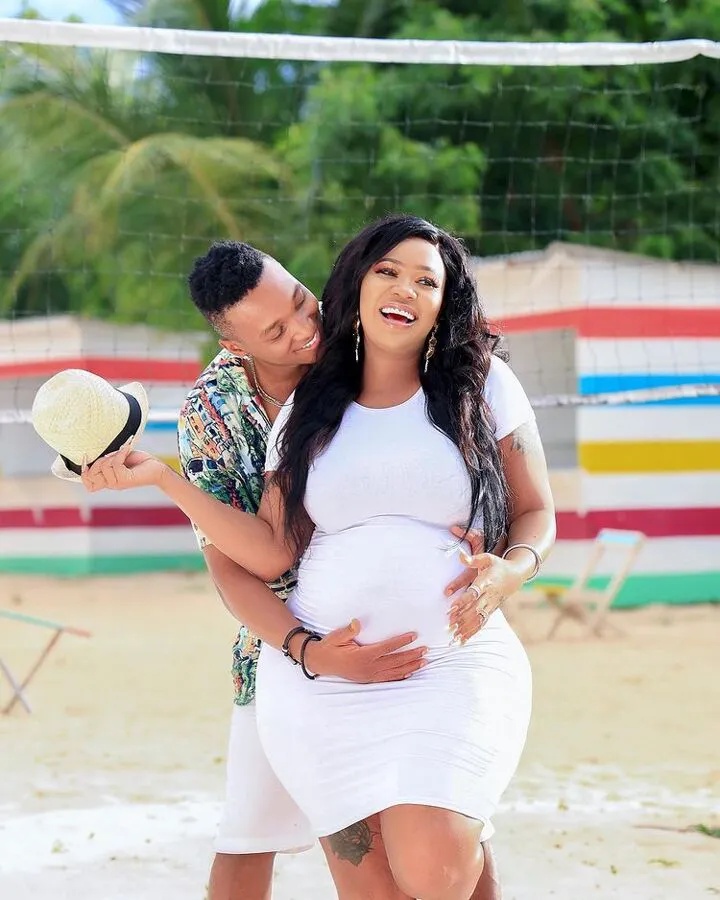 It' s been a long time! It' s been a year since she announced that she and Brown Mauzo are expecting their first child. Who do you think the baby will have the most in common with? Which is better, Vera or Mauzo? We wish Vera a safe birth and can' t wait to see those new mom Tiktok videos, which I' m sure will be fantastic!