Kiambu Governor William Kabogo is well-endowed monetary-wise and enjoys a lavish lifestyle as demonstrated by making it rain on his supporters during the election period. And it rubs off on Alvin Kabogo. Alvin is the youngest son to Kiambu Governor Kabogo and the brother of Andrew Kabogo.Just like William Kabogo , Kabogo Junior likes to stunt like his daddy, he is a big spender who parties in a limo and looks like he really does enjoy the good life.

She is the daughter of Keroche Breweries founder and CEO Tabitha Karanja who was last year named the Businesswoman of the Year in the CNBC Africa All Africa Business Leaders Awards. Anerlisa owns her own company Nero which sells ‘Executive Water’ that is normally found in high-end places and costs around 300 for a bottle of water. Anerlisa is a huge fan of high-end products and designers such as Tom Ford, Salvatore Ferragamo, Coco Chanel. She is a fan of La Mer, a high-end cosmetics brand owned by Estée Lauder. Product prices range from $80-$1400.She owns high –end cars among them a Mercedes-Benz CLS 500, Range Rover and Bentley. 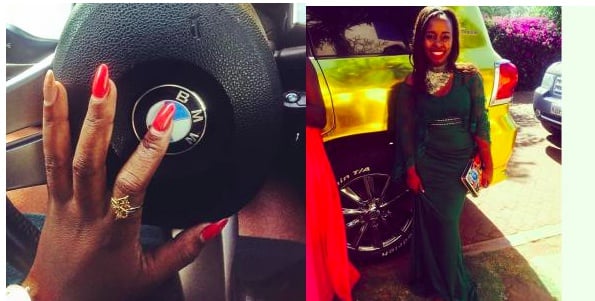 She is the lovely daughter of Kenya’s most flamboyant politician Mike Sonko. Like her dad, the young girl likes to live large, she is generous as demonstrated by her giving out cash to a group of disadvantaged people while holidaying at the Coast over the Christmas period. 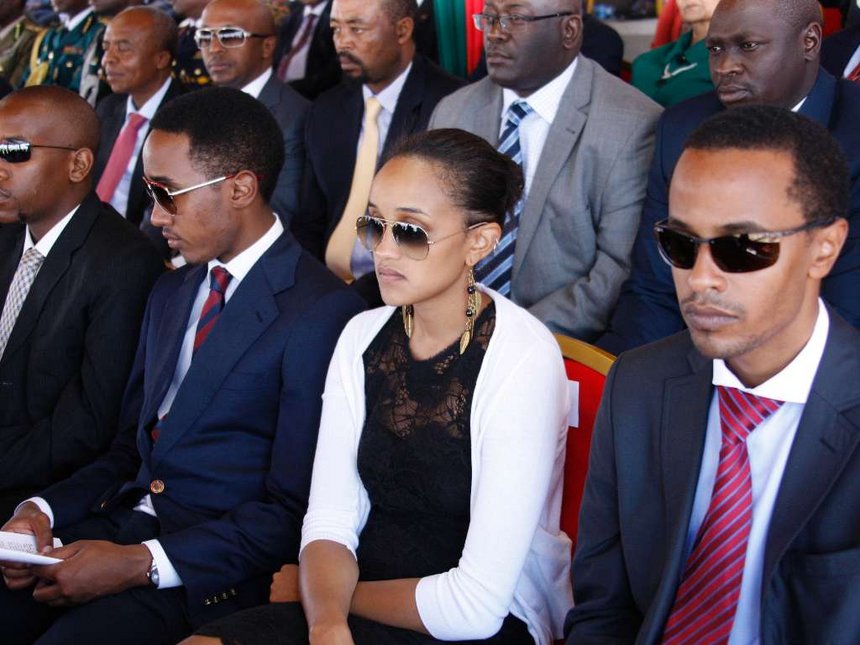 Their dad is the president, their grandpa was a president and their family owns one of Kenya’s biggest dairy companies in Kenya; Brookside, they own MediaMax the media conglomerate that K24, People Daily, Kameme and Milele F.M are under, Heritage Hotels, Commercial Bank of Africa and large vast of land. The family reportedly owns some of the most expensive schools in the country namely Brookhouse and Peponi schools

It is said that the grandmother has a net worth of $1 billion (Sh86 billion) and in 2011 Uhuru made it to position 26 by Forbes Africa’s rich list. They are also related to, George Muhoho is the former M.D of Kenya Airports Authority. 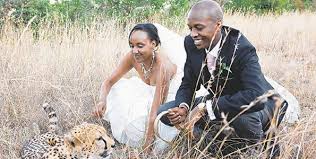 The young Kiboro is the son to the Nation Media Group Chairman Wilfred Kiboro who was also a chairman at Standard Chartered bank before he left it for a top spot at Family Bank When Jeff Kiboro married Wacuka Gichohi, the guest list included Zambian First Lady Thandiwe Banda, Ida Odinga and the late Fidel Odinga who was one of the groomsmen. Such people do not attend your wedding unless you are affluent and influential. Ian Waiguru is the eldest son of former Cabinet Secretary Ann Waiguru. He is only 18 years old and music-loving, forward-minded, young entrepreneur, and student who started his own company “Something Inc.”

Ian is currently studying A-level Business, ICT and Math at Brookhouse School. And at only 18 years of age, he cruises around with an ‘Ashton Martin’