Dealth is the permanent, irreversible cessation of all biological functions that sustain a living organism. Though death is an inevitable, universal process that eventually occurs in all living organisms such as human beings. However dealth takes some people unaware which makes melancholy. In this article, I present to you ten famous and talented Ghanaian movie stars you may not know have joined our ancestors. Below are some of your favorite movie stars you may no know are dead in Ghana.

1. Katawere whose real name was Ebenezer Donkor was born in 1938. Kataware was one of the talented and finest kumawood actor in Ghana. The veteran late actor appeared in over 200 movies in Ghana. His demise is a great loss to the movie industry in Ghana. In 2016, katawere kicked the bucket at the age of 78. 2.Bernard Nyarko was one of the greatest actor in Ghana. He had featured in both kumawood movies and Ghallywood movies. Bishop was loved by many Ghanaians due to his acting prowess. He was at the peak of his movie career when he died. His demise came as a shock to Ghanaians. He at the age of 49 in 2020. 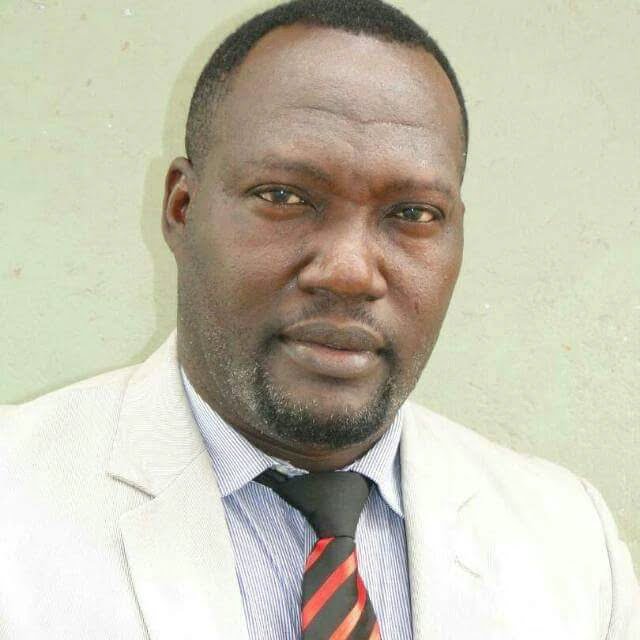 3. Nurudeen Abass who was also called Blinks was another talented kumawood actor. Abass was born in the year 1983. He was stabbed to death around 10:30 am on Wednesday, November 7, 2018, at Akurem, an area between Aboabo and Sawaba in Kumasi at the age of 35.

4. Nii Odoi Mensah was a great actor. He appeared in many Ghallywood movies, kumawood movies as well as Nollywood movies. The talented actor died 2016 in China as a result of kidney problem. 5. George Williams gave up a ghost a the age of 82. The veteran actor George was born on 8th January,1929 at Sekoondi. His death is indeed a great loss to the movie industry in Ghana. 6. Rev. Eddie Coffie was a talented actor, he was mostly seen in Ghallywood movies. Rev Eddie Coffee was born in 1959. He died at the age of 56. 8. Kwame Atafuah Boakye was born on 1960. He was also known as Jambo. Jambo was a Kumawood comic actor .He was featured in many Kumawood movies. 9. Asuo Tano was a Kumawood actor born on 1944.He acted in a lot of movies and Drama series. Asuo Tano died on admission at a Hospital in Accra.He died on the 25th February 2019 at the age of 75. 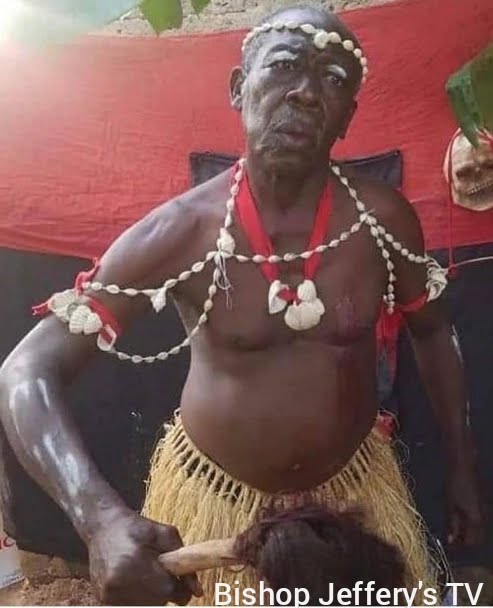 May their souls rest in perfect Peace

please do not forget to subscribe to my channel by hitting the follow button on the right corner of your screen. Thanks.