The manager of Birmingham has been sacked, the reasons was that he lost his last match in the English Second Division league

The former assistant manager of Real Madrid was sacked by the Blues after he lose to Bristol City 0-3 at the St. Andrew's therefore earning themselves three point ahead of relegation.

From the analysis Aitor Karanka did not perform well as a manager, he only won three matches in the 19 league matches, which obviously this record is bad for the club.

The English club Birmingham have released the news of the manager's dismissal on their website. After the Karanka was sacked a replacement was appoint to the club. 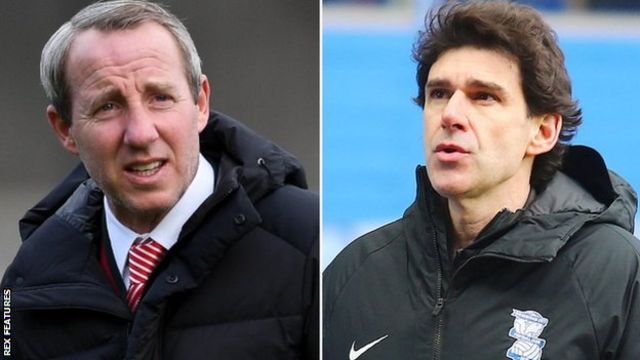 Lee Bowyer was appointed to replace Karanka, Lee is their former player and has been giving two years contracts. The news was also confirmed on their official website. 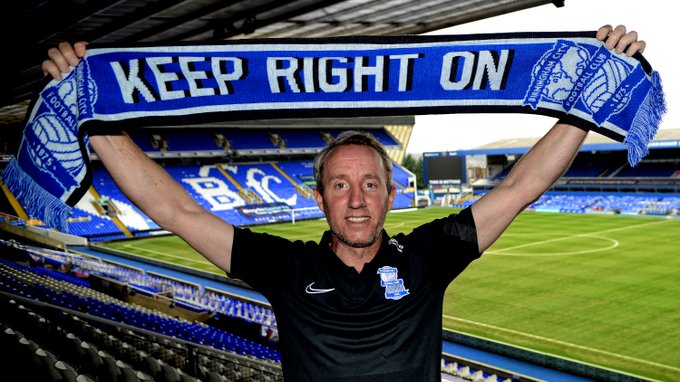 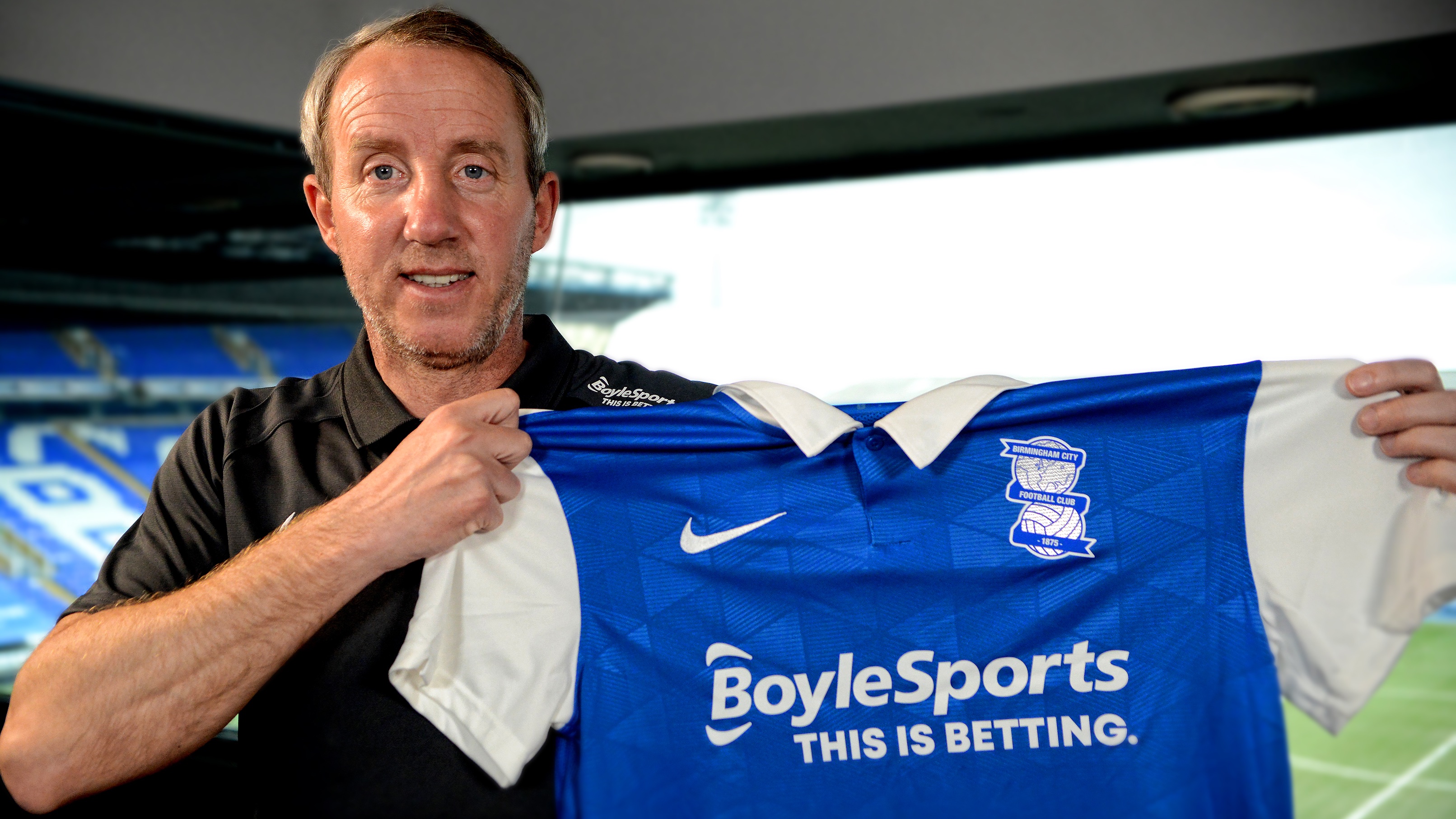 Now Bowyer is shouldered with the responsibility of keeping the Blues in the Championship this season.

What are your thoughts on this? Please do share with us your views and opinions in the comment box.

Thanks for your time. Do stay safe.