10 Interesting Facts About iPhones That Most People Don't Know.

iPhone doesn’t need any introductions as it is one of the most prominent smartphones manufactured and marketed by Apple. Below are 10 interesting things about iPhone that most people don't know.

1. The first iPhone was introduced to the world by Steve Jobs on the 9th of January 2007 in San Francisco, California.

2. The default time of an iPhone is 9:41. This is because the exact time Steve Jobs announced the first iPhone was exactly 3. The 'i' of apple devices primarily stands for internet.

4. iPhone wasn’t actually the first mobile phone to have iTunes installed on it, it was done by Motorolla Rokr. 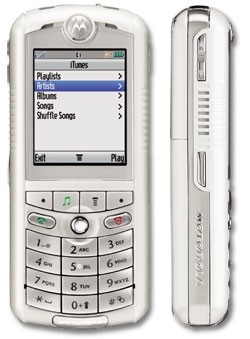 5. Accirding to a survey in 2019, iPhone users are more loyal to the brand than all other smartphone users.

6. Apple didn't originally own the 'iPhone' trademark. The first iPhone was released by InfoGear Technology company back in 1998. InfoGear was latter purchased in 2000 by Cisco System. After the release of iPhone Cisco System sued Apple for using the name iPhone. However both parties settled the dispute with both keeping rights to the iPhone name. 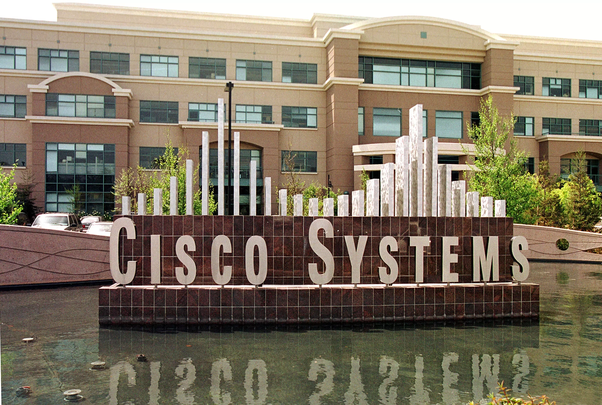 7. iPhone is by far the most sold product of Apple company generating 70% of the company's revenue. 8. Before 2015, Samsung were the ones manufacturering the processors that power the iPhone.

9. The iPhone's most expensive component is the Retina Display.

10. There is a section of iPhone EULA (End User License Agreement) that says you can't use Apple iPhone and services to create nuclear bombs, missiles, chemical or biological weapons.