You Will Not Get UDA Nominations, Vocal Ruto Ally Warns Deep State 'Defectors' Hours after Bahati MP Kimani Ngunjiri rubbished any plans to have Deputy President William Ruto's UDA allied party form a coalition with Raila Odinga's ODM party, another of Ruto's allied legislators has come out to warn that UDA will not accept Deep State defectors.

Speaking to the press on Sunday, William Ruto's close ally and Tenges MCA Silas Tochim said there are those members allegedly from deep state, who have decamped to UDA seeking nominations for 2022.

He warned that they will not give them party tickets, since they are known to break political parties.

"UDA party registration is ongoing and we expect that by July, we will have gotten enough members. I urge all to register with UDA because that is the party that is going to form the government with Ruto as its patron. 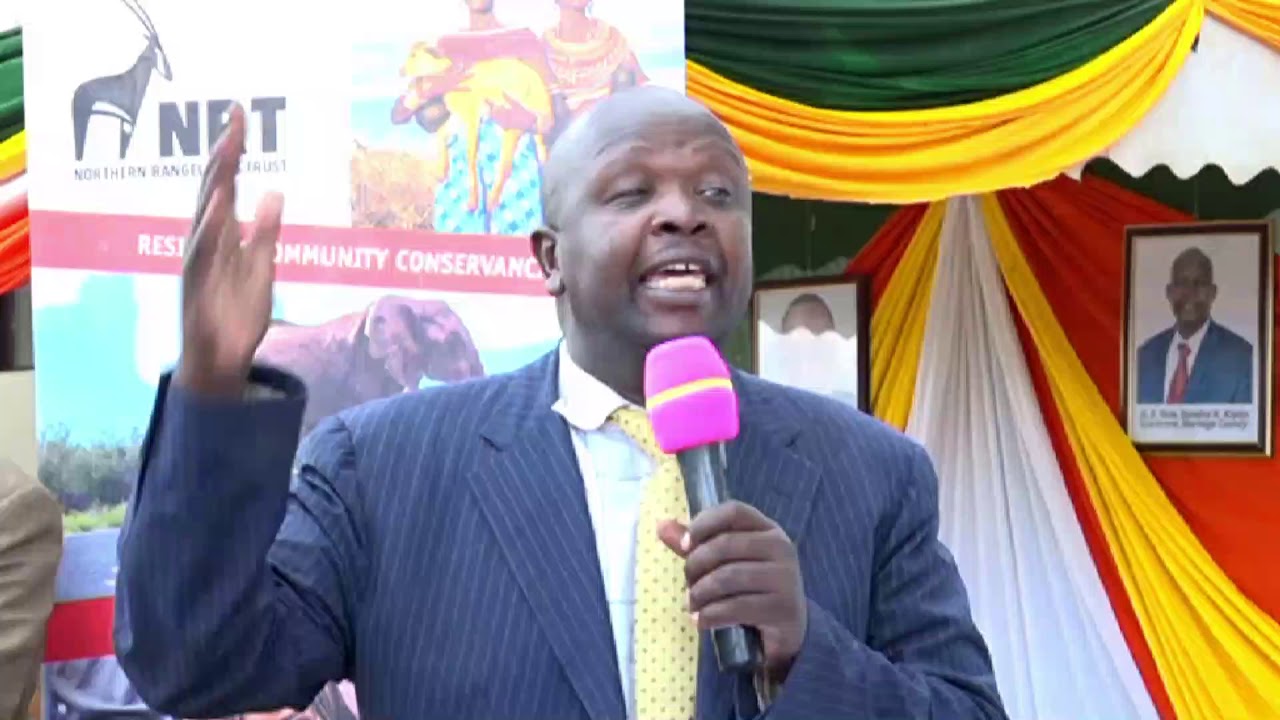 And there are those Deep State members who have come here to seek refuge. We know and we have seen you...we will not allow you to bring your outside politics which will break our party. If you have come to seek nominations, you will not get one" warned Tochim.

Tochim, who is set to counter Kanu chsirman Gideon Moi for Baringo senatorial seat in 2022, said he will not hesitate to take heed to the calls of Baringo people, who have adviced him to run for senate seat.

"When the time comes, I urge Eldama Ravine residents to come out and elect somebody who will speak for Baringo residenrs, not the one who will dine with the state when there are problems," he added. Tochim said he will join hands with Elgeyo Marakwet Senator Kichumba Murkomen together with Kericho's Aaron Cheruiyot to defend the voice of the Rift Valley people when need arises.