Are they right? Am I missing something?

Whenever I do squats or bench, people tell me I could do more reps. But I feel like that was all. Are they right? Am I missing something?

Most people underestimate how many reps they have left in the tank. The vast, vast majority. So maybe you think that you have one rep left…but it could very well be two, three, four or even more reps.

While it’s obviously something that YOU need to learn how to feel, if other people are consistently telling you that you could do more reps, there’s a very good chance that they’re right. As a coach, I’ve watched thousands of sets from clients over the past few years, and based on the bar speed, technique and effort you can get a very good idea of how close someone is to failure, and if multiple people watching you do sets say that you could have gotten more reps, you almost certainly could have.

However, as mentioned, you also have to train by feel, and that feeling has to come from within. If you aren’t confident in attempting a rep, don’t let other people bully you into doing things you don’t want to. 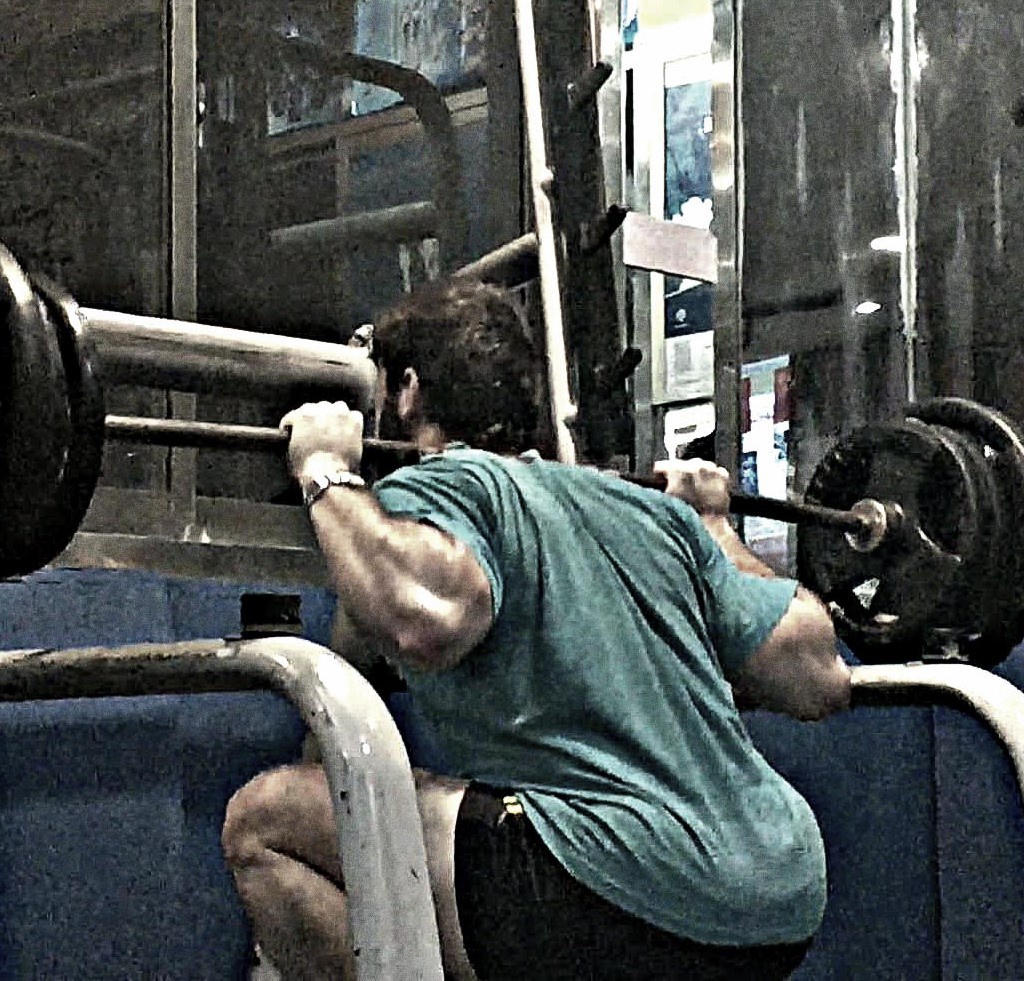 Finally, some good news, you don’t need to train to failure or even close to it to get benefits from the squat and bench press, in particular if your main goal is strength. The best powerlifters in the world almost all keep reps in the tank for the majority of their sets.

For hypertrophy, you’d want to be at least somewhat close to failure but you don’t want to actually be failing on bench press and squats as it’s potentially dangerous, doesn’t bring much benefit and is likely going to be technique failure rather than muscular failure anyway.