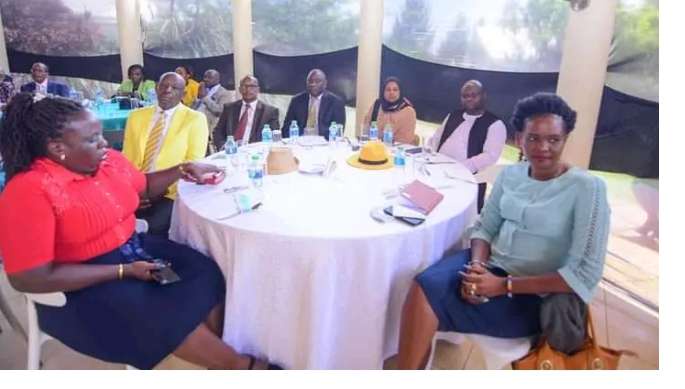 The United Democratic Alliance today held a high profile meeting the brought together the top leadership of the party which included the Campaigns team and also the NEC team of UDA. The meeting was attended by among others ODM Governor Who was elected to champion Ruto' s campaigns in the country.

Nanok was seen as a strong pillar in the management of the UDA' s affairs and was given the sole mandate to ensure that the UDA held successful rallies across the country. Some of the leaders present also included General Secretary Veronica Maina, who is one of the greatest assets the party has gained in leadership. 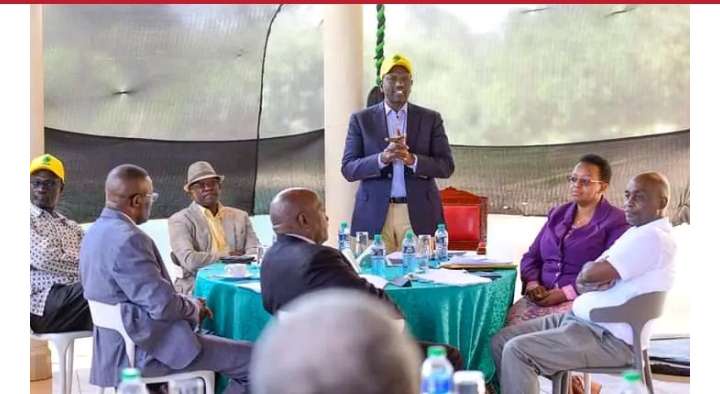 The meeting discussed, among other things, ways in which the party will bring other leaders on board to widen the net as they seek to attract more leaders and join the UDA party, which has continued to make inroads in the country.

The nature of political parties to be formed has been the subject of debate since the revision of the controversial Section 2A of the Kenyan constitution in 1991. Since then a number of parties have been formed with few restrictions on the types of parties. trained, they must be trained. . 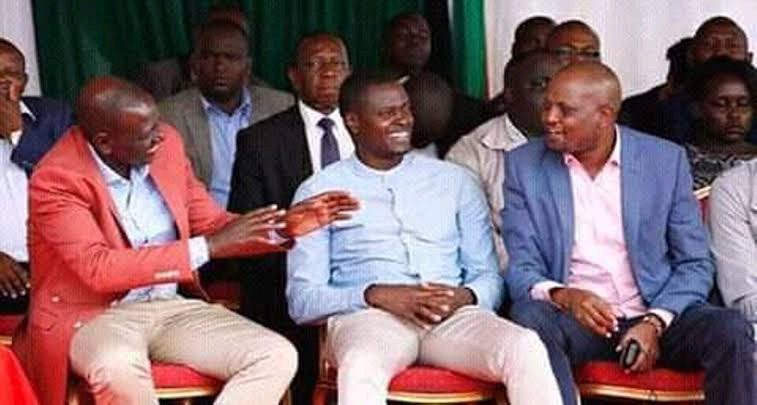 The Secretary General of the Orange Democratic Party, Edwin Sifuna, admitted to agreeing with DP Ruto in forming parties with national projection. Speaking on an online morning show called The Tackle hosted by Gerald Bitok, Sifuna affirmed her agreement with DP Ruto' s view on the nature of political parties.

The move sparked a debate over whether the vocal lawmaker is slowly moving towards Ruto' s UDA party. Here are some of the reactions to Sifuna' s morning statement.