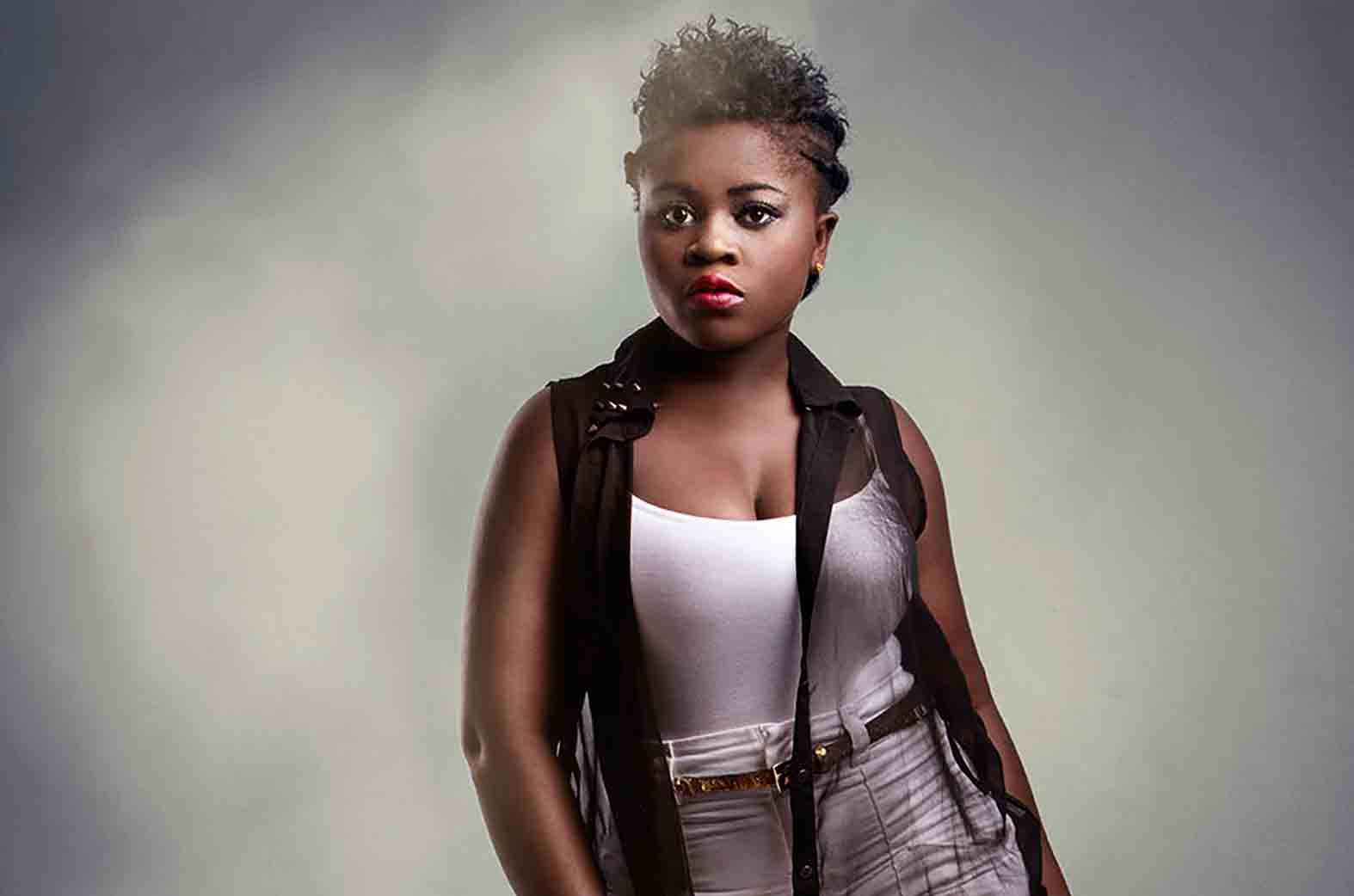 You are welcome to this channel. Today, in this article, I will be sharing with you some pre- wedding photos of popular Ghanaian musician Kaaki and her husband.

Kaaki known in real as Grace Kaki Awo Ocansey is a famous Ghanaian dancehall artist who has been in the music scene for over a decade now. She was first sign to the label Xtra large record label. Kaaki was known to be one of the best female vocalist who won the award as the " best female vocalist" in the year 2013.

The popular Ghanaian dancehall artist has been nominated and has won lots of awards as her career as a musician is concern. She won the Reggae dancehall artist of the year and the new artist of the year in 2013. It' s quite unfortunate Kaaki is no more in the music scene as she went off after she traveled outside of Ghana for educational purposes.

Popular Ghanaian dancehall artist Kaaki as released a lot of good music but she is best known for her songs " too much" and " Supa dupa" of which she released in the year 2016.

Kaaki as popularly known is married and blessed with a child. Early 2020, which was on the 2nd of January 2020, the famous dancehall artist Kaaki known in real life as Grace Ocansey tied the knot with her senior high school mate who goes by the name Kweku Spider in a beautiful traditional and white wedding ceremony.

The popular Ghanaian dancehall artist fortunately shared some before wedding photos of herself and husband before eventually tying the knot and I would like to share with you. 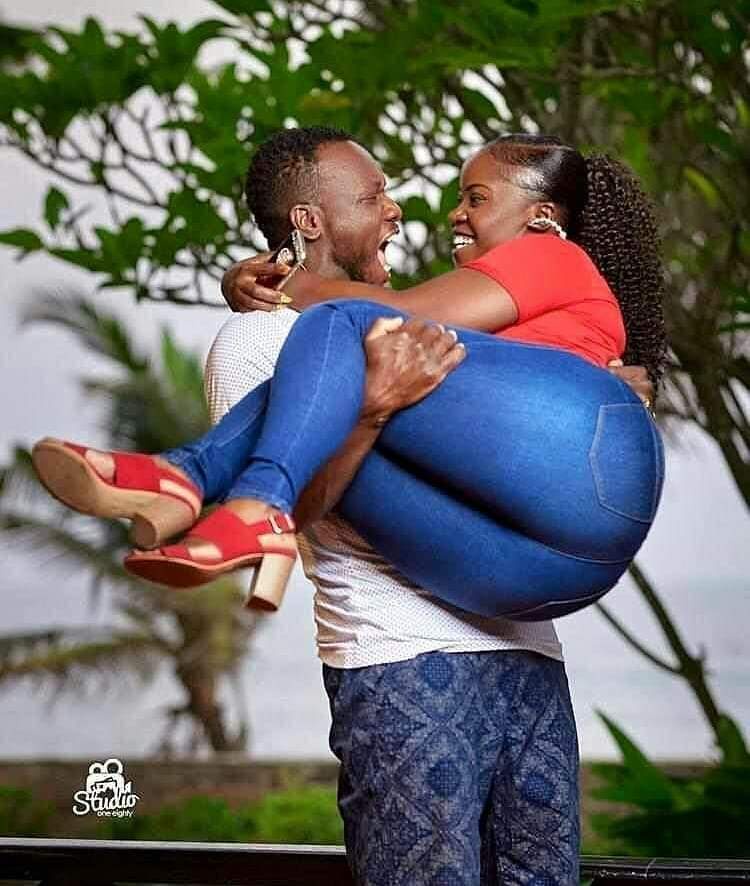 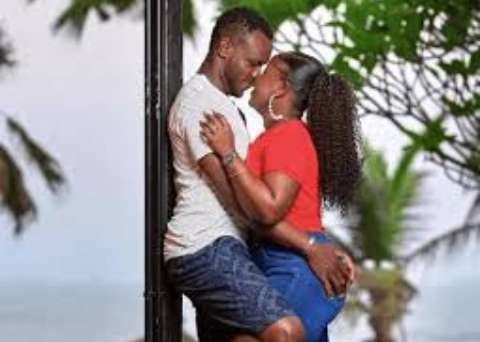