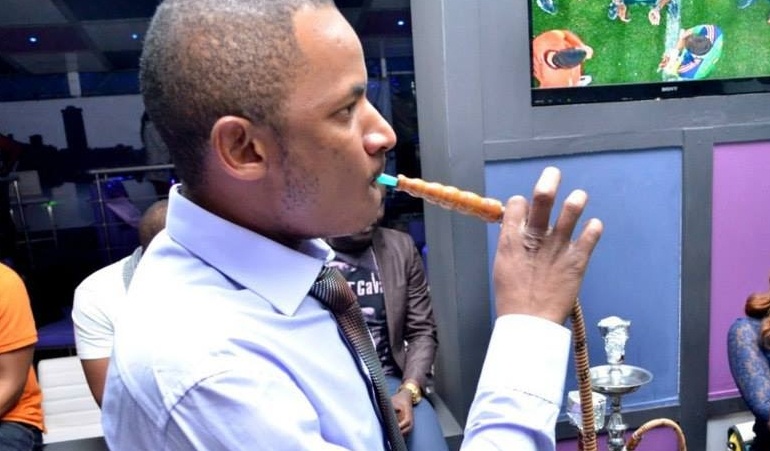 A senior journalist has accused Embakassi East lawmaker Babu Owino of calling and speaking ‘nasty’ things to him.

In an interview with Nairobi News, Citizen TV Editor Muraya Kariuki confirmed having an ‘exchange’ with the youthful politician.

“We had an exchange on the phone last (Monday) night, said Kariuki.

“He spoke very nasty things to me and even after I ended the phone call he went on to send me text messages and WhatsApp texts which I have shared on social media. For now, that is all I want to say.”

Some of the texts shared by Kariuki, formerly at NTV and KTN, he is accused of both being responsible for the ‘negative’ news accorded to opposition leader Raila Odinga on the popular news station, plus being on the ‘DP’s payroll’.

the Media Council of Kenya (MCK), a media regulatory body, has warned politicians against attacks on journalists and media houses saying such acts violate press freedom.

“Any politician who attacks the media is a threat to press freedom and the Media Council of Kenya will oppose their clearance for participation in the next elections,” MCK CEO David Omwoyo warned on Monday while responding to similar attacks directed to Citizen TV by DP Ruto’s allies. 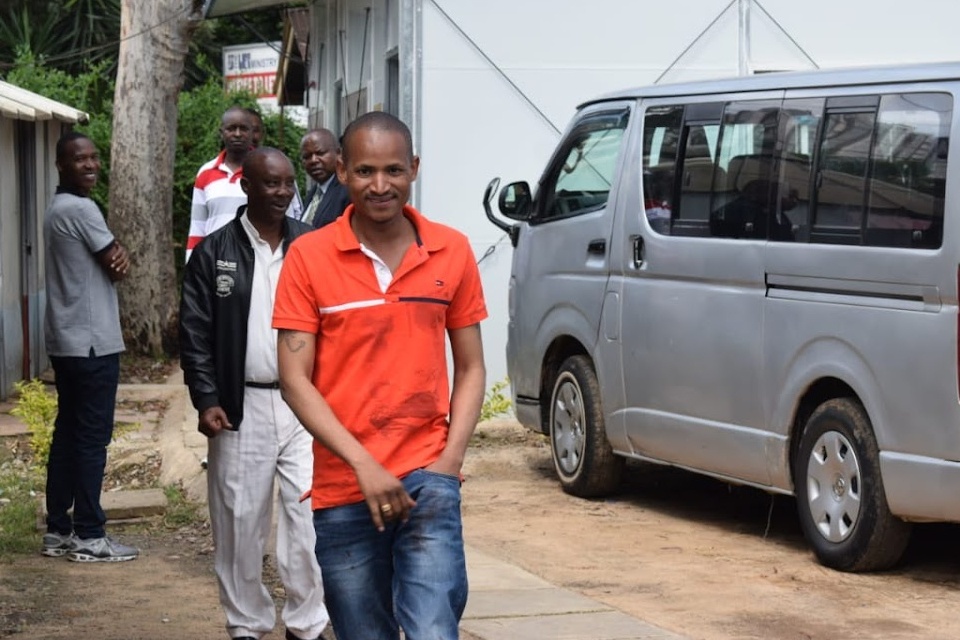 Ruto’s allies had on Sunday asked supporters to boycott the Royal Media Services owned station for running propaganda against the country’s second in command.

Omwoyo advised aggrieved parties to file complaints with MCK instead of taking the law into their own hands.

Meanwhile, Kenya Union of Journalists (KUJ) secretary Eric Oduor has condemned the incident and urged politicians to desist from intimidating journalists from doing their job.

“We are protesting against this kind of behaviour and will urge Muraya to make a police report on the matter. We know that as we are going into an election year such incidents usually become very popular,” said Oduor.

Oduor also confirmed the union had recently met the Independent Electoral and Boundaries Commission (IEBC) officials to discuss among others, how to protect journalists against aggressive politicians. 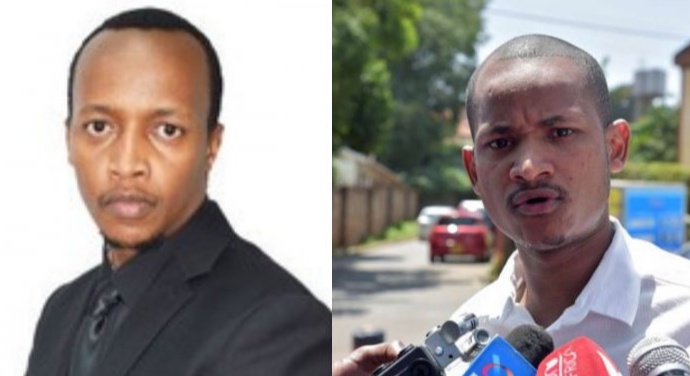 This development comes a few days after politicians led a half-hearted and unsuccessful call on social media for Kenyans to ‘boycott’ watching a prominent TV station over alleged unfair coverage.