What is stronger and safer, Turinabol vs Anavar?

What is stronger and safer, Turinabol vs Anavar?

If we are strictly talking about it on a mg/mg basis, then Anavar is stronger than Turinabol. 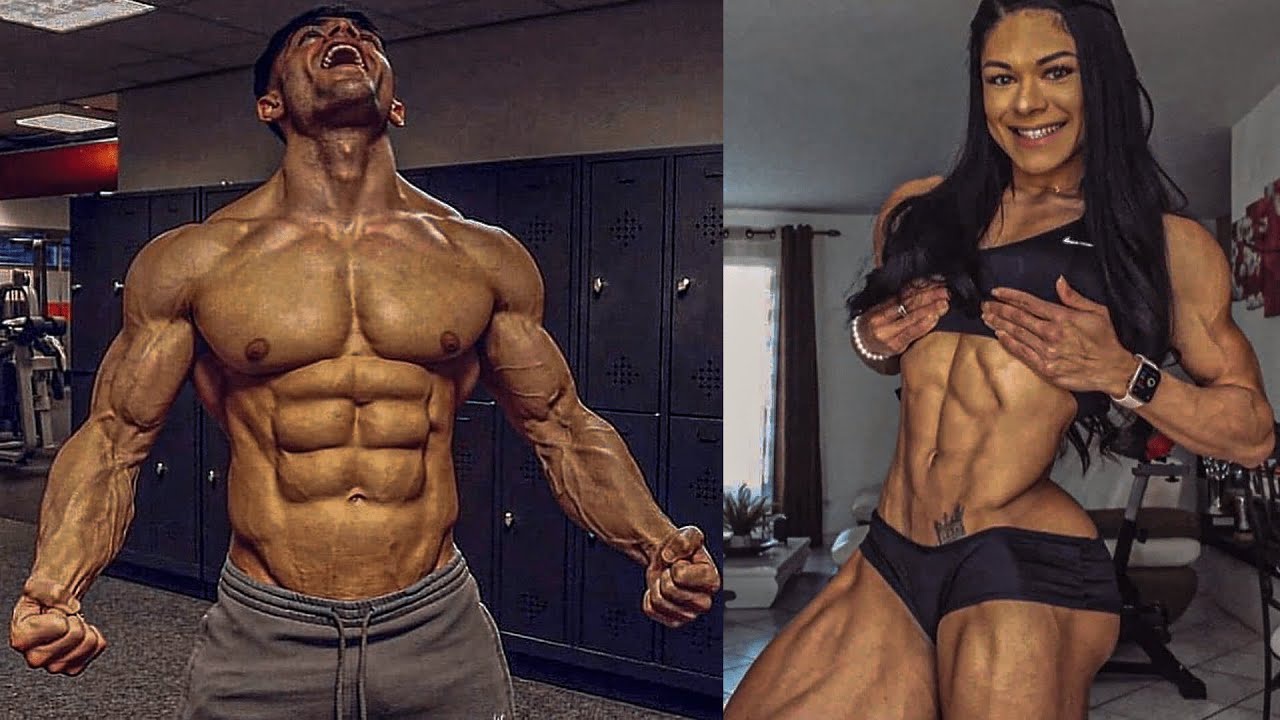 Neither of them aromatizes, so there is no worry of high estrogen levels. They don’t make you hold water, so both are good for cutting to a show. Both can be used by women in the 5–10 mg/day range, due to the non-existing masculinizing effects. In men, Anavar is usually dosed in the 30–50 mg/day range, Turinabol is used anywhere from 30 to 100+ mg/day. Turinabol is better utilized in athletics, where speed and power capabilities are needed, although Anavar is also great in this department it is not friendly on the joints.

Both can be used as a first cycle in itself for 4–6 weeks, but if used on the long-term, it should only be an addition to the base testosterone. The testosterone base is needed due to the lack of aromatization, which can cause problem in the long-term. Due to the liver toxicity, neither of the compounds should be used for more than 8 weeks.

Turinabol is a less popular steroid nowadays, probably due to the mildness of the results, which in our accelerated days is not a desirable quality. Also, due to the higher doses required with Turinabol, to reach similar results to Anavar, it is more toxic on the liver.

If you have more questions, I have over 300 answers about PEDs on Quora, going more in depth about the specifics. If you are looking for a reliable source, then my recommendation is: