Stop drinking alcohol for 20 days and this happens. 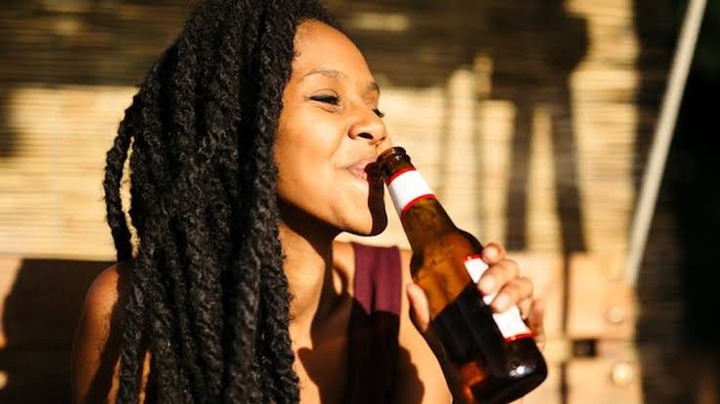 For those who drink frequently or binge drink, Dry January can help your body in the following ways.

Cirrhosis of liver can occur over time in those who drink excessively. It doesn’t happen in a day, but for anyone who drinks in excess, which again is more than two drinks a day for men, and one a day for women, there are fatty changes in liver, so when you stop drinking, those changes are reversible and the liver can become normal again.

Alcohol is metabolized by the liver and an enzyme called dehydrogenases. However, when you drink in excess, the enzyme gets saturated and is metabolized by a different enzyme. When it’s metabolized by this different pathway, it produces lots of free radicals which is known to oxidize bad cholesterol (LDL), and when the LDL is oxidized it deposits on the carotid arteries forming [blockage.

The National Toxicology Program of the U.S. Department of Health and Human Services lists alcohol as a known human carcinogen in its Report on Carcinogens.

The report states that a person’s risk of developing an alcohol-associated cancer increases with the more alcohol they drink regularly over time. Links are shown between alcohol consumption and the development of the following types of cancer:

Data from 2009 published in the American Journal of Public HealthTrusted Source estimated that about 3.5 percent of cancer deaths in the United States were alcohol related.

While alcohol is high in calories, and wine, beer, and mixed drinks add sugar to one’s diet, Kumar says cutting it out may or may not help to lose weight.

Again, depends on what the baseline alcohol consumption is. If heavier drinkers remove alcohol for a longer period of time, they might see weight loss, improvement in body composition, less stomach fat, improvement in triglycerides (one of the fat particles in the blood).

The best people to practice Dry January and being dry all year-round are those under 21 years old, and not just for legal reasons. There’s a reason why the legal age of drinking is 21 years. Teenage and college drinking is a huge problem. It can cause memory loss and interference with brain development. For college students, being dry is the best thing to do.